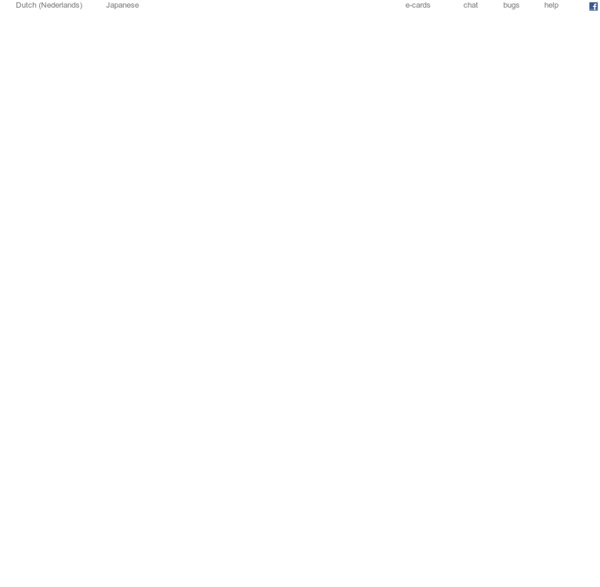 Panoramas.dk- Carl Bloch Paintings, Wikileaks Swedish Servers, Reunion Island World Heritage Site, Cape Town Aerial Panorama - Photo Panoramiques Runic alphabet Runology is the study of the runic alphabets, runic inscriptions, runestones, and their history. Runology forms a specialised branch of Germanic linguistics. The earliest runic inscriptions date from around AD 150. The characters were generally replaced by the Latin alphabet as the cultures that had used runes underwent Christianisation, by approximately AD 700 in central Europe and AD 1100 in Northern Europe. However, the use of runes persisted for specialized purposes in Northern Europe. The three best-known runic alphabets are the Elder Futhark (around AD 150–800), the Anglo-Saxon Futhorc (AD 400–1100), and the Younger Futhark (AD 800–1100). Historically, the runic alphabet is a derivation of the Old Italic alphabets of antiquity, with the addition of some innovations. The process of transmission of the script is unknown. History and use[edit] The runes were in use among the Germanic peoples from the 1st or 2nd century AD. The name runes contrasts with Latin or Greek letters.

Black Mirror / rorriM kcalB bunny rorschack Improve Your Google Search Skills [Infographic] - How-To Geek - StumbleUpon Don’t limit yourself to just plugging in simple search terms to Google; check out this infographic and learn a search string search or two. You don’t need to limit yourself to searching just for simple strings; Google supports all manner of handy search tricks. If you want to search just HowToGeek.com’s archive of XBMC articles, for example, you can plug in site:howtogeek.com XBMC to search our site. Get More Out of Google [HackCollege via Mashable] Jason Fitzpatrick is a warranty-voiding DIYer who spends his days cracking opening cases and wrestling with code so you don't have to.

Musicovery "The Creative Process and Entheogens" -- Alex Grey The Creative Process and Entheogens by Alex Grey adapted from The Mission of Art PDF version of this document Twenty-five years ago I took my first dose of LSD. Due to its visionary richness, I think the entheogenic experience has great importance for fueling an artistic and cultural renaissance. Oscar Janiger's studies of LSD and creativity showed that many artists felt the work done while tripping or post-tripping was more inventive and inspired work than their previous work. "How can we bring the insights of the entheogenic state into our lives?" First Effects: 1). Beginning to Surrender to a Higher Power: 3). Transpersonal Stages: 4). Heinrich Klüver studied the effects of mescaline on normal subjects and he found there were certain visual and perceptual "form constants" that recur in psychedelic voyages. An experience of such overwhelming power can influence an artist's approach to their work. The Creative Process: 1). Notes: 1.

Cat helicopter: Watch dead cat turned into helicopter known as Orvillecopter by Dutch artist Eight out of ten cats would probably prefer a less strenuous afterlife The separation from a beloved furry friend who dies can be too much for some pet lovers. Some owners may opt to have their much-missed animal buddy stuffed and mounted to maintain that companionship so familiar around the home, rather than the more conventional approach of having their cherished chum cremated or burying them in the back garden. But it seems unlikely that many would choose the approach taken by one Dutchman – and transform their passed away pet into a hybrid helicopter cyborg. That was the unusual ultimate fate of cat Orville, named after aviator Orville Wright, after he was run over by a car. Reuters Artist Bart Jansen decided to pay tribute to his pussy pal by turning him into a piece of artwork, a moggy chopper. Orville was stuffed before Jansen turned to radio control helicopter flyer Arjen Beltman, who constructed a specially-designed flying mechanism to attach to the cat.

bigThink TetraBox Light by Ed Chew & Yanko Design - StumbleUpon Liquid to Light Designer Ed Chew takes a green step in the right direction with the TetraBox lamp, a light object made from discarded drink packets that would have otherwise ended up in landfills already packed to the brim. The design is achieved by unfolding the packets and refolding them into hexagonal and pentagonal sections that are then pieced together to form a geodesic sphere or any other desired shape. Here, the Epcot-like ball makes an attractive overhead light and casts an impressive web of shadows and shapes on the surrounding space. Designer: Ed Chew

METRONOME ONLINE - free! Hacker Graphic - Blogs, MySpace Graphic and Generator, Profiles, Forum Signatures Bridges Are For People: Inhabiting the Bay Bridge The Bay Bridge that connects San Francisco to Oakland is an amazing bit of engineering; it had an upper deck for cars, a lower deck for trucks and two sets of railway tracks. It is strong enough to support the weight of 37,041 three bedroom modular homes. It is being replaced by a boring concrete bridge, with demolition planned for 2013. Ronald Rael, Principal at Rael San Fratello Architects, has a better idea: occupy it. The idea is being compared to the High Line in New York (he even calls it the Bay Line). But it is a very interesting proposal, with implications for infrastructure around the world. Rael writes: Imagine housing, recreational and cultural facilities connected to a continuous, lushly planted, green strip, floating above the water - an aerial garden, as the cities newest park through which you could walk and wander and enjoy the most spectacular views of the bay. Unlike precedents like the old London Bridge, they housing would not be built on top, but hung underneath.