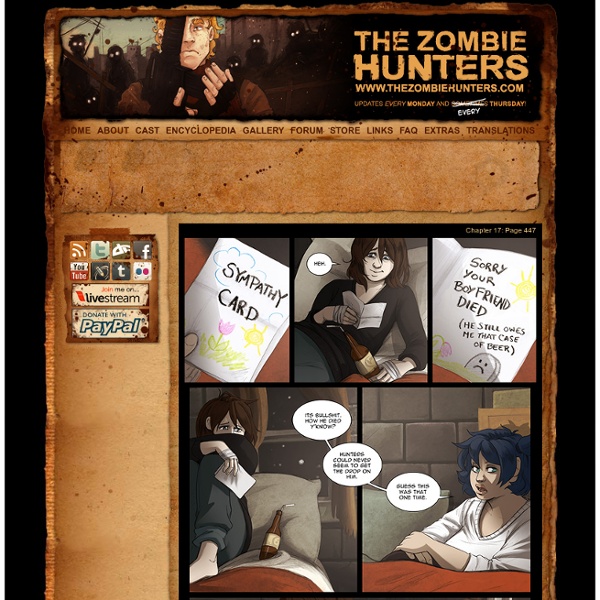 Posted on 20140417 I dislike doing crowded scenes and backgrounds--so I decided to do a market/festival in the story...? The digital rewards should have gone out to everyone who is getting one- if you haven't got yours, please email Greg! :) Thanks so much for being so patient while we finished everything! Because of the length of time it took to produce the book, we're having to redo everything for our payment arrangement for the books themselves. It's a little more drawn-out, as we're not just doing cash up front, because we're concerned about quality issues after what happened with book 1. Even though we're using a different printer this time, we want to cover out butts and make sure we aren't on the hook to pay for books that can't be sold, if something goes wrong.

Petite Symphony KnuckleUp! As many of you have probably already noticed, Godai has started up another regular comic to post on Sundays. Join Rushana, Hawke, and Moon as they travel across the galaxy tracking down shards of a magical talisman in KnuckleUp! Also, Year of the Cow has been moved to hiatus for the time being while Simon and Dew tackle some life events. Big Head Press - Thoughtful Stories, Graphic Novels Online And In Print - Escape From Terra - by Sandy Sandfort, Scott Bieser, and Lee Oaks Strip 994 - Click on page above to goto the next page. -- First Seen: 2012-07-07 Escape From Terra is updated with new pages every Monday through Friday. BHP At Porcfest XI! Come see Scott and Frank at PorcFest XI this summer! We'll be running with the free-staters of New Hampshire selling books and talking up your favorite online web comic, Quantum Vibe. Porcfest is a week long festival held by the Free State Project at Roger's Camp Ground in northern New Hampshire, just north of the beautiful White Mountain National Forest. To our fans in the New England area and those north of the New Hampshire border, this is a great chance to come meet Quantum Vibe creator, Scott Bieser.

The Becoming - A Gothic Steampunk Fantasy Graphic Novel Flipside Unsounded September 23, 2016, at 12:00 AM With these two NSFW pages and a Ch12 preview, that's a wrap for chapter 11! Unsounded's been going since July of 2010. Six years! 11 chapters and 940 colour pages to date. Not a bad run! Cats N' Cameras - Just when you thought it was safe to go to the photographer **Note to our Cameo guests, this strip was a bonus and does NOT count towards your cameo appearances** Hey Readers, Can’t help but thank you all enough for the fundraiser support as well as the cameo interest, thanks to all of you helping out I was able to order in Mackey’s new tablet a little in advance of the fundraiser completing it’s goals. So this weeks comic is brought to you in FULL COLOR !!

Paradigm Shift - A Paranormal Graphic Novel by Dirk I. Tiede D 0 0 R - Comics - D00R : TG 076 Chester 5000 XYV Friday — April 15th, 2016 Chester 5000 Valentines! February 13th, 2016 Ctrl+Alt+Del Directions of Destiny Red Moon Rising BRINK - You’re not as crazy as you think you are So here we are at the end, and pardon the use of cliches, but what a long, crazy ride it’s been. BRINK started back in 2006, and it seems fitting we end just shy of the original date it started over the 4th July weekend after attending Anime Expo so many years ago. This comic has always been, from it’s stat an experiment, one to test if I have the will power and dive to continuously update a story week to week, as well as push and play with visual story telling. Did everything turn out the way I had set it up in my mind almost 6 years later?