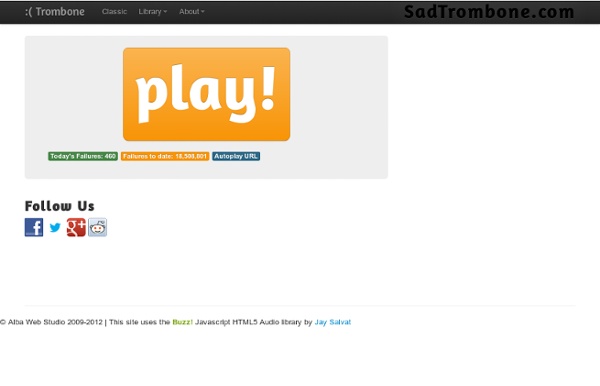 Soda Machine Hack Most modern vending machines have little computers inside. A tiny screen usually displays some information. Although relatively little known, pressing a certain combinations of buttons can control the settings. everyday_i_show: Titanic (1997) Hugo (2011) G.I. Jane (1997) 2048 Join the numbers and get to the 2048 tile! New Game How to play: Use your arrow keys to move the tiles. When two tiles with the same number touch, they merge into one! Note: The game on this site is the original version of 2048.

MARS Curiosity Rover first Color 360 Panorama - Round the world with panoramas copyright @ Hans Nyberg - panoramas.dk · www.qtvr.dk · www.360-foto.dk · www.virtualdenmark.dk · Privacy Policy I panoramas.dk is hosted by: VRWAY Important info about Copyright: All panoramas featured at panoramas.dk are copyright the individual photographers. Linking directly to the movies Quicktime or Flash is strictly forbidden. If you which to use any of the panoramas for any purpose, commercial or editorial you are requested to contact the photographer who has the copyright and is listed on all fullscreen pages. Links to panoramas.dk are welcome. You are allowed linking directly to the panoramapages using a small screenshot as long as it is used directly as a link or associated with a link .

Atomic bond types discernible in single-molecule images 13 September 2012Last updated at 21:36 GMT By Jason Palmer Science and technology reporter, BBC News The bonds at centre appear shorter than those at the edges, as more electrons are present in them A pioneering team from IBM in Zurich has published single-molecule images so detailed that the type of atomic bonds between their atoms can be discerned.

Color Psychology by David Johnson Like death and taxes, there is no escaping color. It is ubiquitous. Yet what does it all mean? Why are people more relaxed in green rooms? Berners Street Hoax The Berners Street Hoax was perpetrated by Theodore Hook in the City of Westminster, London, in 1810. Hook had made a bet with his friend, Samuel Beazley, that he could transform any house in London into the most talked-about address in a week, which he achieved by sending out thousands of letters in the name of Mrs Tottenham, who lived at 54 Berners Street, requesting deliveries, visitors, and assistance. On 27 November, at five o’clock in the morning, a sweep arrived to sweep the chimneys of Mrs Tottenham's house.