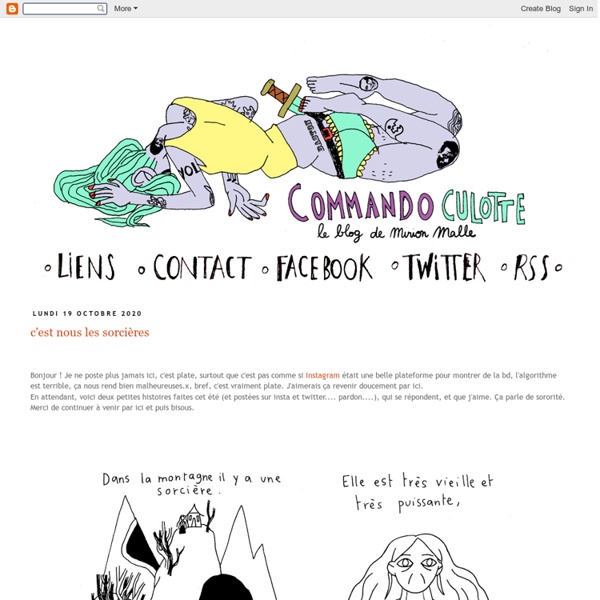 iNFORMATiON FARM: Inside The LC: The Strange but Mostly True Story of Laurel Canyon and the Birth of the Hippie Generation Part 1 “There’s something happening here What it is ain’t exactly clear” Join me now, if you have the time, as we take a stroll down memory lane to a time nearly four-and-a-half decades ago - a time when America last had uniformed ground troops fighting a sustained and bloody battle to impose, uhmm, 'democracy' on a sovereign nation. It is the first week of August, 1964, and U.S. warships under the command of U.S. Navy Admiral George Stephen Morrison have allegedly come under attack while patrolling Vietnam's Tonkin Gulf. This event, subsequently dubbed the 'Tonkin Gulf Incident,' will result in the immediate passing by the U.S. Congress of the obviously pre-drafted Tonkin Gulf Resolution, which will, in turn, quickly lead to America's deep immersion into the bloody Vietnam quagmire.

Growing Out My Bush Day 180 - From Bare to Bush It’s been 180 days since the inception of this (almost accidental) project. True, I meant to start a blog that documented my pubic hair regrowth, but I never in a million years envisioned that it would become such a renown and adored fixture within Tumblr society. Feminism makes women 'victims'? I think you've mistaken us for the sexists An old canard about feminists is that, in addition to being hirsute bra-burners, we want to turn all women into “victims” – and thanks to “Women Against Feminism”, this particular accusation has gained some moderately mainstream traction in recent weeks. But feminism doesn’t make women victims. Sexism does. That inconvenient truth hasn’t stopped conservatives and anti-feminists from using this supposed victimization to bash a movement that won women the rights to vote, have credit cards, not be legally raped by their husbands, use birth control and generally be considered people instead of property, among other things. Admittedly, to those unfamiliar with stereotypes of the women’s movement, the #WomenAgainstFeminism meme may look more like a parody than anything of serious concern. But all the cringing and skepticism in the world hasn’t stopped the idea of “Women Against Feminism” from being taken seriously by at least some in the media.

Story Text: The Adventure of the Greek Interpreter - Baker Street Wiki - The Sherlock Holmes encyclopaedia During my long and intimate acquaintance with Mr Sherlock Holmes I had never heard him refer to his relations, and hardly ever to his own early life. This reticence upon his part had increased the somewhat inhuman effect which he produced upon me, until sometimes I found myself regarding him as an isolated phenomenon, a brain without a heart, as deficient in human sympathy as he was pre-eminent in intelligence. His aversion to women and his disinclination to form new friendships were both typical of his unemotional character, but not more so than his complete suppression of every reference to his own people.

Listen up, women are telling their story now I have been waiting all my life for what 2014 has brought. It has been a year of feminist insurrection against male violence: a year of mounting refusal to be silent, refusal to let our lives and torments be erased or dismissed. It has not been a harmonious time, but harmony is often purchased by suppressing those with something to say. It was loud, discordant, and maybe transformative, because important things were said – not necessarily new, but said more emphatically, by more of us, and heard as never before. It was a watershed year for women, and for feminism, as we refused to accept the pandemic of violence against women – the rape, the murder, the beatings, the harassment on the streets and the threats online.

Colonel Dunlap's Coup - 93.01 January 1993 A fictionalized essay that has been circulating within the Pentagon offers a blunt warning on several fronts. by Thomas E. Ricks It is the year 2012. The American military has carried out a successful coup d'etat.