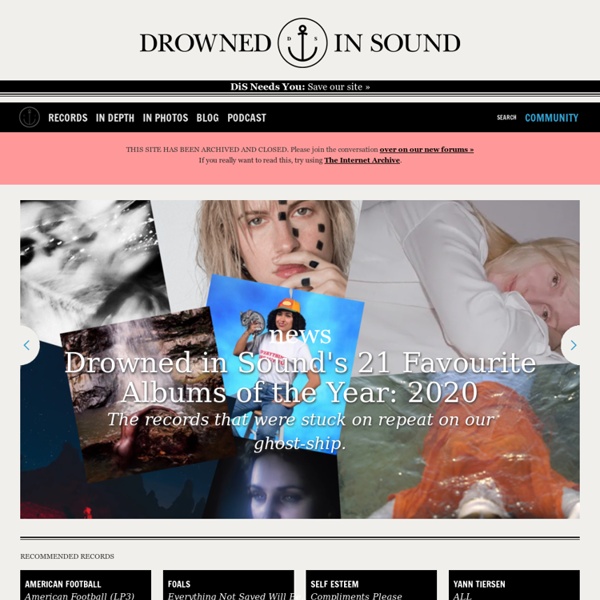 Robert Christgau: Home Guardian Music London rapper Little Simz flew halfway across the world to Cape Town, for this Jeremy Cole-directed video for single Gratitude. It features footage shot during this year’s #FeesMustFall movement, which saw a South African university students protest the raising of tuition fees at sit-ins and rallies that often involved violent clashes with armed police. Simz raps her verses over a melancholy, thudding beat and an indie-indebted guitar line while London-based band the Hics take over singing duties in the chorus. For context, the Guardian recently ran a long-form story looking at #FeesMustFall and the origins of educational disparity in a country still divided by the racist policies entrenched by the former apartheid government.

GHANAWIRED.COM Music Blog, Music Videos, Mp3s kelly o’connor kelly o’connor I wrote about the collages of American artist Kelly O’Connor almost four years ago {where does the time go?!}, and here we are again. Found images, bits of color, and just the perfect amount of glitter! I couldn’t decide which set of two I loved the most, so I just posted all of them… ladies in fancy glasses, collections of vintage things, and geometric scenery that you can only get from a pair of scissors ‘n some glue! Love. ps.

Great Music Experiences 47 Sites Every Recording Musician Should Visit In a recent “Open Mic” we asked you, “Which music-related sites do you visit regularly?” This article is a summary of the great suggestions given in the comments to that article. You can make the list even longer by commenting on this article. As you’re reading this article, Audiotuts+ needs no introduction. Several commenters mentioned Audiotuts+ - thanks for the support! This is a great Flash site with many resources to help you learn music theory.

Generation Bass 30 All-Time Great Magazine Covers It’s impossible to go all the way back, mostly because there isn’t the archive online to support it, but these few covers are definitely some all-time greats. From the iconic issue of Esquire with Muhammad to more progressive, modern, and independent publications, there’s a whole lot to love and admire here. ASSEMBLE Festival Using year-round events and an online platform, we are building an active community that is deeply engaged with the rebuilding of Detroit. Starting in 2015, that community will convene annually for the ASSEMBLE festival, a space that uses music, action sports, idea, and art to powerfully express the energy of a city rebuilding itself. The scale of that festival will largely depend on the continued development and support of the ASSEMBLE community throughout the year.

Neatorama Are dinosaur fossils a national resource for research and education, or do they belong to those who own the land they are found on -or who buy them from the owners? Part of the problem is the desirability of dinosaur fossils, which fuels a black market in stolen or smuggled fossils. There are those who believe that fossils should be treated as sacred relics, for scientific reasons: after all, the connection between a fossil and the place its found in is an important scientific tool. Others, like commercial paleontologist Japheth Boyce, say it doesn’t matter because there are plenty of fossils, and there will always be more found. HEELSANDCIGARETTES: Hazy You say I dream too big, I say you think too small. Featuring Niels Erik Toren Photography by Lucúos R. Mejía