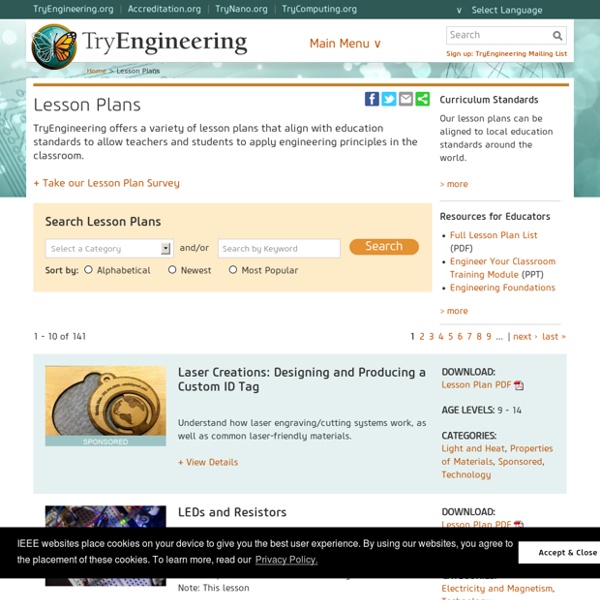 The Biology Corner This worksheet provides steps for identifying structures of the grasshopper, with a focus on the external anatomy and mouthparts. The lesson can be part of a larger unit on insects … In animals, form and function are closely related.

Carbon Sequestration NGSS Investigation 1 The Lesson Level Learning Goals for Investigation 1 are: Ask and answer questions to identify and clarify evidence that various activities can increase the carbon dioxide in the atmosphere and Analyze and interpret data to make a claim about a tree’s ability to store carbon. Students will build towards this goal by engaging with different phenomena. First, students will figure out that plants absorb carbon dioxide from their environment by using an indicator tool to observe changes in carbon dioxide levels in a controlled environment. Next, they will be introduced to a tool that they will then apply to collect quantitative data from a subset of local trees to identify characteristics that affect a tree’s ability to store carbon.

Kesler-Science I have been a middle school science teacher for 5 years. I have taught all three grade levels and have loved every minute of it. I am also a host on the www.EduAllStars.com podcast and the genius behind www.geniushour.com Educational Idea Sheets Idea Sheets are hands-on experience guides linked to core curriculum topics. Every Idea Sheet is cross-referenced to one or more of the curriculum subjects listed in the Content Standards. Use this Idea Sheets Search Tool to rapidly pinpoint activities that are perfectly suited to the grade level, subject area, and content standard you want to cover. Idea Sheets are based on readily-available, low-cost materials such as cardboard tubes, bottle caps, old CD's, etc.

Log In Video The Times’s Quentin Hardy talks with Mary Roach about her new book, “Gulp: Adventures on the Alimentary Canal.” Overview | In this lesson, students research the digestive system in depth, and then create a detailed walk-through model to illustrate each compartment.Materials | Computers with Internet access, projection equipment, an assortment of art supplies (butcher paper, fabric, yarn, cardboard, colored paper, tissue paper, paints, markers, glue, staplers, tape, scissors, etc.) Warm-up | When students arrive, project “Gulp! The Quiz” at the front of the room. ARKive - Discover the world's most endangered species Wildscreen's Arkive project was launched in 2003 and grew to become the world's biggest encyclopaedia of life on Earth. With the help of over 7,000 of the world’s best wildlife filmmakers and photographers, conservationists and scientists, Arkive.org featured multi-media fact-files for more than 16,000 endangered species. Freely accessible to everyone, over half a million people every month, from over 200 countries, used Arkive to learn and discover the wonders of the natural world. Since 2013 Wildscreen was unable to raise sufficient funds from trusts, foundations, corporates and individual donors to support the year-round costs of keeping Arkive online.

Grade 5.pdf Columbus City Schools 2015-2016 2 Revised 2015 body moving in the Solar System before it enters Earth’s atmosphere. STEMply amazing STEM Defined STEM is an interdisciplinary approach to learning that removes the traditional barriers separating the various disciplines and integrates them into rich, real-world, relevant learning experiences for students. STEM education attempts to transform the traditional teacher-centered classroom by encouraging a curriculum that is driven by problem-solving, discovery, exploratory learning, and requiring students to actively engage a situation in order to find a solution. The acronym STEM refers to the academic disciplines of science, technology, engineering, and mathematics. The four parts of STEM have been taught separately and often independently from one another for years.

Zygote Body - Interactive Human Body Browser for your Whiteboard Biologists who wanted a human body browser in the same style as Google Earth, Google Sky, Google Moon etc got very excited a few years ago when Google brought out its Body Browser. They then got sad when Google retired it. Well it looks like it’s back (sort of) under new management and is now called Zygote Body. Carbon dioxide levels race past troubling milestone Every year, the amount of carbon dioxide (CO2) rises during winter and then falls slightly during the Northern Hemisphere’s growing season, as plants take up the greenhouse gas during photosynthesis. But this year, for the first time since before the Ice Age, CO2 will not fall below 400 ppm. “It’s unlikely we’ll ever see CO2 below 400 ppm during our lifetime and probably much longer,” says Pieter Tans, lead scientist of NOAA's Global Greenhouse Gas Reference Network. Measurements taken at NOAA’s atmospheric observatories on Mauna Loa and at the South Pole both indicate that CO2 has passed 400 ppm for good. What’s so important about 400 ppm? Four hundred parts per million is an arbitrary milestone, but it also may be a window on our future.

Grade 4.pdf Columbus City Schools 2015-2016 2 Revised 2015 Misconceptions • NSTA offers a list of landform resources at Included are guides for formative assessment techniques that can be used to determine student misconceptions about landform formation, weathering and erosion. Stuffed Animal STEM Exploration This year, invite students to explore STEM concepts using a favorite stuffed animal! Begin by inviting students to bring in a pet stuffed animal from their home. Ask students if they think they can determine an object’s weight and size without using standard tools. Earth - The making of me and you This story is part of BBC Earth's "Best of 2016" list, our greatest hits of the year. Browse the full list. • Bill Gates is actually worth $1,956• Canadian pop star Justin Bieber has five times fewer cells in his brain than in his liver• Top tennis player Serena Williams has 24.5 trillion red blood cells powering her body• Internet and social media pioneer Mark Zuckerberg’s body contains 800MB of data• President Barack Obama’s head rules his heart; his brain weighs 1.4kg, his heart just 0.4kg Welcome to The Making of Me and You, a unique, new digital interactive from BBC Earth that details extraordinary personalised facts. Just input your date of birth, sex at birth, height and weight, and choose the metric or imperial units that make most sense to you. And instantly find out:

We’ve destroyed one-tenth of Earth’s wilderness in just 2 decades Similar estimates in the past have focused on deforestation, but the new study looks at the disappearance of a broader range of wild landscapes. “This is the first time that anyone has put a number on the loss,” says Tim Newbold, a conservation biologist at University College London whose own work has shown that wilderness areas contain the world’s most undisturbed biodiversity. Such unspoiled regions, scientists argue, are also critical for allowing the planet to cope with climate change. As a result, this new work is “a wake-up call,” says Robin Chazdon, an ecologist at the International Institute for Sustainability in Rio de Janeiro, Brazil, who was not involved with the study.