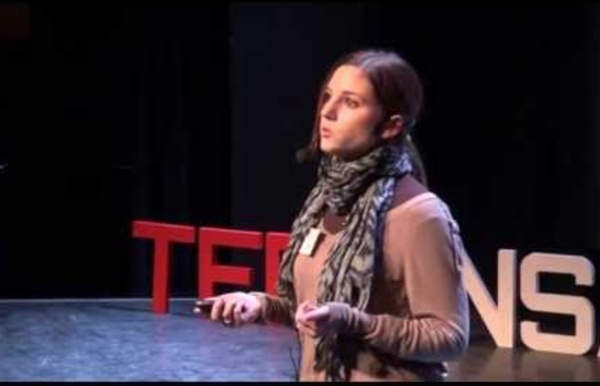 Word Clouds for Kids! ABCya is the leader in free educational computer games and mobile apps for kids. The innovation of a grade school teacher, ABCya is an award-winning destination for elementary students that offers hundreds of fun, engaging learning activities. Millions of kids, parents, and teachers visit ABCya.com each month, playing over 1 billion games last year. Download Presentation Translator - A Microsoft Garage Experimental Project from Official Microsoft Download Center <a id="b7777d05-f9ee-bedd-c9b9-9572b26f11d1" target="_self" class="mscom-link download-button dl" href="confirmation.aspx?id=55024" bi:track="false"><span class="loc" locid="46b21a80-a483-c4a8-33c6-eb40c48bcd9d" srcid="46b21a80-a483-c4a8-33c6-eb40c48bcd9d">Download</span></a> Presentation Translator is a PowerPoint add-in that lets you add live subtitles to your presentation, and translate the text in your PowerPoint document. DetailsPresentationTranslator.exe Presentation Translator lets you add live subtitles to your presentations in PowerPoint, as you are speaking. You can show subtitles in the same language you are speaking, or in any of the 60+ supported languages.

WATCH: Real-time live captions & subtitles coming to Microsoft PowerPoint CAPE TOWN – Microsoft announced that it will be adding real-time captions and subtitles to PowerPoint early in 2019. Microsoft said in a statement: " Live captions & subtitles in PowerPoint supports the deaf and hard of hearing community by giving them the ability to read exactly what is being spoken in real-time. In addition, captions and subtitles can be displayed in the same language or in a different one, allowing non-native speakers to get a translation of a presentation." How to Reduce the File Size of a PowerPoint Presentation Considering that Microsoft PowerPoint presentations are generally accompanied with tons of images, gifs, embedded videos, charts, graphs, and other content, it’s no surprise that you get some pretty big files. Here are a few steps you can take to reduce a presentation’s file size. Large files can be annoying. They take up loads of precious disk space, slow down playback performance, and can cause emails to bounce back due to exceeding the file size limit. You can prevent all of these things by reducing the file size of your presentation.

How to Plan a Presentation: 13 Steps (with Pictures) This article was co-authored by Christopher Taylor, PhD. Christopher Taylor is an Adjunct Assistant Professor of English at Austin Community College in Texas. He received his PhD in English Literature and Medieval Studies from the University of Texas at Austin in 2014. Categories: Presentations The evolution of PowerPoint—introducing Designer and Morph - Microsoft 365 Blog Today’s post was written by Kirk Koenigsbauer, corporate vice president for the Office team. Office 2016 hit the market just two months ago and over the coming weeks we’re rolling out the next wave of monthly innovations for Office 365 subscribers. This month, PowerPoint leads the way with game changing tools that make it simple to build designer grade layouts and transitions. With this month’s feature update, we’re also introducing Office Insider, an ongoing preview program available to Office 365 subscribers.