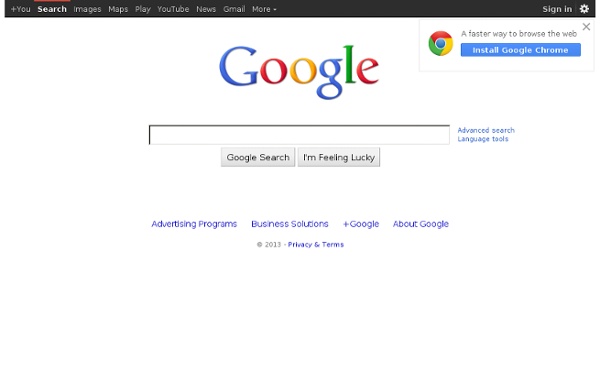 Installing Tomcat 6.0 On Linux, Mac OS X, And Windows Apache Tomcat is a flexible, powerful, and widely popular application server and servlet container, which the Apache Software Foundation has developed since 1999, first under the Jakarta project, and now as its own top-level project. Users value Tomcat for its fast start-up, reliable, mature, and fully open codebase, and highly extensible and configurable functionality. Apache Tomcat 6 has the ability to run either as a stand alone web server, or as a pure servlet container or cluster of containers behind an HTTP web server proxy or load balancer.

What is a rhombille grid? A rhombille grid is a tessellation of the plain in identical rhombi. (The term was coined by John Conway in his book The Symmetries of Things. He also created The Game of Life.) One of the earliest games that used an isometric view, Q*bert (1982), used a grid like this to simulate a limited 3D environment. Indeed, with appropriate shading, the tiling resemble a stack of 3D cubes.

Nickelodeon Arcade - Game Shows Wiki SEASON 1 OPENING SPIEL: "Behind this door is the Video Zone, a place between our world and the video dimension. Waiting to challenge you for control of the Video Zone is one of the game wizards. Is it Merlock, Scorchia, or Mongo? These two teams will compete for the right to enter the Video Zone and face that game wizard's challenge. Who will it be? Chiang Mai wifi cafes for digital nomads Before we came to Chiang Mai, we thought we were pretty easy-going when it came to our wifi-café criteria: all we wanted was a place with good wifi and drinkable coffee. Not anymore – we’ve changed. Either we’ve got snobbier, or the huge number of options in Chiang Mai means we’ve got fussier, or we just took a heap of stuff for granted when in other countries. But whatever the reason, we have very strong ideas about what we want and don’t want out of a wifi café: Comfy seatsAmazing wifiLovely staffPlug pointsAwesome air conditioningA huge range of drinksGreat coffee – if it’s a coffee placeFood – just in case we get peckishOutside space – preferably with plug points there tooOpen late – until at least 8pmNon-distracting music (or at the very least, Adele covers that aren’t sung by screaming cats)

What are ghosts (demons, devils, negative energies, etc.) and how does a person become one? 1. What are ghosts? When a person dies only his gross body (sthūladēha) ceases to exist. His subtle-body (consisting of the subconscious mind, intellect, ego and soul, i.e. minus the physical body) however continues to exist and moves on to the other regions of the universe.

J2EE Programming/JavaServer Pages Here is a minimalist tutorial to create a JSP using Eclipse. If you have not already installed Eclipse, read this page.If you have not already installed an application server, read this page.Launch EclipseOn the Project Explorer view, right-click and select New -> Other...Select Web -> Dynamic Web project .Type helloworld for the Project name.On Target runtime, make sure that you have selected your application server instance.Click on Finish .Double-click on your new project to open it.Right-click on the folder WebContent .Select New -> JSP File .On File name, type FirstPage.jsp. It will be the name of your JSP.Click on Finish . The new FirstPage.jsp file should appear in the folder WebContent .Locate the text <body> in the new JSP file.After this text, write Hello World!.Right-click on the folder WebContent/WEB-INF .Select New -> File .On File name, type web.xml. This file is used to link our JSP with a URL in order to access to it.

Grids Alquerque and the checkered squareSinglegrid and doublegrid gamesThe hexgrid and its relation to the square gridThe checkered hexgrid - subgridsOne league beyond and one league behind Alquerque and the checkered square The draughts variants discussed here are played on boards with square or hexagonal grids. The use of these grids has varied in time and place, the hexgrid being a very recent addition to an otherwise 'square' history. Rather than taking knowledge of the boards' properties for granted, we'll first discuss the basics here, not from a historical point of view, but from a topological one. Our point of departure is a regular square grid (1).

Construct 2 RPG series #4: Basic AI Before I go on about making a simple AI, let’s take a look at how the character attacks. If you look at it closely when the player press K repeatedly (or attack button on the gamepad), the character will attack without stop. I want to prevent this because attacking without stopping will make the gameplay becoma a button mashing type.