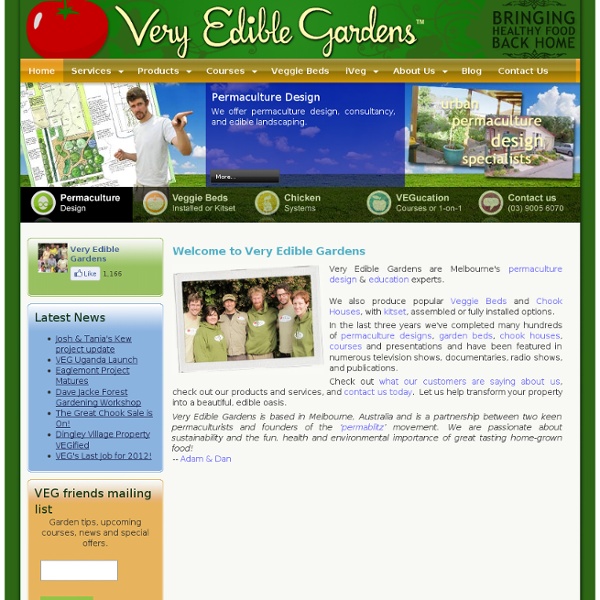 How One Startup Sold $6,000 Worth of Charcoal on Kickstarter Name: re:char Big Idea: Utilize organic waste to create carbon-negative charcoal, a substance that pulls CO2 from the air and helps crops grow taller and stronger. Why It's Working: Re:char's mission is about providing farmers — both at home and in developing countries such as Kenya — with conservation-oriented soil-boosting complexes that can double food output compared to traditional farming methods. How do you convince longtime traditional farmers that they could produce 200% more food every crop season if they mix their soil with specially-designed charcoal? "It's hard to get them to do anything out of their routine because it's very risky for them, especially when you're talking about their livelihood," says Aramburu. But once they saw the bountiful corn stalks that re:char could grow on Kenyan soil, they began to listen. The benefits of this charcoal are twofold: The chemical makeup of the biochar pulls carbon dioxide from the air and then feeds it back in the soil.

Hydroponics NASA researcher checking hydroponic onions with Bibb lettuce to his left and radishes to the right Hydroponics is a subset of hydroculture and is a method of growing plants using mineral nutrient solutions, in water, without soil. Terrestrial plants may be grown with their roots in the mineral nutrient solution only or in an inert medium, such as perlite, gravel, biochar, mineral wool, expanded clay pebbles or coconut husk. Researchers discovered in the 18th century that plants absorb essential mineral nutrients as inorganic ions in water. History[edit] In 1929, William Frederick Gericke of the University of California at Berkeley began publicly promoting that solution culture be used for agricultural crop production.[2][3] He first termed it aquaculture but later found that aquaculture was already applied to culture of aquatic organisms. Two other plant nutritionists at the University of California were asked to research Gericke's claims. Origin[edit] Soilless culture[edit]

Grow The Easiest Garden on Earth Gardening for Life - Discovering New Ways To Feed The World Wilson Solar Grill Stores the Sun's Energy For Nighttime Grilling Many of us will be firing up our grills this weekend for some well-deserved barbecue time. After all, barbecuing is one of America’s greatest pastimes, but it certainly isn’t one of our most environmentally friendly. Whether you prefer charcoal, wood chips or propane, grilling releases emissions and contributes to poor air quality. Wilson’s technology harnesses the sun and stores latent heat to allow cooking times for up to an amazing twenty five hours at temperatures above 450 degrees Fahrenheit. “There are a lot of solar cookers out there,” says Wilson, “but surprisingly not many using latent-heat storage as an attribute to cook the food.” A group of MIT students are working with the technology to develop a prototype solar grill. + Solar Grill on Barbecue Lovers Via Treehugger Images ©Derek Ham

Rawfully Organic Co-op Future Orchard Trust Future Orchard Trust | Nurture the Future CFS (Cybernated Farm Systems) - Douglas Mallette - Members - i-genius Welcome to the 21st Century posted on Monday, July 11, 2011 04:08 PM Welcome to the 21st century, an age of amazing capabilities that were but dreams decades ago, and unimaginable centuries before that. Sadly, those capabilities that are not being utilized to their maximum potential for the largest benefit to mankind. To that end, it is unconscionable that any human being on the planet should go hungry, especially given our advanced technical capability to assist in producing food with minimal human labor input. One of the largest problems in the market, with respect to food, is the centralized nature of production and the costly expense of distribution, as evidenced by rising food prices that parallel rising gas prices. It's time 17th century agricultural practices make way for more robust and efficient methods. Can we solve world hunger? "We can't solve problems by using the same kind of thinking we used when we created them." -- Albert Einstein Respectfully,