Management of Electrical Use- Smart Grids

What is the Smart Home. How will the Smart Grid affect your home? 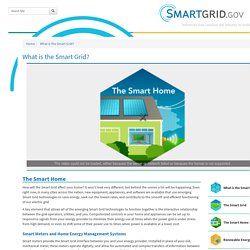 It won’t look very different, but behind the scenes a lot will be happening. Even right now, in many cities across the nation, new equipment, appliances, and software are available that use emerging Smart Grid technologies to save energy, seek out the lowest rates, and contribute to the smooth and efficient functioning of our electric grid. The Coordination Problem: A Key Challenge for Smart Grids - The Energy Collective. Dutch Homes Get Free Heating If They Agree To Host A Computer Server. There's a new way for homeowners to save money on their heating bills: by turning their living rooms into data centers. 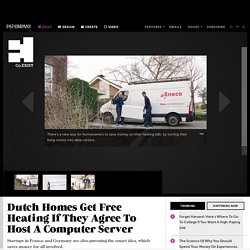 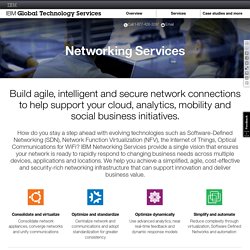 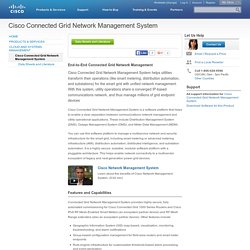 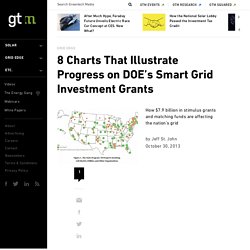 Combined with $4.5 billion in private-sector funding to match, the Smart Grid Investment Grant (SGIG) program represented a $7.9 billion, one-time boost for smart meters, distribution automation, transmission grid intelligence and customer connectivity technology. Now, four years later, we’ve got a new update on how the majority of that money has been spent so far, and what it has accomplished, in the form of DOE’s SGIG Program progress report (PDF). 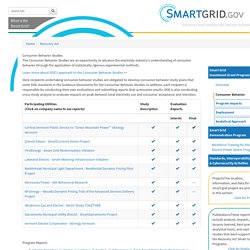 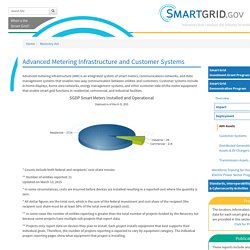 Customer systems include in-home displays, home area networks, energy management systems, and other customer-side-of-the-meter equipment that enable smart grid functions in residential, commercial, and industrial facilities. SGDP Smart Meters Installed and Operational Deployed as of March 31, 2015. 8 Charts That Illustrate Progress on DOE’s Smart Grid Investment Grants. 50 Million US Smart Meters and Counting. U.S. utilities are fast approaching the point where smart meters are the norm, not the exception, with nearly 50 million networked, two-way communicating smart meters up and running across the country as of July 2014. 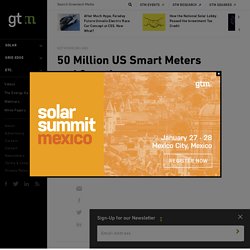 That’s about 43 percent of the country, up from about 33 percent as of mid-2012, according to Wednesday’s report from the Edison Foundation’s Institute for Electric Innovation (PDF). At the same time, only 4 million new meters were added since July 2013, about the same level of growth as the previous twelve months, but way down from the days when billions of dollars in Department of Energy stimulus grants were fueling the industry. Utilities shopping for smart meters today aren’t looking for matching funds to spend anymore. Instead, they’re asking whether or not smart meters can deliver the benefits in grid operational insight, customer connectivity and distributed energy integration that they’re looking for. 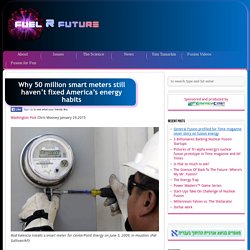 (Pat Sullivan/AP) Five years ago came the promise: A great new way of saving money on your energy bills was on its way. An impressive new device called a “smart meter” — a key component of the much touted “smart grid” — would let consumers actually see how much power they’re using in their homes, thus empowering them to change their habits and slash their bills. President Obama heralded the innovation: “Smart meters will allow you to actually monitor how much energy your family is using by the month, by the week, by the day, or even by the hour,” he said in 2009, as the federal government unleashed a $3.4 billion Smart Grid investment. 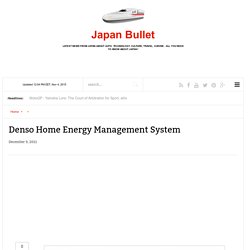 The HEMS, DENSO's first such product of its kind, has optional functions that work with plug-in hybrid or electric vehicles. It will be available in the Japanese market in or after February 2012. "As plug-in hybrid and electric vehicles become more widespread, we recognized that it's possible to realize a more environmentally friendly society by connecting and coordinating these types of vehicles and home energy usage," said Koji Kobayashi, executive vice president of DENSO Corporation.

"DENSO will not only contribute to the development of environmentally friendly vehicles, but also to the development of products that help improve home energy efficiency. " How HEMS Works: DENSO's HEMS consists of a control unit and a 7-inch touch panel monitor, installed inside the house. Opower. What is the Smart Grid? Maybe you have heard of the Smart Grid on the news or from your energy provider. But not everyone knows what the grid is, let alone the Smart Grid.

"The grid," refers to the electric grid, a network of transmission lines, substations, transformers and more that deliver electricity from the power plant to your home or business. It’s what you plug into when you flip on your light switch or power up your computer. Our current electric grid was built in the 1890s and improved upon as technology advanced through each decade. What is the Smart Home. Smart grid.

A "smart grid" is an electrical grid which includes a variety of operational and energy measures including smart meters, smart appliances, renewable energy resources, and energy efficiency resources.[1] Electronic power conditioning and control of the production and distribution of electricity are important aspects of the smart grid.[2] Smart grid policy is organized in Europe as Smart Grid European Technology Platform.[3] Policy in the United States is described in 42 U.S.C. ch. 152, subch. IX § 17381. Roll-out of smart grid technology also implies a fundamental re-engineering of the electricity services industry, although typical usage of the term is focused on the technical infrastructure.[4] Background[edit] Historical development of the electricity grid[edit]