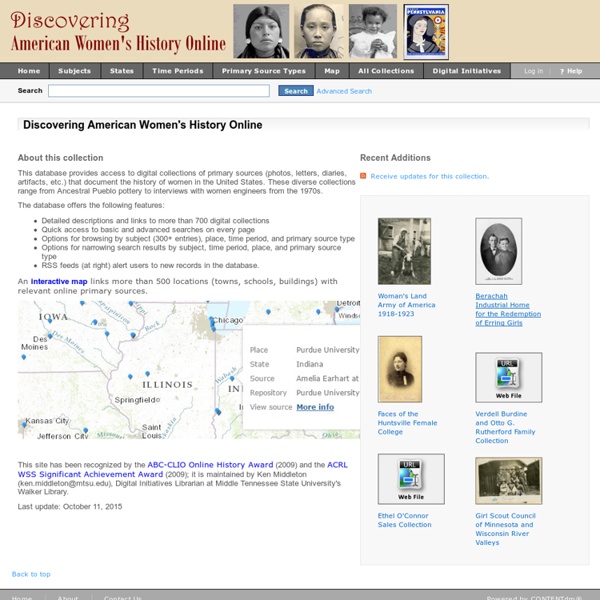 Meet Jane, the 14-year-old eaten when the first British settlers in America turned to cannibalism: The macabre secrets of starving pioneers besieged by Red Indians Skull of a 14-year-old girl, named 'Jane of Jamestown', shows scratch marks Anthropologists from the Smith-sonian National Museum of Natural History analysed her skull and severed leg bones Dr Douglas Owsley said bones evidence of 'survival cannibalism' Human remains date back to the deadly winter of 1609-1610, known as the 'starving time' in Jamestown, when hundreds of colonists died By Annabel Venning for MailOnline Published: 22:35 GMT, 15 May 2013 | Updated: 22:35 GMT, 15 May 2013 She had arrived in America only a few months earlier. After a stormy 16-week voyage across the Atlantic, Jane, a 14-year-old girl from southern England, would have been relieved to reach land when she scrambled ashore at Jamestown, the first permanent English colony in America, in August 1609. But any sense of salvation was to be short-lived. A facial reconstruction of 'Jane of Jamestown' who archeologists believe was dug up and eaten by settlers. There was simply not enough to feed all the extra mouths.

National Women's History Project 'Politics Ain’t the Same' — How the 19th Amendment Changed American Elections - BillMoyers.com A line of suffragists march with banners that read "Come to the White House Sunday at 3," in Washington DC in 1915. (Photo by Harris & Ewing/Buyenlarge/Getty Images) My mother was born in the United States of America without the right to vote. I just stopped to re-read that sentence because it seems so, you know, quaint. By the time she neared voting age in 1920, the 19th Amendment to the Constitution was ratified, prohibiting federal and state governments from denying citizens the right to vote “on account of sex.” Sheet music cover image of Oh! That’s my ritual, too (without the body armor), which is why this Friday, Aug. 26 — the 96th anniversary of the day American women got the vote — I’ll offer my annual thanks to the women and men who made it happen. Not to mention countless insults, inanities and hurled rotten eggs. But the result changed the dynamic, opening the electoral process to more individuals than ever before in American history. Yeah, well. Give her half credit.

Internet History Sourcebooks Project Women's History Sourcebook "Yes, I am fond of history." "I wish I were too. How are historians to remedy the silence about women in many traditional accounts of history? The first solution was to locate the great women of the past, following the lead of much popular historiography that focuses on "great men". The next solution was to examine and expose the history of oppression of women. In recent years, while not denying the history of oppression, historians have begun to focus on the agency of women. These various approaches to the history of women are not exclusive. This page is a subset of texts derived from the three major online Sourcebooks listed below. For help in research, homework, and so forth see Contents The Historical Study of Women Human Origins Lawrence Osbourn: The Women Warriors [At Lingua Franca] Gerda Lerner: Summary of The Creation of Patriarchy [At Internet Archive, from unshine for Women] Ancient Egypt General Great Women Queens, Noblewomen, Warriors Women's Oppression

‘Slam-dunk’ find puts hunter-gatherers in Florida 14,500 years ago Big game hunters of the Clovis culture may have just gotten the final blow to their reputation as North America’s earliest settlers. At least 1,000 years before Clovis people roamed the Great Plains, a group of hunter-gatherers either butchered a mastodon or scavenged its carcass on Florida’s Gulf Coast. Stone tools discovered in an underwater sinkhole in the Aucilla River show that people were present at the once-dry Page-Ladson site about 14,550 years ago, reports a team led by geoarchaeologists Jessi Halligan of Florida State University in Tallahassee and Michael Waters of Texas A&M University in College Station. The Clovis people appeared in North America around 13,000 years ago. Radiocarbon dating of twigs, seeds and plant fragments from submerged sediment layers provides a solid age estimate for six stone artifacts excavated by scuba divers, the team reports May 13 in Science Advances. Brendan Fenerty Excavations from 2012 to 2014 uncovered animal bones, too.

Ten Women and American Masters: Women’s History Month | American Masters In honor of Women’s History Month, American Masters revisits women in its documentary archive and looks ahead to women whose achievements are featured in the upcoming 2014 American Masters season. These women rose to the top in entertainment, the business of television and the fine arts. The landmark television sitcom I Love Lucy was named for its star comedian, Lucille Ball. Career Timeline of Lucille Ball (1911 – 1989) In 1987, Aretha Franklin, the Queen of Soul, became the first woman to be inducted into the Rock and Roll Hall of Fame. Franklin has won 18 Grammy Awards and at over 75 million records sold, is one of the best-selling female artists of all time. Even the early charcoal drawings of celebrated artist Georgia O’Keeffe (1887 –1986) — best known for her rich palettes for flowers and desert scenes — had an allure and were the occasion of her first exhibition in New York City in 1916. In 1962, O’Keeffe was elected to the 50-member American Academy of Arts and Letters.

The Rise and Not-Quite-Fall of Religion in American Politics by Derek Beres Religion and politics are old bedfellows generally—for millennia the two were indistinguishable. But to understand how we've arrived at where we are today, we need only travel back to the last great economic crash: the Great Depression. As Americans were trying to piece together any semblance of identity, and as Roosevelt initiated the sweeping reforms of the New Deal, a grumbling was heard emanating from conservative America. And those grumblers decided religion was the missing piece in their evolving jigsaw. In America, the Right began embracing religion with capitalistic furor in the thirties, so argues Princeton history professor Kevin M Kruse. Corporate behemoths and manufacture lobbies, such as the National Association of Manufacturers and the US Chamber of Commerce, employed clergymen to promote conservative political values. Kruse continues, Until now. Is this pointing toward a less religious nation? Image: Chip Somodevilia / Getty Images

History of American Women The Real Reason America Used Nuclear Weapons Against Japan. It Was Not To End the War Or Save Lives. Like all Americans, I was taught that the U.S. dropped nuclear bombs on Hiroshima and Nagasaki in order to end WWII and save both American and Japanese lives. But most of the top American military officials at the time said otherwise. The U.S. Strategic Bombing Survey group, assigned by President Truman to study the air attacks on Japan, produced a report in July of 1946 that concluded (52-56): Based on a detailed investigation of all the facts and supported by the testimony of the surviving Japanese leaders involved, it is the Survey’s opinion that certainly prior to 31 December 1945 and in all probability prior to 1 November 1945, Japan would have surrendered even if the atomic bombs had not been dropped, even if Russia had not entered the war, and even if no invasion had been planned or contemplated. General (and later president) Dwight Eisenhower – then Supreme Commander of all Allied Forces, and the officer who created most of America’s WWII military plans for Europe and Japan – said: