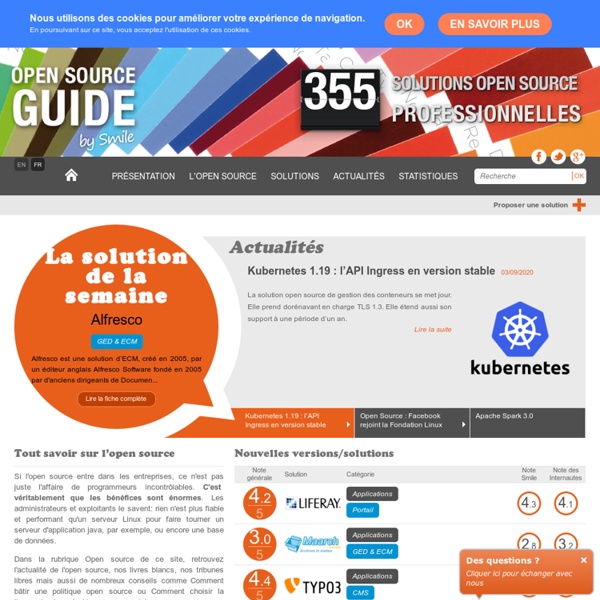 political science Geopolitics, analysis of the geographic influences on power relationships in international relations. The word geopolitics was originally coined by the Swedish political scientist Rudolf Kjellén about the turn of the 20th century, and its use spread throughout Europe in the period between World Wars I and II (1918–39) and came into worldwide use during the latter. In contemporary discourse, geopolitics has been widely employed as a loose synonym for international politics.

Collabora Online Development Edition (CODE) - Collabora Productivity Where can I find out more about the technical architecture? Clearly the code provides the canonical version of everything. However – here is some basic overview. The code splits into four pieces: LibreOfficeKit This is the API that allows the re-use of the bulk of the existing LibreOffice code. the Open Source PID Controller A fantastic project has been making the rounds over the last two days: Hakerbot Labs put together a monster laser that pierced the sky at Toorcamp. Continue reading The osPID Kit is back in stock and ready to ship. Freedom Through Security » Blog Archive » Edward’s Snowden revelations and implications to VPN Use There has been many shocking revelations by Edward Snowden including Friday’s disclosure on some of the details on how the NSA (US) and GCHQ (UK) allegedly eavesdrop on the internet. Before panicking, let’s take a look at what has been disclosed and security expert opinions on the implications of this. We summarize the key points below (with excerpts taken from Bruce Schneier’s article on the Guardian). Executive Summary A summary on XKeyScore the NSA spying system: Snowden claims that the NSA XKeyScore system can track email addresses, logins, phone numbers, IP addresses and online activities — files, email contents, Facebook chats, for example — and can cross-reference this information with other metadata. What does this mean and how do I protect myself?

PDF to JPG online converter - Convert PDF to JPG - 100% FREE Convert PDF to JPG online with our free service Want to convert PDF to JPG? Submit your PDF, we convert it to JPG, online! You will also have the opportunity to download the pictures as a zip file. Microsoft just open-sourced 60,000 of its patents The company has announced that it has joined the Open Invention Network (OIN), a community that is dedicated to protecting open- source software from patent lawsuits by technology giants like Google, IBM, and, yep, even Microsoft. The move by Microsoft is a surprising one since the company has always had a contentious relationship with the open-source community, something Erich Andersen, corporate VP and deputy general counsel, conceded in a blog post: We know Microsoft’s decision to join OIN may be viewed as surprising to some; it is no secret that there has been friction in the past between Microsoft and the open source community over the issue of patents. For others who have followed our evolution, we hope this announcement will be viewed as the next logical step for a company that is listening to customers and developers and is firmly committed to Linux and other open source programs.