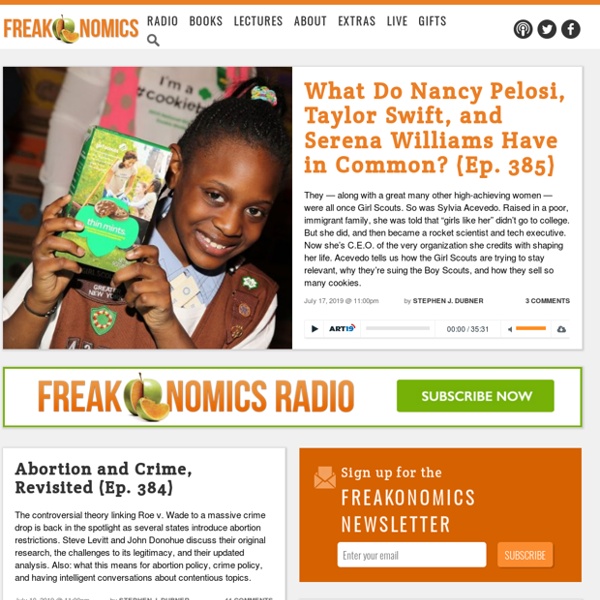 Making a Correlation Matrix in R This tutorial is a continuation of making a covariance matrix in R. These tutorials walk you through the matrix algebra necessary to create the matrices, so you can better understand what is going on underneath the hood in R. There are built-in functions within R that make this process much quicker and easier. The correlation matrix is is rather popular for exploratory data analysis, because it can quickly show you the correlations between variables in your data set. The Difference Between Profit & Profit Margin One goal of any business is to increase its profit, but increased profit doesn’t always lead to increased profit margins. Whether running a tattoo shop or a boutique, a business owner needs to understand the difference between profit and profit margin and realize which one serves as a better measurement for understanding costs. Profit One formula can help anyone better understand profit: total revenue minus total expenses equals profit. For example, let's say a furniture store sells $500,000 worth of furniture a year and its total expenses to operate the store (rent, utilities, labor, advertising, licenses, merchandise etc.) total $400,000.

What is an Operating System?" Not all computers have operating systems. The computer that controls the microwave oven in your kitchen, for example, doesn't need an operating system. It has one set of tasks to perform, very straightforward input to expect (a numbered keypad and a few pre-set buttons) and simple, never-changing hardware to control. For a computer like this, an operating system would be unnecessary baggage, driving up the development and manufacturing costs significantly and adding complexity where none is required. Instead, the computer in a microwave oven simply runs a single hard-wired program all the time. For other devices, an operating system creates the ability to:

Cpolitic A super premium .Com domain name from DomainMarket.com means instant branding, search engine, and marketing benefits. We make it safe, easy and affordable for you to own cpolitic.com right away. DomainMarket.com is the only authorized pricing agent for this domain name, anyone else is a third party seller. Marginal Revolution Going as far back as Andrew Weiss’s survey paper , there are various attempts to argue that the two theories make the same predictions about earnings and education. A randomly elevated individual will earn more money but is this from having learned more or from being pooled with a more productive set of peers? To explore this, let’s pursue the very good question asked by Bryan Caplan : Our story begins with a 22-year-old high school graduate with a B average.

6 Free Useful Resume Online Tools to Help You Stand Out From the Crowd Beside to use the traditional way to apply job and submit resume and cover letter. Now job seekers get another option, create a modern resume online, with more creative and interactive. Thanks for the Internet and Web2.0 era. Eunomia Mira Rapp-Hooper criticizes the idea that Crimean annexation has damaging implications for U.S. security commitments elsewhere: According to this narrative, Washington’s failure to uphold the 1994 Budapest Memorandum portends U.S. complacency if Japan faces an attack in the East China Sea. It is tempting to attribute this to an acute case of “resolve anxiety,” but it is also important to parse why the failure of one international agreement does not imply the frailty of them all. If the United States is to remain powerful and engaged in the world at a time of great resource constraints, it will need to choose its battles wisely. This, in turn, requires that we acknowledge that not all international commitments are created equal [bold mine-DL].

Corporate finance Investment analysis (or capital budgeting) is concerned with the setting of criteria about which value-adding projects should receive investment funding, and whether to finance that investment with equity or debt capital. Working capital management is the management of the company's monetary funds that deal with the short-term operating balance of current assets and current liabilities; the focus here is on managing cash, inventories, and short-term borrowing and lending (such as the terms on credit extended to customers).[citation needed] The terms corporate finance and corporate financier are also associated with investment banking. The typical role of an investment bank is to evaluate the company's financial needs and raise the appropriate type of capital that best fits those needs.

4 Tools for Teaching Kids to Code In a recent PC Pro article, Professor Steven Furber, developer of the ARM microprocessor, laments the sharp decline in interest in computer science classes in the UK. And although the U.S. hasn't seen that same drop in enrollment, a recent survey of some 14,000 U.S. high school teachers by the Computer Science Teachers Association found that only 65% of respondents taught in a school that offered some sort of introductory computer science course. As our world becomes more tech-oriented, educators are faced with not just teaching children how to use computers, but how to build and program them as well. ReadWriteWeb's Back to School Coverage: Hit & Run : Reason Magazine PwCWith tax season upon us, if you were a foreign business owner regarding all of this scurrying around to file forms and pay the United States government its take, would you consider the activity as relatively attractive compared to the alternatives? Or would you consider it a turnoff? To judge by rankings released last year by the consulting firm PricewaterhouseCoopers (you can call it PwC), businesses may venture into the Land of the Free for market opportunities, but that may well be despite a pretty uncompetitive tax regime. The U.S. ranks 64 out of 189 for ease of paying taxes, has a total tax rate that's above average and, importantly, barely seems to be trying to compete with other countries that Americans once mocked as overtaxed and overgoverned. According to PwC, "Paying Taxes 2014 looks not only at corporate income tax, but at all of the taxes and mandatory contributions that a domestic medium-size case study company must pay. PwC