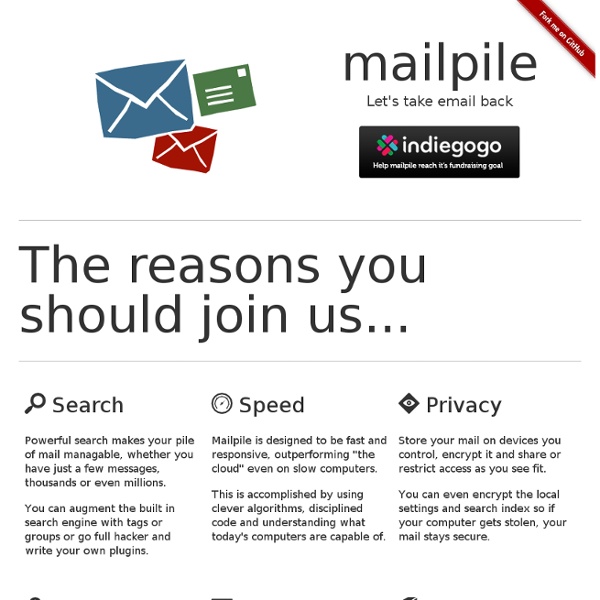 Navfree Latest Satellite Navigation Software for iPhone, iPad and Android Offline Maps - Better than Online Maps Nearly all mobile devices are constantly connected to the Internet. 3G, Wifi, LTE and 4G have become standards for smartphones. This is great for many applications such as email and web browsing, but for navigation a purely online map can cause problems. Roaming Cost – Online map applications require a constant data connection to download map data, this data is quite large and can quickly generate large phone bills when you are roaming in another country. Navmii and Navfree apps are different, they store all the map data on-board the phone itself, meaning you don’t need to use your Internet connection to navigate saving you money when you are traveling. Data Connection Reliability – We have all had the situation where even in big cities your phone’s data connection becomes very slow or doesn’t work at all. Safer driving You can download safety camera warnings for almost all countries we supply maps for. Route Guidance Intelligent Night mode Online Search

CamStudio - Free Screen Recording Software How to foil NSA sabotage: use a dead man's switch | Technology The more we learn about the breadth and depth of the NSA and GCHQ's programmes of spying on the general public, the more alarming it all becomes. The most recent stories about the deliberate sabotage of security technology are the full stop at the end of a sentence that started on 8 August, when the founder of Lavabit (the privacy oriented email provider used by whistleblower Edward Snowden) abruptly shut down, with its founder, Ladar Levison, obliquely implying that he'd been ordered to secretly subvert his own system to compromise his users' privacy. It doesn't really matter if you trust the "good" spies of America and the UK not to abuse their powers (though even the NSA now admits to routine abuse), you should still be wary of deliberately weakened security. One important check against the NSA's war on security is transparency. Ultimately these are only as trustworthy as the people who run them. This is not a new problem. Our world is made up of computers.