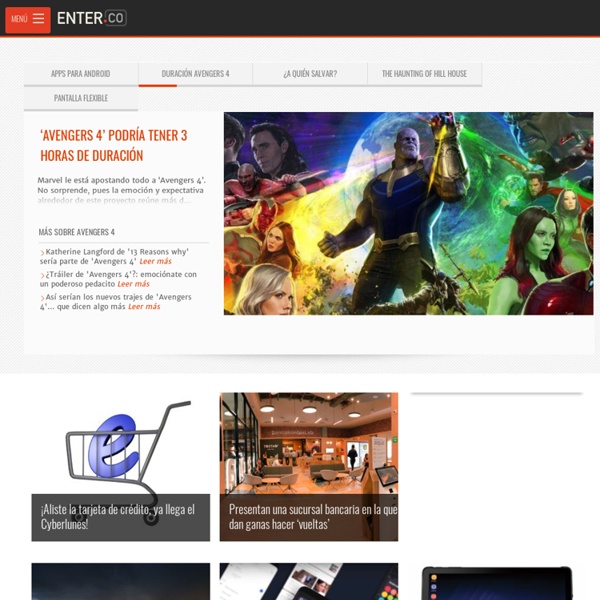 Venecia para ti copyright @ Hans Nyberg - panoramas.dk · www.qtvr.dk · www.360-foto.dk · www.virtualdenmark.dk · Privacy Policy I panoramas.dk is hosted by: VRWAY Important info about Copyright: All panoramas featured at panoramas.dk are copyright the individual photographers. Linking directly to the movies Quicktime or Flash is strictly forbidden. If you which to use any of the panoramas for any purpose, commercial or editorial you are requested to contact the photographer who has the copyright and is listed on all fullscreen pages. Links to panoramas.dk are welcome. You are allowed linking directly to the panoramapages using a small screenshot as long as it is used directly as a link or associated with a link .

Enterprise resource planning Picture showing some typical ERP modules Enterprise resource planning (ERP) is a business management software—usually a suite of integrated applications—that a company can use to collect, store, manage and interpret data from many business activities, including: Product planning, costManufacturing or service deliveryMarketing and salesInventory managementShipping and payment ERP provides an integrated view of core business processes, often in real-time, using common databases maintained by a database management system. 10 Search Engines to Explore the Invisible Web Not everything on the web will show up in a list of search results on Google or Bing; there are lots of places that their web crawlers cannot access. To explore the invisible web, you need to use specialist search engines. Here are our top 12 services to perform a deep internet search. What Is the Invisible Web?

5 News Personalization Tools Bring You Only The Stories You Want Connie Zheng is a PR professional at North of Nine Communications, an innovation communications boutique dedicated to helping clients distinguish their brands in unique ways. You can follow her on Twitter at @chasinggodot. So much information, so little time. How can you organize and stay on top of news? Below you’ll find five methods to help aggregate the news that’s important to you. Some have been around for a while, such as Techmeme, but newer apps are also finding ways to leverage our social networks, focus on personalized and curated content, and enable DIY digital papers.

Bali 360 grados Diving on Bali Bali the noted tourist destination has many wonders above and below the water's surface. This is the wreck of the Liberty that was sunk by the submarine I-166 on January 11th 1942. The Liberty was originally built as a steam turbine powered ship in 1918, she was 395 feet long (120m) and grossed 6211 tons. Counterfactual conditional Examples[edit] The difference between indicative and counterfactual conditionals, in a context of past time reference, can be illustrated with a pair of examples in which the if clause is in the past indicative in the first example but in the pluperfect subjunctive in the second: If Oswald did not shoot Kennedy, then someone else did.If Oswald had not shot Kennedy, then someone else would have. A corresponding pair of examples with present time reference uses the present indicative in the if clause of the first sentence but the past subjunctive in the second sentence's if clause: If it is raining, then he is inside.If it were raining, then he would be inside.

Top 6 Sites that Inspire and Educate If you’re a professional who likes to be intellectually stimulated and you enjoy keeping up with the latest news and breaking trends, the internet provides you with an endless choice of carefully curated sites to visit. Today, we bring you six of them that we believe are leaps and bounds above the rest. These sites will not only educate you on topics ranging from business and technology to art and design, they’ll motivate you to find your own, original ideas and see them through. They’re culturally relevant, they’re idea driven and most of all, they’re deeply inspirational. TED is short for three incredibly important subjects in our modern world; technology, entertainment and design.

Zermatt Suiza Europe Asia America Africa Oceania Mark Lynas Main work and publications[edit] In January 2007, Lynas published Gem Carbon Counter,[4] containing instructions to calculate people's personal carbon emissions and recommendations about how to reduce their impact on the atmosphere. In 2007, he published Six Degrees: Our Future on a Hotter Planet, a book detailing the progressive effect of global warming in several planetary ecosystems, from 1 degree to 6 degrees and further of average temperature rise of the planet. Special coverage is given to the positive feedback mechanisms that could dramatically accelerate the climate change, possibly putting the climate on a runaway path. As a possible end scenario the release of methane hydrate from the bottom of the oceans could replicate the end-Permian extinction event. This book won the Royal Society's science book of the year award in 2008.[5]

Art More than 400 invited guests attended the opening event of The Art Hunter in Sydney on Tuesday night. The Art Hunter launch is a collaboration between The Cool Hunter and Jaguar, and the opening night was also the Australian debut of the spectacular Jaguar C-X17 concept car. To present The Art Hunter, we engaged our dream team of collaborators, led by the incomparable Natalie Longeon, Peter Pengly and Phil Barker from The Artistry (they designed and executed our Summer Lovers store as well), to transform a 500 m2 warehouse in Alexandria into a genuinely exciting, temporary three-week art exhibition experience. The Art Hunter is not a white-walled space where you quietly walk past pieces of art. Instead, it is an eclectic and vibrant environment where every wall is a different colour (by our paint sponsor Taubmans), where there is no natural light and where the work of more than 40 artists, curated by us, is not only on display but also for sale. Closes Sunday 30 March

Future of computing looks thinner Ultra-portable notebooks like Apple's MacBook Airs are ditching the optical drive so they can achieve a slim silhouette. We used to add hard drive space, optical drives, and SD card slotsNow storage is migrating online so manufacturers can make PCs slimmerConsumers are favoring size and portability over a heftier 'do-it-all' type machine (WIRED) -- Our notebooks, ultrabooks and desktop PCs are all getting thinner -- thin enough that Kate Moss in her heroin-chic heyday could have sported something like the 13-inch MacBook Air down the runway and it wouldn't have overwhelmed her almost nonexistent frame.