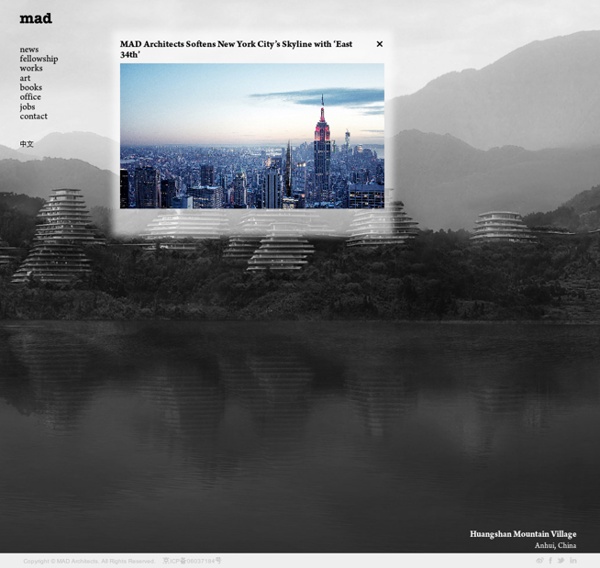 Urbanus Architecture & Design Inc. - Shenzhen - Architects Mr. Hui Wang is a founding partner of Urbanus Architecture & Design Inc. He is an architect licensed in New York State. Mr. Wang received both of his Bachelor of Architecture and Master of Architecture degrees from Tsinghua University, and a Master of Architecture degree from Miami University. Belzberg Architects Group » Los Angeles Museum of the Holocaust Los Angeles Museum of the Holocaust (LAMH) was founded in 1961 by Holocaust survivors as a place to keep precious artifacts and provide free education to the public, especially students. The Museum is the only L.A. institution with a sole focus on the enormity of the Holocaust – the watershed moment of the 20th century. As the founders insisted, the Museum is always free so that no one will ever be turned away for lack of an entrance fee. As a result, LAMH’s target population consists largely of those from underfunded schools and undeserved communities. Thanks to the tremendous support from LAMH’s donors, over 15,000 students from underprivileged public schools have been able to visit the museum free of charge, students who would otherwise never have the unique opportunity to engage the Holocaust and learn directly from Holocaust survivors.