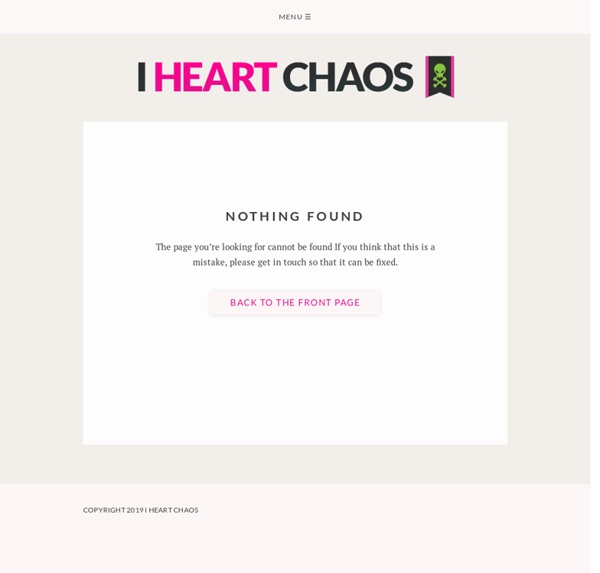 10 Women Who Took Titles Normally Reserved For Men Allow Us to Explain Captain Janeway was referred to as “Sir,” despite clearly not being a man. Perhaps she was taking cues from Marcy from Peanuts, who called Peppermint Patty “Sir.” (Actually, it’s just military custom to refer to superiors as “sir,” no matter what gender they are.) And then Elizabeth Swann became the King of the Pirates. For Women’s History Month, we’ve taken a break from fictional female characters to put the spotlight on a few women who became significant rulers, even kings. So, come inside for a brief trip back in time to find out about all these women who were proud to take on their important roles — and kept their predecessors’ titles, thankyouverymuch.

Dancing at a party 10 Psychological Experiments That Went Horribly Wrong Psychology as we know it is a relatively young science, but since its inception it has helped us to gain a greater understanding of ourselves and our interactions with the world. Many psychological experiments have been valid and ethical, allowing researchers to make new treatments and therapies available, and giving other insights into our motivations and actions. Sadly, others have ended up backfiring horribly — ruining lives and shaming the profession. Here are ten psychological experiments that spiraled out of control. 10. Stanford Prison Experiment Prisoners and guards In 1971, social psychologist Philip Zimbardo set out to interrogate the ways in which people conform to social roles, using a group of male college students to take part in a two-week-long experiment in which they would live as prisoners and guards in a mock prison. 9. Wendell Johnson, of the University of Iowa, who was behind the study Theodore Kaczynski, the Unabomber, also seen top 7. 6. 5. 4. 3. 2. 1. David Reimer

Funny GIFs These animated GIFs are like looking into the mirror of your daily life. When you see someone do math without a calculator: When you accidentally email something before you’re finished: When you’re in line and someone cuts in front of you: When you meet someone and find out they like the same band as you: When someone talks during your favorite movie: When someone wants to read something personal you’ve written: When someone says, “Hey, remember when you had a crush on…” When you know your pizza’s too hot, but you can’t wait so you bite it anyway: How fast you run in normal life: How fast you run when there’s food: When it’s your birthday and you go to Facebook to watch the notes roll in: When you walk into a room and a hot person leaves: How you eat in public: How you eat in front of your friends: Getting out of bed on a weekday: When you get a stain on your new shirt: When you greet someone you don’t like: When people leave food unsupervised in your presence: When you find an onion ring in your fries:

Family tree of the Greek gods Create bigger sounds using layering | EMusicTips Download this tutorial as a PDF Listen to these tracks to see what you will be creating in this tutorial: Layered Bass: Layered Chord Synth: By Daniel Rothmann (T7) Introduction At some point in your career of music-making you might encounter the problem that your synthesizers just aren’t sufficient for creating sounds big or fat enough for your tracks. What layering is all about is pretty obvious, yet many electronic producers fail to apply it to its full potential. Method Layering can be achieved in a number of ways: The first, and (possibly) most obvious, is to put 2-3 keyboard players next to each other, playing the same melody on different synthesizers. Fortunately, the modern day computer has made an unlimited number of totally synchronized keyboard players and an almost unlimited number of synthesizers available for us. I’m going to show you an example of how you can utilize smart layering in Propellerheads Reason using Reasons Combinator component when producing a big bass sound.

Deadmau5 controversy: "All we do is press play." - latimes.com Deadmau5 performs at the Grammy Awards at Staples Center in Los Angeles… (Kirk McKoy / Los Angeles…) Deadmau5, who does a decent job of amping up the crowd at his concerts, is now stirring up the blogosphere by saying that all DJs do at live concerts is show up and click a “play” button. "I just roll up with a laptop and a midi controller and 'select' tracks [and] hit a spacebar," the Toronto DJ wrote Saturday in a blog post on his site titled "We All Hit Play." This can be interpreted as blasphemy for several reasons. If all DJs do is press play, how do they justify the million-dollar fees that some top electronic dance music names command? "People assume there's a guy on a laptop up there producing new original tracks on the fly," he wrote. His point wasn't to make fun of the blond hotel heiress. Not everyone agrees with Deadmau5. "There are people who sing or add vocals or instruments, live, over their sets, while still maintaining enough underneath that people can dance," Kirn wrote.