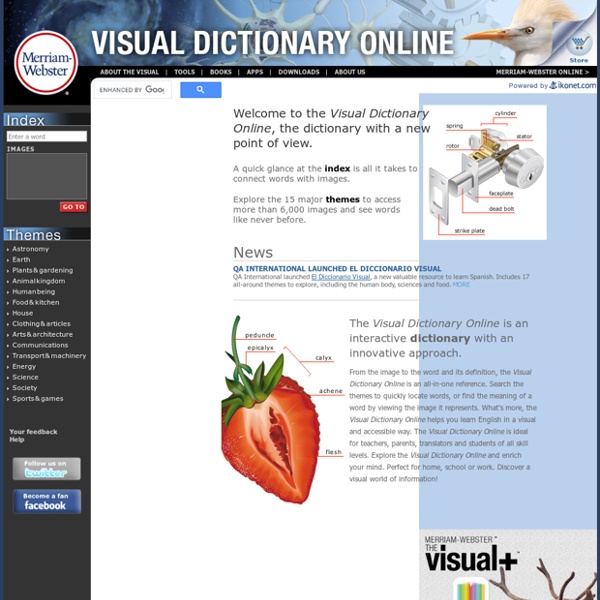 Google Lit Trips for Young Readers Where in the world will our youngest readers travel as they discover the world of books! Reading About Reading Kind Words Site Map New Words in The Oxford Dictionary ……………….Manspreading!………………… Manspreading? Butt dialing? These are real words?

'Ogooglebar' ... and 14 Other Swedish Words We Should Incorporate Into English Immediately Köttrymd! In other words, everything's better in Swedish. (Oliver Hoffman/Shutterstock) happy English is a West Germanic language that was first spoken in early medieval England and is now a global lingua franca. Named after the Angles, one of the Germanic tribes that migrated to the area of Britain that would later take their name, England, both names ultimately deriving from the Anglia peninsula in the Baltic Sea. It is closely related to the Frisian languages, but its vocabulary has been significantly influenced by other Germanic languages, particularly Norse (a North Germanic language), as well as by Latin and French.[6] Be a better writer in 15 minutes: 4 TED-Ed lessons on grammar and word choice There’s no denying it — the English language can be mighty tricky. When writing a paper, a novel or even an e-mail, you might look at a sentence you just wrote and think, “Is that comma supposed to be there?” or “Is that really the best word to use?” Fear not! TED-Ed has put together a list of four of our favorite grammar and language lessons to get your next piece of writing in tip-top shape.

Making Words Stick: Memorizing GRE Vocabulary Making Words Stick If you read this week’s posts, you know how to be a full-fledged word detective. You also have the vocabulary books that provide you with the best prep. Now, we need to talk about the process of getting words to stick in your head. 10 words that once meant something very different. – The Language Nerds Language belongs to us and we do with it what we please. We invent new words, new spellings and sometimes whole new languages. When it comes to words, we decide what they mean and we change their meanings at will. That’s what English speakers did to the words below. They used to mean something then took a semantic detour.