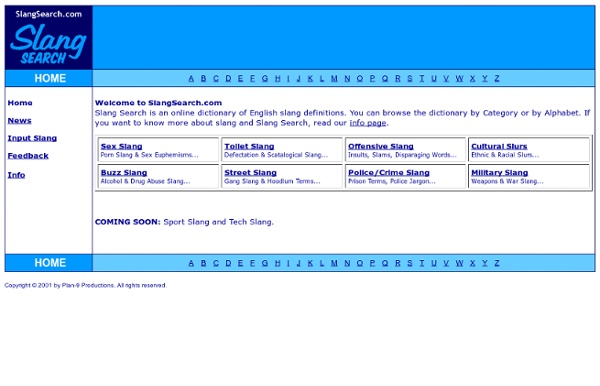 Merriam Webster A big part of the appeal of Downton Abbey lies in a fascination with the specific codes of manners and language that governed the lives of the landed gentry and their servants in England 100 years ago. Several scenes during the series depict how difficult it was to keep all the titles and honorifics straight: some American characters don't understand subtle distinctions; some nouveau-riche Britons use titles inappropriately; some noble characters invoke their titles to pull rank (or try to). The dictionary definition of lady explains the complex ways the word is used in British high society, where it usually corresponds to the use of lord for men. For example, it's used when referring to women who hold certain titles: marchioness, countess, viscountess, or baroness. It can also be used of the wife of a lower-ranking noble, such as a baron, baronet, or knight. Lady is also the courtesy title for the daughters of higher-ranking nobles: duke, marquess, or earl.

29 Incredibly Useful Websites You Wish You Knew Earlier There are so many wonderful websites around, and it is difficult to know each and every one of them. The below list provides some of those websites that I find particularly helpful, even though they are not as famous or as prevalent as some of the big names out there. 1. BugMeNot Are you bugged constantly to sign up for websites, even though you do not wish to share your email? Free Dictionaries and Encyclopedias by Babylon Free Dictionaries Add new dictionaries to your Babylon translation software at no charge Languages

100 Words for Facial Expressions By Mark Nichol Face it — sometimes you must give your readers a countenance-based clue about what a character or a subject is feeling. First try conveying emotions indirectly or through dialogue, but if you must fall back on a descriptive term, try for precision: 1. Absent: preoccupied 2. 10 Important Google URLs That Every Google User Should Know Which website has access to my Google account? What does Google know about me? Where can I see ads that I’ve clicked on Google search? Where can I get a list of ad that I’ve clicked on Google? What does Google know about the places I’ve visited recently? Where should I go if have forgotten the administrator password for Google?

Huge List of Texting & Chat Abbreviations - Webopedia Main » Quick Reference » By Vangie Beal From A3 to ZZZ we list 1,559 text message and online chat abbreviations to help you translate and understand today's texting lingo. Includes Top 10. With the popularity and rise in use of online text-based communications came the emergence of a new texting language, tailored to the immediacy and compactness of these new communication media. Today, text and chat abbreviations are used in many online communications including Twitter, instant messaging, email, Discord, and in online games to name a few places.

French Words and Expressions in English Updated October 16, 2015. Over the years, the English language has borrowed a great number of French words and expressions. Some of this vocabulary has been so completely absorbed by English that speakers might not realize its origins. Other words and expressions have retained their "Frenchness" - a certain je ne sais quoi which speakers tend to be much more aware of (although this awareness does not usually extend to actually pronouncing the word in French). The following is a list of French words and expressions which are commonly used in English. NetLingo: Online Dictionary of Internet Terms, Acronyms, Text Messaging, Smileys ;-) !I have a comment#FFFollow Friday(U)it means arms around you, hug for you*$Starbucks**//it means wink wink, nudge nudge,!!!!Talk to the hand/R/Requesting02Your (or my) two cents worth, also seen as m.0210QThank you1174Nude club121One to one123it means I agree1337Elite -or- leet -or- L33714it refers to the fourteen words142n8lyUnfortunately143I love you1432I Love You Too14AA41One for All and All for One182I hate you187it means murder/ homicide190 hand1dafulit means wonderful1V4One Vs.

a word a day A.Word.A.Day with Anu Garg We equate French with sophistication and when we import French words into English, we look at them with rose-colored glasses. We often give them special meanings. In French, concubin/concubine are simply people living together.