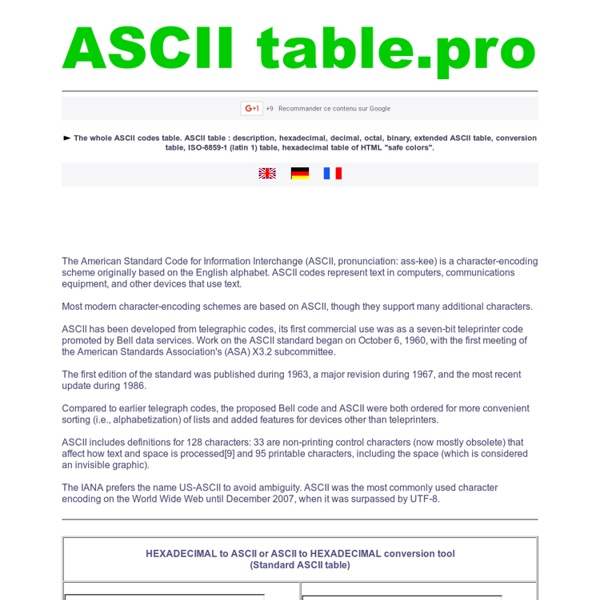 TIOBE Software: Tiobe Index TIOBE Index for January 2016 January Headline: Java is TIOBE's Programming Language of 2015! Java has won the TIOBE Index programming language award of the year. This is because Java has the largest increase in popularity in one year time (+5.94%). Java leaves runner ups Visual Basic.NET (+1.51%) and Python (+1.24%) far behind. At first sight, it might seem surprising that an old language like Java wins this award. post-barnum depression n. Moderate to severe depression in a performer or staff person after giving birth to a fantastic blow-your-mind show, when the cast and crew diaspora leaves your hitherto fervent banner flaccid in the listless echoing breeze. Onset is typically a few days after the blowout closing party. Symptoms include sadness, fatigue, insomnia, appetite changes, having the libido of an awkward teenaged virgin, crying episodes, hysterical laughter, irritability, staring at Google Maps, the tuneless humming of barn-revival spirituals, chromatic-motion melodies in 6/8 time, or minor-key adaptations of Survivor's 'Eye Of The Tiger', and Facebook status updates.

Regression Tools - Online Nonlinear Regression This page allows performing nonlinear regressions (nonlinear least squares fittings). Because nonlinear optimization methods can be applied to any function, for the relation between two variables, it finds functions that best fit a given set of data points from a list of more than 100 functions, which include most common and interesting functions, like gaussians, sigmoidals, rationals, sinusoidals... Results are ordered then by the residual sum of squares and shown from the best suiting to the worst suiting case. Results can have a -usually small- deviation from optimality, but usually they are good and further improvement possibilities are small. NLR is a first step in the goal of automated scientific research.

50 amazing examples of HTML5 Some of these sites use the latest technologies to push the boundaries of what's possible on the web; others use traditional design principles to build beautiful, usable sites. Whether you're using simple HTML or diving into WebGL and 3D CSS, you'll find something here to inspire you. We also have a brilliant selection of inspirational examples of CSS for you to explore. 01. Appy Fizz

PYPL PopularitY of Programming Language index The TIOBE Index is a lagging indicator. It counts the number of web pages with the language name. has over 20 million pages on the web, [s] while has only 11 million. [s] This explains why Objective-C has a high TIOBE ranking. But who is reading those Objective-C web pages ? Hardly anyone, according to Google Trends data. is searched 30 times less than .

Regression Tools - Online Multiple Polynomial Regression This page allows performing multiple polynomial regressions (multi-polynomial regressions, multiple polynomial least squares fittings). For the relation between several variables, it finds the polynomial function that best fits a given set of data points. The result can have a small -usually insignificant- deviation from optimality, but usually it is very good and further improvement possibilities are very small. 50+ Creative Examples of Websites Designed With HTML5 The web is constantly evolving. New and creative websites are being created every day, pushing the limitations of HTML in every direction. HTML4 has been around for nearly a decade and now its time to move forward. To give authors more flexibility and interoperability, HTML5 is proposed as the next major revision of HTML. It works on just about every platform, is compatible with older browsers, and handles errors gracefully. You can create powerful, easy-to-maintain, future-proof web pages.

TIOBE - The Software Quality Company TIOBE Index for February 2017 February Headline: Educational language Scratch enters TIOBE index top 20 The Scratch programming language from MIT Media Lab has entered the TIOBE index top 20. Scratch is a language to learn programming. A comprehensive list of all Popcorn versions and music - information on the song Popcorn, music composed by Gershon Kingsley Gershon Kingsley Pop Corn (LP Version) (2:24) Pop Corn (7" Version) (2:18) The original, it's quite different from the Hot Butter version. The single version has some extra effects. Regression Tools - Online Exponential Regression This page allows performing exponential regressions (exponential least squares fittings). For the relation between two variables, it finds the exponential function that best fits a given set of data points. • Copy & Paste: You can copy and paste data directly from a spreadsheet or a tabulated data file in the box below. Any character that cannot be part of a number -space, comma, tabulation...- is considered a column separator. By default commas are considered column separators; in the case you are using them as decimal separators check the option below.

45+ Beautiful and Creative HTML5 Website Showcase HTML5 is a language for structuring and presenting content for the World Wide Web, a core technology of the Internet. It is the fifth revision of the HTML standard (originally created in 1990 and most recently standardized as HTML4 in 1997) and as of September 2011 is still under development. Its core aims have been to improve the language with support for the latest multimedia while keeping it easily readable by humans and consistently understood by computers and devices (web browsers, parsers, etc.). Although HTML5 is still improving, it is already oozing with lots of capability unlike others. Some of the new HTML5 features are functions for embedding audio, video, graphics, client-side data storage, and interactive documents. Right now, HTML5 is very popular among designers because it allows them to create new designs using short lines of codes and there are many HTML5 resources to help your learn it.

Paul Ford: What Is Code? A computer is a clock with benefits. They all work the same, doing second-grade math, one step at a time: Tick, take a number and put it in box one. Tick, take another number, put it in box two. Tick, operate (an operation might be addition or subtraction) on those two numbers and put the resulting number in box one. Tick, check if the result is zero, and if it is, go to some other box and follow a new set of instructions.

Fluid UI - Mobile app prototyping for iPhone, iPad, Android and Windows 8 FluidUI.com (Fluid UI) uses cookies and saves data on our servers in order to provide the Fluid UI service. This data is gathered in order to provide the relevant functionality for your account. The purpose of this article is to inform you what information we store, when we request it and why we need it. Your email address is used to create a unique identifier for your account when you sign up. It is also used to inform you of important updates relating to Fluid UI and your account.