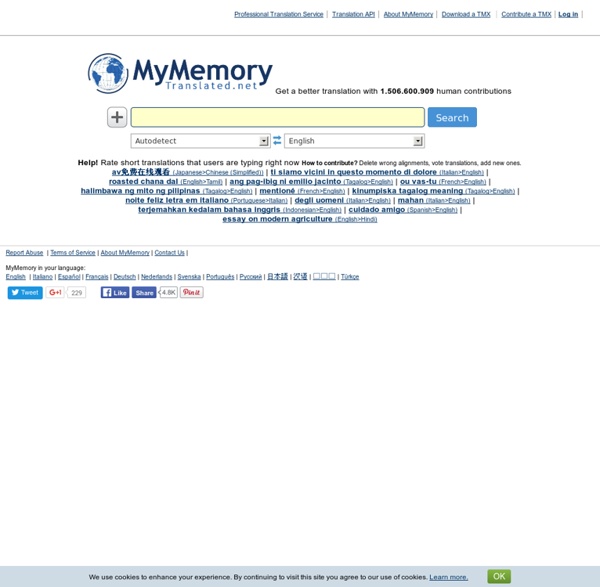 constater There are no items for this category reconna?tre, rep?rer, identifier, distinguer v. detect with the senses; "The fleeing convicts were picked out of the darkness by the watchful prison guards"; "I can't make out the faces in this photograph" Monsanto's 5 Most Dubious Contributions to The Planet by Oliver Lee August 12, 2011 from AlterNet Website Oh, Monsanto, you sly dog... You keep trying to make us believe you are "committed to sustainable agriculture" with your canny advertisements on American Public Media, even as you force-feed farmers your lab-grown Frankenseeds that expire every year (which are, let's be honest, opposite of sustainable). But we shouldn't be surprised by the mixed message, should we?

The Adventures of Tom Sawyer: Quotes "He 'pears to know just how long he can torment me before I get my dander up, and he knows if he can make out to put me off for a minute or make me laugh, it's all down again and I can't hit him a lick. I ain't doing my duty by that boy, and that's the Lord's truth, goodness knows. Spare the rod and spile the child, as the Good Book says. I'm a laying up sin and suffering for us both, I know." He had discovered a great law of human action, without knowing it—namely, that in order to make a man or a boy covet a thing, it is only necessary to make the thing difficult to attain. If he had been a great and wise philosopher, like the writer of this book, he would now have comprehended that Work consists of whatever a body is obliged to do and that Play consists of whatever a body is not obliged to do.

Niederländische Philologie FU Berlin TextSTAT is a simple programme for the analysis of texts. It reads plain text files (in different encodings) and HTML files (directly from the internet) and it produces word frequency lists and concordances from these files. This version includes a web-spider which reads as many pages as you want from a particular website and puts them in a TextSTAT-corpus. The new news-reader, too, puts news messages in a TextSTAT-readable corpus file. TextSTAT reads MS Word and OpenOffice files. No conversion needed, just add the files to your corpus...