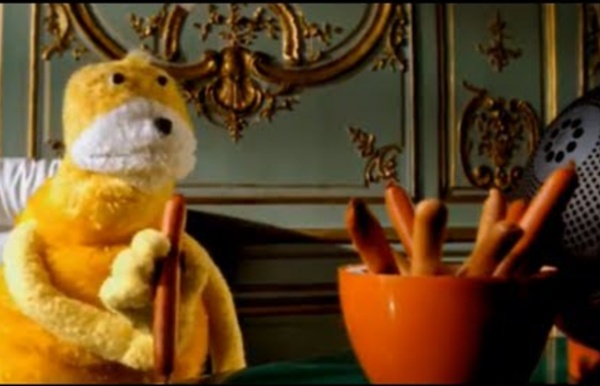 Synthpop Synthpop (also known as technopop[2]) is a genre of popular music that first became prominent in the 1980s, features the synthesizer as the dominant musical instrument. It was prefigured in the 1960s and early 1970s by the use of synthesizers in progressive rock, electronic art rock, disco and particularly the "Krautrock" of bands like Kraftwerk. It arose as a distinct genre in Japan and the United Kingdom in the post-punk era as part of the new wave movement of the late-1970s to the mid-1980s. In the late 1980s, duos such as Erasure and Pet Shop Boys adopted a sound that was highly successful on the US dance charts, but by the end of the decade synthpop had largely been abandoned. Funky house Funky house is a sub-genre of house music that uses funk samples, a funk-inspired bass line or a strong soul influence, combined with drum breaks that draw inspiration from 1970s and 1980s funk records.[1] The genre is commercially popular, with record labels such as Ministry of Sound, Hed Kandi, and Fierce Angel all releasing compilation albums dedicated to the genre.[2][3] It was particularly successful in the early 2000s (decade).[4]

Chicago house Chicago house generally refers to house music which was produced during the mid-1980s and late-1980s within Chicago. Chicago house is not a particular style of house music; the term is generally used to refer to the first ever house music productions, which were by Chicago-based artists in the 1980s. History[edit] Disco edits[edit] Kwaito Etymology[edit] The word kwaito is an Isicamtho term from the Gauteng townships and encompasses styles that range from guz, d'gong, and isgubhu to swaito.[2] The word originates from the Afrikaans kwaai, which traditionally means strict or angry, although in more common and contemporary use the word is a loose translation of the English term cool. Kwaito led a post-Apartheid township subculture into the mainstream. Despite the fact that the Afrikaans language is associated with the apartheid regime and racial oppression, Afrikaans words are often drawn into the Isicamtho vocabulary, reshaped and used in a related or new context. M'du Masilela, a pioneering Kwaito artist, said, "When house music got popular, people from the ghetto called it Kwaito after the Afrikaans slang word kwai [sic], meaning those house tracks were hot, that they were kicking.

Ambient house Ambient house , a music genre that first emerged in the late 1980s, is a sub-genre of house music , combining elements of acid house and ambient music . Tracks in the ambient house genre typically feature four-on-the-floor beat patterns, synth pads , and vocal samples integrated in a style classed as "atmospheric". [ 1 ] History [ edit ] Electro house Characteristics[edit] History[edit] Early songs that have been labelled retroactively as electro house include "Dark Invader" and "The Arrival" by Arrivers in 1996, and "Raw S*it" by Basement Jaxx in 1997.[9] Mr. Acid house Acid house is a sub-genre of house music developed around the mid-1980s by DJs from Chicago, Illinois. The defining feature of a 'squelching' bass sound was produced using the Roland TB-303 electronic synthesizer-sequencer. Acid house spread to the United Kingdom and continental Europe, where it was played by DJs in the acid house and later rave scenes. By the late 1980s, Acid house had moved into the British mainstream, where it had some influence on pop and dance styles.