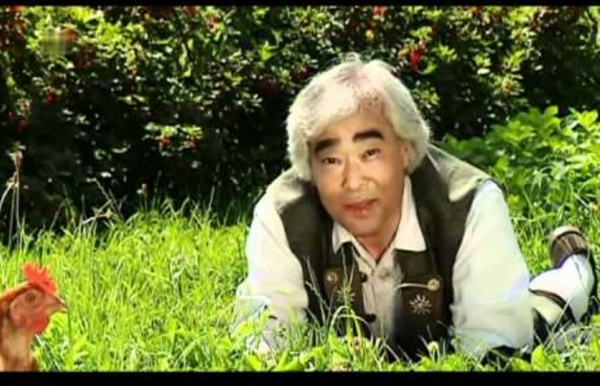 ‪GEO DA SILVA - I'll do you like a truck‬‏ les clips nanars | le meilleur du pire Oxford Students' Shakira 'Hips Don't Lie' cover goes viral Photo: Shakira has praised Oxford student outfit Out of the Blue for their 'Hips Don't Lie' charity single. Watch the video below. The outfit made up of students from Oxford and Oxford Brookes university, found their video going viral after Shakira tweeted a link. Watch the 'Hips Don't Lie' video below Speaking of his surprise, graduate Joshua Barr who features in the video said: "We couldn't believe we were tweeted by Shakira. "We've recorded the song for charity and all the proceeds go to the hospice Helen and Douglas House, so the most exposure it gets, the better." Find more viral viral content below: Is this the worst woman at a festival, ever? Man with headphones unwittingly sings Drake to packed train 80s synth Game Of Thrones theme tune becomes huge viral hit Below: The 6 most greatest moments from Out of the Blue's 'Hips Don't Lie'