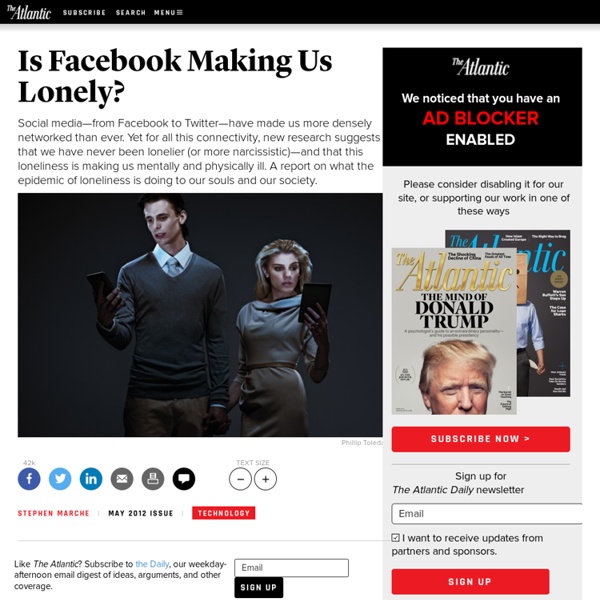 Yvette Vickers, a former Playboy playmate and B-movie star, best known for her role in Attack of the 50 Foot Woman, would have been 83 last August, but nobody knows exactly how old she was when she died. According to the Los Angeles coroner’s report, she lay dead for the better part of a year before a neighbor and fellow actress, a woman named Susan Savage, noticed cobwebs and yellowing letters in her mailbox, reached through a broken window to unlock the door, and pushed her way through the piles of junk mail and mounds of clothing that barricaded the house. Upstairs, she found Vickers’s body, mummified, near a heater that was still running. Her computer was on too, its glow permeating the empty space. The Los Angeles Times posted a story headlined “Mummified Body of Former Playboy Playmate Yvette Vickers Found in Her Benedict Canyon Home,” which quickly went viral. Also see: Live Chat With Stephen Marche The author will be online at 3 p.m.

Turkey protests: Unrest rages in Istanbul and Ankara Turkey has entered a second day of violent protests, with fresh clashes between police and demonstrators in Istanbul and the capital, Ankara. The unrest began as a sit-in over plans to redevelop Gezi Park in Istanbul's Taksim Square, but escalated after police used tear gas. Tear gas was again fired on Saturday at protesters in Istanbul and Ankara. In a defiant speech, PM Recep Tayyip Erdogan insisted that the park project would go ahead. He also said that police would remain in Taksim Square to preserve order. Correspondents say that what began as a local issue has spiralled into more widespread anger at the government and ruling Justice and Development (AK) Party.

Don't Blame Social Media if Your Teen Is Unsocial. It's Your Fault Ben Wiseman Are teenagers losing their social skills? Parents and pundits seem to think so. :): 6. The influence of the internet The Internet offers unlimited possibilities. People use it to change the world, but also it creates own personality. The Internet is a space where you can be who you want. Giving fake information can be fun and there is no risk. 5 steps to escape digital slavery Can’t put the smartphone down at dinner? Prefer to email coworkers who sit right next to you? A few tips on breaking bad tech habits. By Daniel Sieberg, guest contributor

Top 10 Negative Effects of Facebook on Teens Young teenagers spend a lot of time in browsing the network, particularly, the Facebook, as they find it the best form of communication mode. The most popular mode of networking is, undoubtedly, the Facebook apart from Twitter. It is fun to use Facebook and Twitter, but there are negative influences if one spends too much time on them. Social media is becoming popular and even official communication is carried out on them as well as personal. How the US Turned Three Pacifists into Violent Terrorists From left, Greg Boertje-Obed, Sister Megan Rice, and Michael Walli. (Photo: Saul Young/News Sentinel)In just ten months, the United States managed to transform an 82 year-old Catholic nun and two pacifists from non-violent anti-nuclear peace protestors accused of misdemeanor trespassing into federal felons convicted of violent crimes of terrorism. Now in jail awaiting sentencing for their acts at an Oak Ridge, TN nuclear weapons production facility, their story should chill every person concerned about dissent in the US. Here is how it happened. In the early morning hours of Saturday, July 28, 2012, long-time peace activists Sr. Megan Rice, 82, Greg Boertje-Obed, 57, and Michael Walli, 63, cut through the chain link fence surrounding the Oak Ridge Y-12 nuclear weapons production facility and trespassed onto the property.

How to Use Social Media as a Learning Tool Social media is an ingrained part of today’s society. Our students are constantly on Instagram, Facebook, Twitter, and likely many sites we’re not hip enough to know about, and by reading this blog, you’re interacting with social media at this very moment. If you want to bring the “real world” into the classroom, consider integrating social media into your lessons. No Longer a Distraction Image via Flickr by Sean MacEntee More than half of children use social media by the age of 10: Facebook is most popular site that youngsters join 52 per cent of eight to 16-year-olds ignored Facebook's age limitOther popular sites include WhatsApp, BBM, SnapChat and Ask.fm43 per cent had messaged strangers, starting from an average age of 12 By Daily Mail Reporter Published: 00:06 GMT, 6 February 2014 | Updated: 11:14 GMT, 19 November 2014 More than half of children have used an online social network by the age of 10, according to a study. Facebook tops the list of sites that children sign up to under-age, with 52 per cent of eight to 16-year-olds admitting they had ignored the official age limit, the Social Age report for online safety advisory website Knowthenet found.