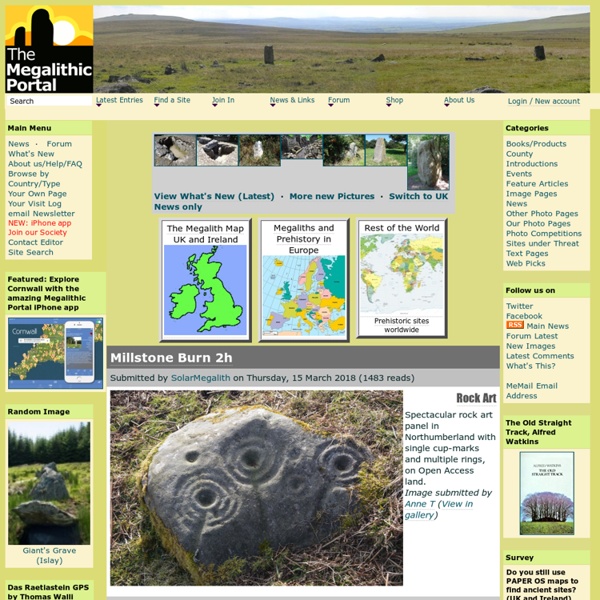 Integral theory Integral theory, a philosophy with origins in the work of Sri Aurobindo and Jean Gebser, and promoted by Ken Wilber, seeks a synthesis of the best of pre-modern, modern, and postmodern reality.[1] It is portrayed as a "theory of everything,"[2] and offers an approach "to draw together an already existing number of separate paradigms into an interrelated network of approaches that are mutually enriching."[1] It has been applied by scholar-practitioners in 35 distinct academic and professional domains as varied as organizational management and art.[1] Methodologies[edit] AQAL, pronounced "ah-qwul," is a widely used framework in Integral Theory.

20 Obsolete English Words that Should Make a Comeback Photo: Katherine Hodgson If we all start using them, these words can be resurrected. DURING MY UNDERGRADUATE studies as a Linguistics major, one of the things that struck me most is the amazing fluidity of language. New words are created; older words go out of style. Top 10 London Markets - Things To Do London markets sell everything from food to flowers, modern art to antiques, clothes to curios. Large, sprawling markets such as Spitalfields, Camden Market or Portobello Road are ideal if you want to spend a day wandering about, hopefully finding a few bargains along the way. Greenwich is great for gifts and local designers, and you can't beat Borough for a quick bite. Alfies Antique Market London's largest indoor market is a treasure trove of antique and vintage clothes, collectables and 20th century design pieces.

Glasgow revealed as the UK city which has inspired the most song titles February 2, 2012 12:01 Scottish city narrowly edges out Edinburgh, Birmingham and Liverpool More Various Artists news, reviews, videos and tour dates Buy Various Artists music from Amazon Glasvegas, who are from Glasgow Photo: Tommy Ga-Ken Wan/Press Humanistic psychology Humanistic psychology is a psychological perspective which rose to prominence in the mid-20th century in response to the limitations of Sigmund Freud's psychoanalytic theory and B.F. Skinner's behaviorism.[1] With its roots running from Socrates through the Renaissance, this approach emphasizes individuals inherent drive towards self-actualization and creativity. It typically holds that people are inherently good.

The Online Learning Blog from Study2U Supposedly browsing the internet requires more brain power than watching television. Although judging from some of the websites we’ve come across that assumption is cast into doubt. Here’s some of the sites we like that might get your brain to sit up and listen. Ted A conference that started in 1984 bringing together experts in technology, entertainment and design quickly grew into so much more. Kilchurn Castle Feature Page on Undiscovered Scotland Many Scottish castles tell the story of the changing times they lived through. It is quite common to find a castle that started life as a stronghold before being converted over the years to first a comfortable, then a showcase, home: or which was abandoned in favour of a nearby fine house when the struggle of conversion became too much trouble, and defence was no longer a priority. Kilchurn Castle evolved in a slightly different way.

Historical Attractions In Edinburgh Don't be fooled by the serenity, Edinburgh is a city with a vibrant and violent history. It was once home to brutal murderers, grave robbers and cannibals who have left the locals with more than a handful of tales that will make your blood run cold... find out all about it at the Edinburgh Dungeon ! 'Auld Reekie' (or 'Old Smoky', Edinburgh's nickname as a result of the notoriously poor air quality in the past) is also a city of writers, inventors and royalty. Human Potential Movement The Human Potential Movement (HPM) arose out of the milieu of the 1960s and formed around the concept of cultivating extraordinary potential that its advocates believed to lie largely untapped in all people. The movement took as its premise the belief that through the development of "human potential", humans can experience an exceptional quality of life filled with happiness, creativity, and fulfillment. As a corollary, those who begin to unleash this assumed potential often find themselves directing their actions within society towards assisting others to release their potential. Adherents believe that the net effect of individuals cultivating their potential will bring about positive social change at large.

Male gaze The male gaze is a concept coined by feminist film critic Laura Mulvey. It refers to the way visual arts are structured around a masculine viewer. It describes the tendency in visual culture to depict the world and women from a masculine point of view and in terms of men's attitudes.[1][2] The male gaze consists of three different gazes:[3][4]