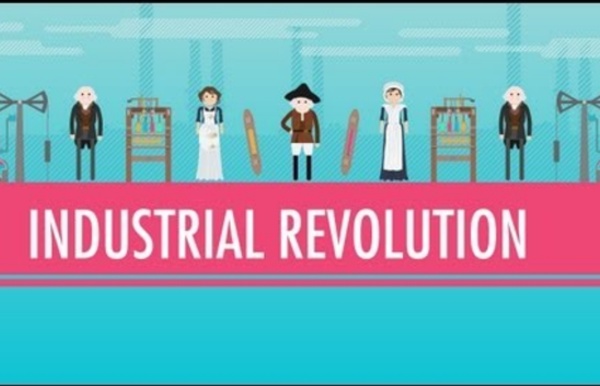 1770s In this decade, Indigenous peoples had rich and complex lifestyles revolving around the land and based on hunting and gathering food and water. They crafted a range of technologies such as shelters, tools, baskets, weapons and vessels for obtaining and carrying food and water. Groups traded with each other for important metals, clays and foodstuffs not available in their own countries. Each group passed their culture, language and beliefs from one generation to the next. The decade was also a time of great change and increasing hostility between the continental European nations and Great Britain.

Australia's migration history timeline Black-eyed Sue and Sweet Poll of Plymouth taking leave of their lovers who are going to Botany Bay, Robert Sayer, 1792. Courtesy National Library of Australia By the 1790s British Investors were purchasing 38,000 slaves a year. Over sixty percent of the world’s slave trade was transported in British ships. Slavery and the feudal farm system were under attack by evangelical reformers who fought for personal liberty and the right of the individual.

The Industrial Revolution - Innovations Agricultural Revolution The Agricultural Revolution is the name given to the drastic changes in the farming process that occurred in the 1600's onwards. The spread-out, shared farms, common under the "open-field system" of cultivation, turned into more compact, but larger, farms. The many problems associated with open fields; the overgrazing of animals, difficulty in reaching consensus for change, and single herds that had led to a spread of animal diseases and uncontrollable breeding breeding; had all become generally solved (Gernhard). Farmers had discovered a crop rotation system that allowed them to forgo leaving up to half the land unused or fallow between each planting.

Images from history: Rarely-seen photographs bring 1800s London back to life By Eddie Wrenn for MailOnline Updated: 10:00 EST, 11 August 2009 In the frantic pace of modern life, it is easy to forget our past, and the toils of the generations before us who built the world we live in. But for those familiar with our capital city, these fascinating pictures taken when photography was in its infancy will bring back to life a London which has changed so much over the last 150 years. They capture sweaty, mustachioed long-dead engineers working hard to bring the world's first Underground network to life; they capture the hippo who entertained Londoners and visitors alike during his 30 years' lodgings at Regent's Park; they capture long-past shops and factories; they even capture the construction of one of England's most famous monuments, Nelson's Column, back in 1844. Further afield, there are pictures of Italy, America, Japan and Egypt, all taken more than 100 years ago.

1780s When the War of American Independence (1775–83) ended, Great Britain lost its American colonies and was deprived of a place to dispose of its convicts. During the war, Great Britain could not transport convicts and their numbers had increased significantly. The convicts were jailed in the hulks of old dilapidated warships moored in Plymouth and on the Thames estuary. Pressure to find another site for transportation mounted.

Top 10 Industrial Revolution Inventions The Industrial Revolution -- an innovative period between the mid-18th and 19th centuries -- thrust people from a predominantly agricultural existence into a more urban lifestyle. Although we label this era a "revolution," its title is somewhat misleading. The movement that first took root in Great Britain wasn't a sudden burst of advancement, but rather a buildup of breakthroughs that relied on or fed off one another.

US History: Industrial Revolution for Kids History >> US History before 1900The Industrial Revolution was a time when the manufacturing of goods moved from small shops and homes to large factories. This shift brought about changes in culture as people moved from rural areas to big cities in order to work. It also introduced new technologies, new types of transportation, and a different way of life for many. Punishment 1750-1900 What was the purpose of the punishments used in the period 1750-1900? During the period covered by this Gallery there were serious debates about the purposes of punishment. Many new ideas were tried in answer to the old problem of what to do with those who break the law. Gradually, through this period, the older "shaming" punishments like the stocks and the pillory fell out of use. So did whipping.

Child labour Industrialisation led to a dramatic increase in child labour. Professor Emma Griffin explores the dangerous, exhausting work undertaken by children in factories and mines, and the literary responses of writers including Charles Dickens and Elizabeth Barrett Browning. Child labour was not an invention of the Industrial Revolution. Poor children have always started work as soon as their parents could find employment for them.