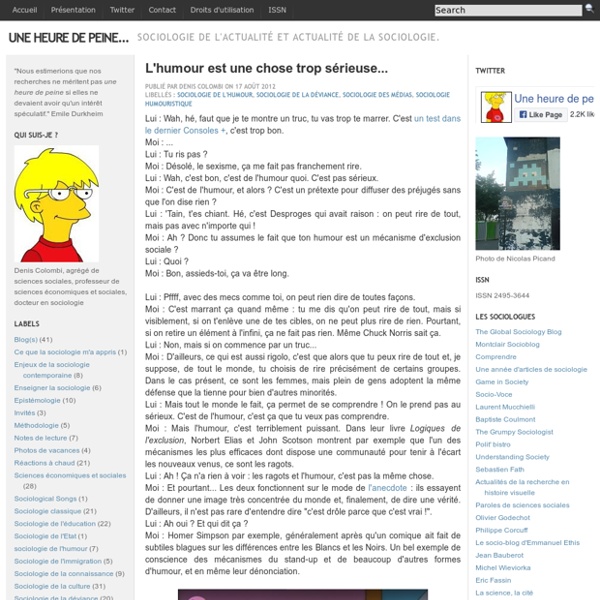 Oxford University changes dress code to meet needs of transgender students Oxford University has rewritten the laws governing its strict academic dress code following concerns that they were unfair towards transgender students. Under the new regulations, students taking exams or attending formal occasions will no longer have to wear ceremonial clothing that is specific to their gender. It will mean men will be able to sit tests in skirts and stockings and women will have the option of wearing suits and bow ties. The laws, which come into force next week, follow a motion put forward by the university's Lesbian, Gay, Bisexual, Trans and Queer society (LGBTQ Soc) was passed by the student union.

Fifty Abusive Moments in Fifty Shades of Grey Yes, you read that title right. I'm so tired of being told that there's no abuse in Fifty Shades of Grey, that I've decided to compile something of a list. A list of fifty abusive moments, to be precise. Because, well, I'm a sucker for a blog title that's also a play on the book title. I'm aware that this is going to be a LONG process and therefore a long, long blog to read, but if you've somehow stumbled upon it as a Fifty Shades fan, I implore you to at the very least give it a look.

I’m not a feminist, but— Did you ever start a sentence with “I’m not a feminist, but—”? Do you sometimes ridicule feminists because they’re so extreme/illogical/irrelevant? Do you feel that being described as a feminist would be insulting? Then I have news for you: you might be a feminist anyway. Here’s a simple test. How the Tariq Ramadan Scandal Derailed the #Balancetonporc Movement in France Soon after the #MeToo movement formed in the United States, in response to the Harvey Weinstein scandal, #balancetonporc (“expose your pig”) erupted in France. The effect has been an unprecedented blow to what Sabrina Kassa has described, in Mediapart, as the “patriarchal belly” of a country where harassment and other sexual crimes have often been concealed, or explained away, by a Gallic rhetoric of flirtation and libertinism. In 2008, Dominique Strauss-Kahn, who was the managing director of the International Monetary Fund, was subjected to an internal I.M.F. inquiry over allegedly coercing a subordinate to have sex with him.

Handy Reference Guide to Identifying Oppressive Silencing « sisters of resistance To assist you in identifying and resisting dominant and unequal power relationships in your life, we’ve compiled a list of common phrases people in historically dominant roles have been conditioned to and may use to try to silence oppressed others, particularly when they perceive their dominance to be challenged. The quotations below were used by men against women and are thus patriarchal; however, one could expect to find similar strategic dismissals and silencing of the accounts and concerns of people of color, working class and poor people, queer and LGBTQI people, young people, fat people, disabled people, and other marginalized folks in the discourses of those who discriminate against them. The simultaneous and intersecting nature of oppression is also considered here. These strategies, and others we may have missed, can be found in any order, but from our experiences attempts to silence us commonly go something like this: Strategy: Assert authority. 1. No, but… 2.

Let's Talk About Thin Privilege I am five-foot-four, 125 pounds. My measurements are 36-28-38. I wear size medium shirts, size seven jeans, and (in case you were wondering) size eight shoes. I have never walked into a clothing store unable to find items in my size. I have never been asked to pay more for a seat on an airplane. How not to talk about Gender and Education – Is the ‘Boys Crisis’ in Education a Reality? » Sociology Lens By Unknown, not credited [Public domain], via Wikimedia Commons. In her latest piece for the Atlantic, Christina Hoff Sommers – author of “The War against Boys” – continues to make the case that boys are losing out in education, are being disadvantaged by schools that supposedly cater exclusively to girls and are thus in need of remedial help in order to catch up to girls educationally. Arguments like hers are still going strong in public discourse, although a vast amount of research has shown the situation to be much more complicated than she makes it sound. Instead of falling back to anti-feminist and gender-reinforcing ‘solutions’ – such as those proposed by Christina Hoff Sommers and others – an intersectional feminist analysis of gender and education is much more useful in accounting for the inequities in educational outcomes between different groups of students. However, the data on gender and education actually paints a very different picture.

The Feminist Legacy of The Little Mermaid's Divisive, 'Sexy' Ariel The stark difference in attitudes toward the Disney film in 1989 versus today serves as a reminder of how the concept of the Strong Female Lead is always changing. Disney Which of the following wildly popular Hans Christian Andersen adaptations and animated Disney films is acclaimed for featuring a strong and independent female protagonist? A. The Little Mermaid B. Frozen

Swanson: Disney's 'Frozen' Is A Satanic Push To Turn Kids Gay Religious Right talk show host Kevin Swanson railed against the Disney film Frozen on Wednesday, accusing Disney of using the movie to turn children gay. Swanson told cohost Steve Vaughn that Satan is using the movie “to indoctrinate my 5-year-old to be a lesbian.” Swanson: Man, how many children are taken into these things and how many Christians are taking their kids off to see the movie Frozen, produced by an organization that is probably one of the most pro-homosexual organizations in the country? You wonder sometimes, I’m not a tinfoil hat conspiratorialist, but you wonder sometimes if maybe there’s something very evil happening here.

What my friend's weight loss taught me about body acceptance - Page 2 of 2 I am, then, already vulnerable by the time my friend gifts me the clothes. She makes no comment about them being too big for her; I infer it and ask, and when she simply says “yes,” I snap. “Great, so now I’m getting your fat clothes!”