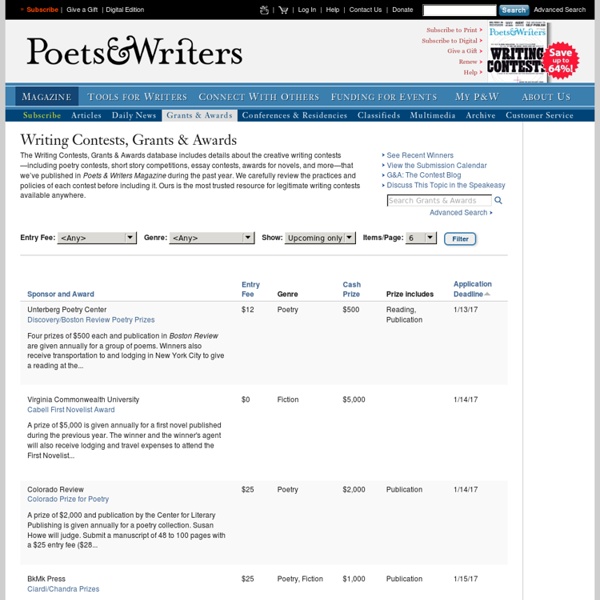 Earthship South and East view of an Earthship passive solar home Earthship typical floorplan Earthships are primarily designed to work as autonomous buildings using thermal mass construction and natural cross ventilation assisted by thermal draught (Stack effect) to regulate indoor temperature. Earthships are generally off-the-grid homes, minimizing their reliance on public utilities and fossil fuels. Earthships are built to utilize the available local resources, especially energy from the sun. The Simple, Ridiculously Useful Guide to Earning a Living from Your Passion... Post written by Leo Babauta. So you’ve followed the Short But Powerful Guide to Finding Your Passion, and have chosen something you’re passionate about. Now you need to make it a career — but are perhaps a bit lost. I have to admit I was there, only a few years ago, and three years later I’ve successfully done it, even if I’m a bit battered from the attempt.

Jazzyraes ramblings. & The greatest irony of life is loving the right... The greatest irony of life is loving the right person at the wrong time, having the wrong person when the time is right and finding out you love someone after that person walks out from your life. Sometimes you think you’re already over a person but when you see them smile at you, you’ll suddenly realize that you’re just pretending to be over them just to ease the pain of knowing that they will never be yours again. For some, they think that letting go is one way of expressing how much you love the person. Most relationships tend to fail not because the absence of love; love is always present. It’s just that one was being loved too much and the other was being loved too little.

25 Things You Should Know About Character Previous iterations of the “25 Things” series: 25 Things Every Writer Should Know 25 Things You Should Know About Storytelling And now… Here you’ll find the many things I believe — at this moment! Mapping Stereotypes by alphadesigner Get your copy on: Amazon US / Amazon UK / Amazon DE / Amazon FR / Amazon IT / Amazon ES / Amazon Canada / Amazon Japan / Amazon India / Amazon Brazil Atlas of Prejudice: The Complete Stereotype Map Collection Blue hour - Wikipedia Praia da Ursa, Sintra, Portugal. A blue hour seascape seen in wide angle The illuminated mining lamp memorial in Moers during the blue hour Themes & Things To Keep In Mind When Writing Fantasy Stories and... This list is far from complete. It’s not even trying to be complete. It knows better than that. It just wants to be helpful and provide some inspiration here and there; you know, offer little suggestions that might lead to bigger ideas. (Especially by using the words offered as Wikipedia searches!) Feel free to make suggestions in the comments!

SCHOPENHAUERS 38 STRATAGEMS, OR 38 WAYS TO WIN AN ARGUMENT Arthur Schopenhauer (1788-1860), was a brilliant German philosopher. These 38 Stratagems are excerpts from "The Art of Controversy", first translated into English and published in 1896. Carry your opponent's proposition beyond its natural limits; exaggerate it. Answer the...Call To Adventure: How Many Plots are There? For a long time now scholars have sought an answer to this question and depending on where you look and who you ask, you’re likely to get an answer of anything from two to two hundred. There are conflicting responses to this question because a definitive answer does not actually exist. A lot of writers would even argue that it’s pointless to even ponder such a thing. It seems to make sense, though, to look at what people have had to say about the issue and for writers to make up their own minds. Two Plots A stranger comes to town.

Outline for Writing a Novel In 1 Year - Novel Writing Help I'll be honest: a better title for this article might have been "An Outline for Writing a Novel in Two Years" - or better still, three or four. As I have already said elsewhere, I really don't recommend trying to rush your writing. Rushing is unlikely to make your book a better one. And besides, why would you want to hurry something you enjoy? Having said that, I know when some people get their mind set on something they like to push on with it and get it done, and so this writing outline demonstrates how you can realistically complete a long work of fiction inside twelve months. Of course, it will still be useful to you if you set yourself a six-month or a two-year target - just halve or double all the quoted times.