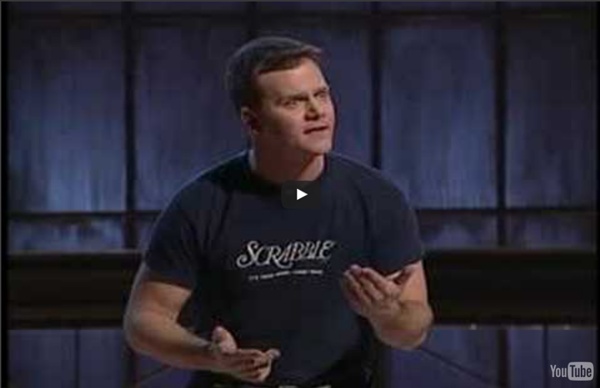 World Naked Bike Ride – in pictures Cyclists in cities around the world have taken part in the World Naked Bike Ride. Started in 2004, the clothing-optional protest aims to promote cycling as a greener mode of transportation, and encourage a body-positive culture. San Francisco, London, Madrid, Amsterdam and Guadalajara were among the cities that took part this year History books often tells the western version of the cold war, but how was the cold war seen from Soviets side? : AskReddit 'Sexual depravity' of penguins that Antarctic scientist dared not reveal | World news | The Observer Dr George Murray Levick's observations of Adélie penguins were recorded in his notebook. Photograph: R Kossow/NHM It was the sight of a young male Adélie penguin attempting to have sex with a dead female that particularly unnerved George Murray Levick, a scientist with the 1910-13 Scott Antarctic Expedition. No such observation had ever been recorded before, as far as he knew, and Levick, a typical Edwardian Englishman, was horrified. Worse was to come, however. Levick blamed this "astonishing depravity" on "hooligan males" and wrote down his observations in Greek so that only an educated gentleman would understand the horrors he had witnessed. Two Adélie penguins with a chick. In fact, Levick's observations turned out to be well ahead of their time. It is startling stuff, though Russell told the Observer that recent studies have helped understand the behaviour of these "hooligan" penguins.

had a craigslist encounter that turned out well? terrible? let's hear it sexxit: does craigslist work? : sex André the Giant Early life[edit] André Roussimoff was born in Grenoble, France, to Boris and Mariann Roussimouff, a couple of Bulgarian and Polish ancestry.[citation needed] As a child, he displayed symptoms of his gigantism very early, reaching a height of 6'3" (190.5 cm) and a weight of 240 pounds (110 kg) by the age of 12. Unable to fit on the school bus, he was driven to school by playwright Samuel Beckett, a neighbor.[12] Roussimoff was a good student, but he dropped out after the 8th grade since he did not think having a high school education was necessary for a farm laborer. He then worked on a farm, completed an apprenticeship in woodworking, and next worked in a factory that manufactured engines for hay balers. None of these brought him any satisfaction.[13] Professional wrestling career[edit] Early career[edit] At age 17, Roussimoff moved to Paris and was taught the art of professional wrestling by a local promoter who recognized the earning potential of Roussimoff's size.

Detroit will be broke next week if lawsuit isn't dropped, mayor says With Detroit teetering over a monetary abyss, Mayor Dave Bing and the city's new chief financial officer issued a clarion call Friday, warning bluntly that the city will run out of cash next week if a lawsuit challenging the financial agreement the city made with the state to avoid insolvency isn't dropped. Calling his frustration level "off the charts" and saying the lawsuit is creating an even worse financial situation than the city was already in, Bing said he has urged Detroit's top lawyer, Krystal Crittendon, to drop the suit so the city can avoid losing a portion of $80 million the state is threatening to withhold if the lawsuit doesn't go away. • Full coverage: Detroit's financial crisis But, Bing said, by law he cannot force Crittendon to drop the suit. "I didn't want to get into a lawsuit -- it makes no sense to me, and nobody wins, as far as I'm concerned," Bing said at a news media briefing Friday. Detroit already has used $35 million of the $80 million. More Details: At odds