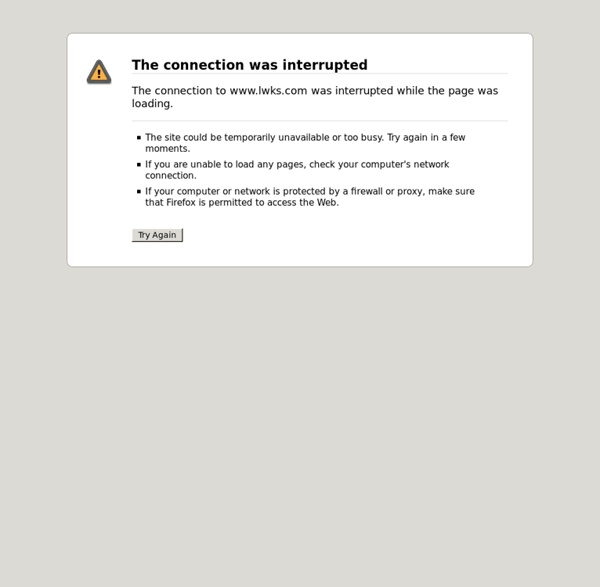 Wednesday, 23 May 2012 15:20 Last Updated on Thursday, 30 January 2014 07:45 Written by Daniel Butler Some of the finest films of the past 20 years have been edited with Lightworks. We’re proud of its heritage and we want to share it with you. Read more about Lightworks and discover why Oscar-winning editors around the world use it every day. Watch the latest Shark Byte Videos detailing all the amazing new features included in Lightworks 11.5 Lightworks is ideal for learning establishments and students.

666 DIY Horror Filmmaking Tutorials It’s that time of year again, so we thought it was time to update last years killer feature “Horror Filmmaking: From Script to Scream.” That’s right a sequel! This time we are narrowing the focus a bit and concentrating on the DIY (Do It Yourself) elements. ICT Graphics Lab With cast and crew from Benjamin Button and Avatar, Digital Emily was part of the Academy of Motion Picture Arts and Sciences'"Acting in the Digital Age" event, 4/22/2010 Introduction: Over the last few years our lab has been developing a new high-resolution realistic face scanning process using our light stage systems, which we first published at the 2007 Eurographics Symposium on Rendering. In early 2008 we were approached by Image Metrics about collaborating with them to create a realistic animated digital actor as a demo for their booth at the approaching SIGGRAPH 2008 conference. Since we'd gotten pretty good at scanning actors in different facial poses and Image Metrics has some really neat facial animation technology, this seemed like a promising project to work on.

FET - Free Timetabling Software Description ::. FET is open source free software for automatically scheduling the timetable of a school, high-school or university. It uses a fast and efficient timetabling algorithm. wet electron The Secret Book of SecretsA short film created in my Green Screen Movie Class at Beam CenterThe kids wrote the story, created all the props, and acted in the filmNarrated by Harry MerrittThanks to Enki for the lights This was my second ‘make a movie’ class and was very different from the first. Mainly, the group was all boys, so naturally when given (almost) free reign to create a film, it was going to be an action movie. A lot of the ideas I liked in my previous class like having the students draw scenes and then be green screened into them, or creating the sound track with some Casio’s and effects pedals were nixed in favor of more explosions, and theme songs.

Creative Projection Ghost Box The Ghostbox is a prototype conceived by the creative studio Leviathan who sought a way to forge a connection between people and clients' products.more Projection Mapping in Merchandising Display Applications What's one way to show your wares without taking up space to store them? Employ the services of a good 3D projection mapper. HDRI Handbook Overview The HDRI Handbook 2.0 is the most comprehensive guide to high dynamic range imaging (HDRI). HDR imaging takes photography to a whole new level. It opens the door to unprecedented creative freedom in digital post-processing by capturing everything from the darkest shadows to the brightest highlights. It represents a quantum leap in imaging technology, as revolutionary as the leap from black-and-white to color imaging. HDRI means truly lossless image editing, full exposure control, mastering any scene contrast without artificial lighting, and preserving all light from a scene so it can be digitally revisited anytime in the future. Combined with panoramic photography, this captured light can even be used to render 3D objects with a deceivingly realistic appearance.

BIGGEST TEAHUPOO EVER, SHOT ON THE PHANTOM CAMERA. // Surfing Videos iframe This day at Teahupoo- Aug 27th 2011 during the Billabong Pro waiting period is what many are calling the biggest and gnarliest Teahupoo ever ridden. Chris Bryan was fortunate enough to be there working for Billabong on a day that will go down in the history of big wave surfing. The French Navy labeled this day a double code red prohibiting and threatening to arrest anyone that entered the water. Kelly Slater described the day by saying "witnessing this was a draining feeling being terrified for other people's lives all day long, it's life or death.

Convert Kinect scans to 3D models with ReconstructMe Wednesday, February 29th, 2012 | Posted by Jim Thacker Developer PROFACTOR has released a public beta of ReconstructMe, its software for using scan data recorded using Microsoft’s Kinect games peripheral to reconstruct 3D objects. Users can either rotate objects in front of the sensor or move the Kinect itself around the scannned object, and ReconstructMe will automatically separate it from the background. The models generated can be exported in either OBJ or STL formats.