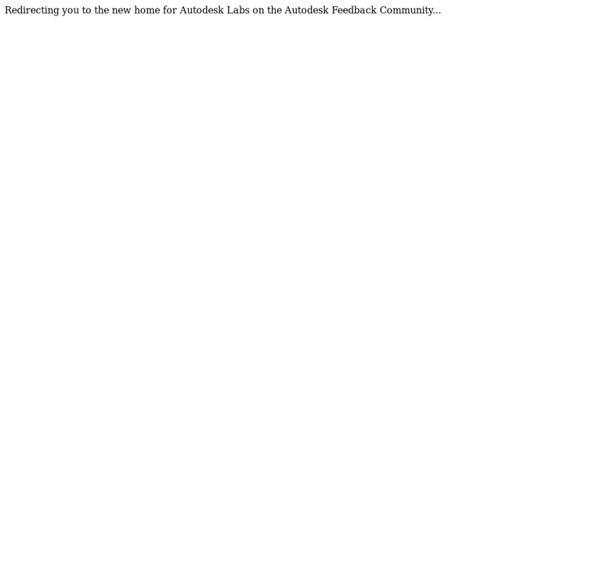 Revit3D.com - BIMBoom Revitlution The History of Revit - The Future of Design.url Note: 2/8/09 As long as you're here, probably seeing Revit for the first time, I welcome you to my blog and would like to offer my assistance in your search for more information about Revit. I'm amazed as to the number of people looking at Revit for the first time in 2009. Just so you know, the technology is fantastic. It is a totally different approach, workflow, methodology and way of thinking for architects and engineers. After you read this blog post, I encourage you to do the following: Download and try Revit.

Embed a 3D wall of photos & videos on your site Posting a 3D wall on your site is as easy as 1-2-3. Cooliris Express is a Flash®-based version of the Cooliris Wall you can embed into your site for all visitors to enjoy. Create your own Wall with our online builder in three simple steps: Select content AutoCAD WS – Blog Guest blogger and CAD expert Shaun Bryant offers up today’s post on the Internet’s funniest CAD memes (yep, they exist). Enjoy! So, what exactly is a “meme”? According to Wikipedia, it’s this: A meme (/ˈmiːm/ meem) is “an idea, behavior, or style that spreads from person to person within a culture.” A meme acts as a unit for carrying cultural ideas, symbols, or practices that can be transmitted from one mind to another through writing, speech, gestures, rituals, or other imitable phenomena with a mimicked theme.

Rolling Bridge / Thomas Heatherwick Thomas Heatherwick’s Rolling Bridge, completed in 2004 at Grand Union Canal Paddington Basin, London, is one of the most unique bridges in the world. A small pedestrian crossing, it is designed to curl up to allow boats through the inlet and uncurl again over the water. Eight triangular sections host a hydraulic ram on either side. As the rams open out of their vertical posts they extended the hand rails upwards. The pivoted sections are drawn toward each other creating a slow curling motion. The bridge can stop at any interval. It’s so good that its bad « The Revit Convert Continuing from my previous post (well, along the same thought lines), I have come to the conclusion that Revit MEP is so good that it can actually be bad! Let me explain. With Revit MEP, I can design ductwork with its insulation, and while coordinating with structural and architectural, I see that the duct is banging right through a joist. It is at this point that I need to make a value determination; do I fix it or let it go through?

Surprise! OS X Mountain Lion Roars Into Existence (For Developers Today, Everyone This Summer) Confirmed: Apple can still surprise. On July 20 of last year, Apple began a journey. With OS X Lion (aka OS X 10.7), the company started taking some of what they had learned from iOS, and the iPad specifically, and putting it in their more mature OS. Today, that transition continues with OS X Mountain Lion. Yes, Apple is already ready to show off the next version of OS X — technically 10.8 — just seven months after the last version was released. Actually, it hasn’t even been a full seven months. Anamorphic Walkway bridges the gap between typology and emergent design techniques Currently in the M.Arch program at MIT, the prospective architect and designer Alan Lu creates and explores architecture through experimenting with form, fabrication and design techniques. The bridge project continues the research in applying modular structures to various typologies and establishing a specificity of public spaces. The conceptual pedestrian pathway design combines the immediate influences of the site with repetitive structural elements, delivering a variation of the initial principle as the resulting object. The anamorphic bridge is derived from the convergence of vantage points at a given site. Through a process of intersection and trimming, a figure emerges that provides circulation and outlook spaces.

BIM Nation » Tips & Tricks Change that arrowhead! Change the appearance of arrowheads No, I’m not saying you can actually create a custom arrowhead in Revit 2010.