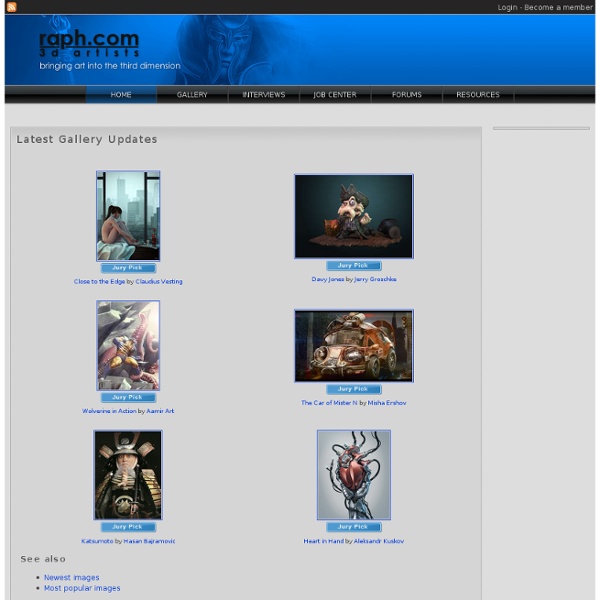 80 Extreme Advertisements That Will Challenge Your Mind Inspiration An advertisement’s aim is to instantly attract the attention of viewers. Some use humour to draw viewers’ attention, but there are other kinds of advertisements that go to extremes to present something different. As a follow up to our previous article 60 Humorous Advertisements That Will Tickle Your Bones, today we look at the opposite extreme to using humour in advertisements. Presenting another side to design, some of the advertisements shared in this article today may be a little visually disturbing or conceptually controversial. While some might find them somewhat perverse yet creatively brilliant, others might cringe and be disgusted or disapproving of their content or style. Warning: Viewers Discretion Is Advised! Image from: Squid 80 Controversial and Disturbing Print Ads Let’s look at these advertisements objectively with an open and analytical mind and appreciate the creativity that went into it. Just liquid hand wash: Cockroaches Ariel: Pervert Alka-Seltzer: New Year

7-Zip Consciousness and Creative Trance Trance is an altered state of consciousness which individuals can enter through a variety of techniques, including hypnotism, drugs, sound (particularly music, percussive drumming etc.), sensory deprivation, physical hardships (eg. flagellation, starvation, exhaustion) and vigorous exercise (particularly dance). People can also use trance, particularly in the context of ‘ritual’ events, to learn new strategies of thinking or of relating to one another. There are different types of learning: for example what Eric Jantsch calls ‘conscious learning’ is a transaction between consciousness, the environment and memory. Jantsch also identifies ‘superconscious learning’, which takes place with the addition of ‘outer’ and ‘inner’ ways of learning. The feedback link between consciousness and superconsciousness gives rise to inner experiential learning or tuning-in to the dynamics of meta-systems transcending man and his immediate environment. Accessing Trance States Trance, Spirit and Consciousness

Avendar: The Crucible of Legends 12 Pictures of Space You Won't Believe Aren't Photoshopped Look, we all know that space is the final frontier, that space is cold and unforgiving and that in it, nobody can hear you scream. But what you might not know is that, when it thinks nobody is looking, space puts on a frilly dress, covers its forearms in honey and spins around until it falls over ... because space is just flat-out crazy as hell. Oh, don't take our word for it or anything; we have photographic evidence. #12. Jupiter in Motion You know what Jupiter looks like -- kind of like a dirty marble -- and you know, objectively, that those bands and swirls you're looking at are all big storms. GIF BinIT'S GETTING CLOSER! You might have seen this before in the movie Another Earth, but if not, well, now you have this time-lapse gif to haunt your existential nightmares for the rest of time. #11. Big Bear Solar Observatory via Discovery News #10. Remember that famous face on Mars that turned out to be a big, fat nothing? By God, that was one hell of an ARG. The Crowned FacesIs that ... #9.

mudconnect.com: The Mud Connector - Mud and RPG game index, mudlist and reviews Unemployment, Artificial Scarcity and Radical Abundance | Paul Hughes We are in the midst of massive economic disruption and growing structural unemployment caused by the automation of increasingly large segments of the economy. These days very few people are actually needed to provide the basic necessities of an affluent society. This is what Buckminster Fuller called ephermalization, the ability to do more and more with less and less. But rather than an increase in leisure time one would expect from such gains, we have record levels of poverty and wealth disparity. A lot of people blame the “free” market, but the situation is anything but. You can see how this theft works in the current wireless services market. What we get instead are companies like Artemis Network’s licensing this technology (PCell) so that you’ll have to keep paying your wireless bill to use it. The same holds true for virtually every sector of the economy.