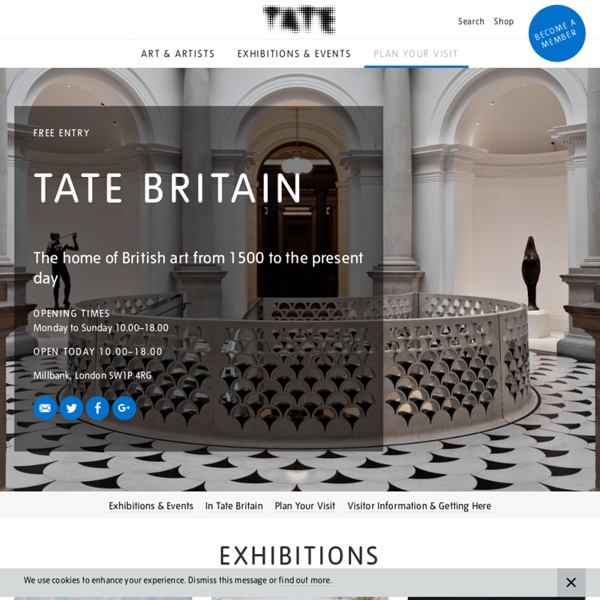 The National Gallery, London: Western European painting 1250–1900 Painting of the Month He’s England’s patron saint, but little can be said with any certainty about Saint George. According to legend, Saint George was a Roman soldier who refused to recant his Christian faith, and who was subjected to brutal torture and death by the Emperor Diocletian. He was martyred in Nicomedia (in modern Turkey) and buried in Lydda (in modern Israel). Uccello depicts the scene for which Saint George is most associated - his battle with the dragon - a legend that became popular in the 13th century when recounted by Jacobus de Voragine. The legend tells of a town in Lydda, terrorised by a fearsome dragon living in a nearby lake. After trying to appease the dragon by feeding him sheep, the townsfolk were forced to offer their own people, who were chosen by lot.

Site officiel du musée du Louvre Hans Holbein the Younger This picture memorialises two wealthy, educated and powerful young men. On the left is Jean de Dinteville, aged 29, French ambassador to England in 1533. To the right stands his friend, Georges de Selve, aged 25, bishop of Lavaur, who acted on several occasions as ambassador to the Emperor, the Venetian Republic and the Holy See. The picture is in a tradition showing learned men with books and instruments. The objects on the upper shelf include a celestial globe, a portable sundial and various other instruments used for understanding the heavens and measuring time. Among the objects on the lower shelf is a lute, a case of flutes, a hymn book, a book of arithmetic and a terrestrial globe.

The Arnolfini Portrait This work is a portrait of Giovanni di Nicolao Arnolfini and his wife, but is not intended as a record of their wedding. His wife is not pregnant, as is often thought, but holding up her full-skirted dress in the contemporary fashion. Arnolfini was a member of a merchant family from Lucca living in Bruges. The couple are shown in a well-appointed interior. The ornate Latin signature translates as 'Jan van Eyck was here 1434'.

A Young Woman standing at a Virginal The richly dressed lady playing a virginal stands in a prosperous Dutch home with paintings on the wall, a marble-tiled floor, and a skirting of locally produced Delft blue and white tiles. The two paintings on the wall behind her cannot be identified with certainty. The small landscape on the left and the painting decorating the lid of the virginal resemble works by Vermeer’s Delft colleague Pieter Groenewegen. The second painting, attributed to Cesar van Everdingen, shows the motif of Cupid holding a card. This figure derives from a contemporary emblem.

Johannes Vermeer in Delft - This is the official site of the city of Delft for residents, tourists and business. Beestenmarkt The Beestenmarkt played an important role in the life of the parents of Johannes Vermeer. In 1591 his father Reynier Jansz. was born in the Nassau house at Beestenmarkt 26. Between the ages of 6 and 17, Reynier lived in the inn De Drie Hamers at number 14-14a. Maalausmateriaalit flaamilaisessa taiteessa Staged Approach: Early Flemish Painting Artists have used oil paints since the eighth century, but their widespread use dates from the early fifteenth century, when Flemish painters like Broederlam and van Eyck built up exquisite works in repeated layers of paint, often as glazes over thin layers of opaque oil paint. Oil dried more slowly and evenly than tempera, allowing the artist the time to correct or extend his work, producing a more coherent and considered statement, with all aspects closely worked in. The first supports were panels of wood — poplar, oak, lime, beech, chestnut, cherry, pine and silver fir: all carefully prepared.

History Delftware - This is the official site of the city of Delft for residents, tourists and business. After 1550, there was an increase in majolica - ceramics developed in Italy and Spain. After a while, Flemish potters started to make imitations. Because of the Spanish occupation, religious persecution and the fall of Antwerp in 1585, a number of potters fled from Antwerp to Delft and they provided the origins of the Delftware industry. Imitation porcelain In 1602, the Netherlands became acquainted with porcelain from China. Vermeer Centrum Delft