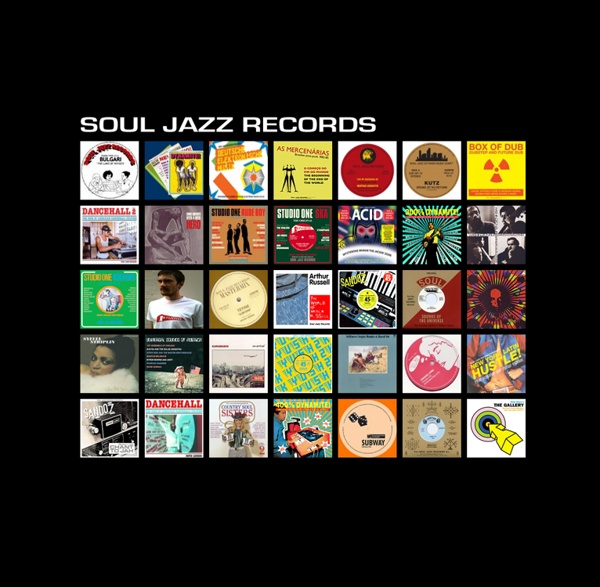 Sarah Records and Shinkansen Recordings Hello and welcome to the official home page for Sarah Records and Shinkansen Recordings. At some point we will improve this site and put some more information on it, particularly relating to the history of both labels, including a full list of everybody whose life was changed by what we did (or possibly not), but... it's all taking longer to do than we thought. In the meantime, on the left there are links to some slightly random pages that already exist (i.e. they're not up to date!), and if you have any queries about either label, then please feel free to use the Shinkansen contact details. SHINKANSEN (including sleeves and track listing) SARAH (just titles for now)

Cherry Red Records ++ Stony Plain Records: Canada's Roots, Rock, Country, Folk & Blues Label ++ New Jersey native Rory Block is often hailed as one of the highly regarded blues musicians of her generation. At the age of 15, Block set off on a cross-country hitchhiking road trip to the West Coast (via the South). Along the way she learned more than a few lessons in playing the blues. Her travels took her to meet many of blues' founding fathers. As a performer, she played as many as 250 shows a year during the late 1970s and early 1980s, recording 22 albums and receiving four W.C. SOUL BAG Hooj Choons - Ocassional Providers of Half Decent House for a F***ed up World Suicide Squeeze Records For every beer there is a time, for every season a Fort George collaboration. And this spring, Fort George Brewery and Suicide Squeeze Records have banded together to bring you Suicide Squeeze IPA - a 16-oz venture blending the Northwest’s long love affair with music, art, and craft beer. Out of the ‘90s Pacific Northwest music scene, Suicide Squeeze Records founder David Dickenson forged his own path with artists like Modest Mouse, Elliott Smith, and Pedro the Lion. Starting with a 7” vinyl from local indie duo 764-Hero, the label has grown to include a diverse range of regional rock bands and international artists. Still, their mission has remained true to those early Northwest musical pioneers – to make something for the pure joy of it. The can design for Suicide Squeeze IPA fell into the talented hands of Seattle artist Jesse LeDoux.