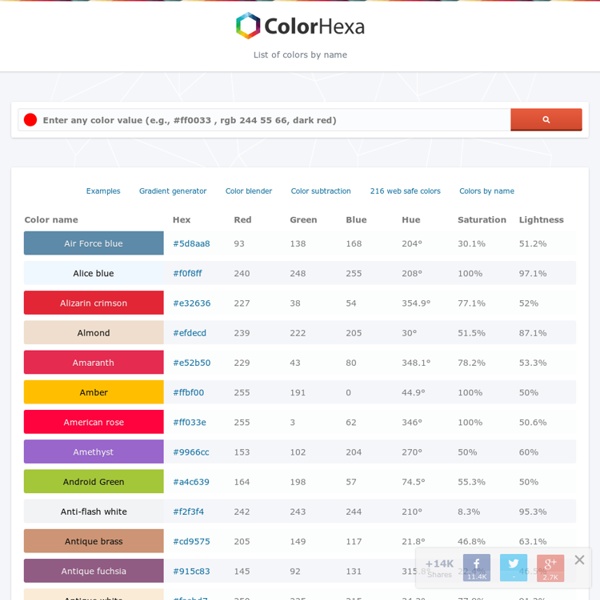 Favorite Quotes Here you can browse the collection of best quotes I’ve been gathering for more than a decade (current total of over 500). There’s also a downloadable CSV file (58 KB) available. For a selection of the best famous quotes, check ’60 Selected Best Famous Quotes’, Part I and Part II.If you’re interested in starting your own quote collection, check ‘5 Reasons to Collect Favorite Quotes‘. The third-rate mind is only happy when it is thinking with the majority. A. History teaches us that men and nations behave wisely once they have exhausted all other alternatives. Abba Eban How many legs does a dog have, if you call the tail a leg? Abraham Lincoln Nearly all men can stand adversity, but if you want to test a man’s character, give him power. When I do good, I feel good; when I do bad, I feel bad, and that is my religion. Better to remain silent and be thought a fool than to speak out and remove all doubt. To the man who only has a hammer, everything he encounters begins to look like a nail. Adlai E.

Download Over 250 Free Art Books From the Getty Museum Yesterday, we wrote about the Wellcome Library’s opening up of its digital archives and making over 100,000 medical images freely available online. If you’ve already made your way through this choice selection (or if the prospect of viewing a 19th century leg amputation doesn’t quite pique your curiosity) have no fear. Getty Publications just announced the launch of its Virtual Library, where readers can freely browse and download over 250 art books from the publisher’s backlist catalogue. The Virtual Library consists of texts associated with several Getty institutions. Readers can view extensively researched exhibition catalogues from the J. Paul Getty Museum, including Paul Cézanne’s late-life watercolours, when the painter raised the still life to a high art (Cézanne in the Studio: Still Life in Watercolors, 2004), as well as the woefully underappreciated Flemish illustrations of the 15th and 16th centuries (Illuminating the Renaissance: The Triumph of Flemish Manuscript, 2003).

dafont.com Fun With Words: Glossary of Linguistics and Rhetoric ablaut a vowel change that accompanies a change in grammatical function. Same as "gradation." Sing, sang, and sung. accidence the part of morphology that deals with the inflections of words. accismus pretended refusal of something desired. acrolect a variety of language that is closest to a standard main language, especially in an area where a creole is also spoken. adianoeta an expression that carries both an obvious meaning and a second, subtler meaning. adnominal characteristic of an adnoun. adnominatio assigning to a proper name its literal or homophonic meaning; also, paronomasia or polyptoton. adnoun the use of an adjective as a noun. adynaton a declaration of impossibility, usually expressed as an exaggerated comparison with a more obvious impossibility. alexia inability to read, usually caused by brain lesions; word blindness. alliteration repetition of the same sound beginning several words placed close together, usually adjacent. alphabetism the expression of spoken sounds by an alphabet.

Paper Art by Yulia Brodskaya Yulia Brodskaya est une artiste russe vivant en Angleterre. Cette talentueuse créatrice nous propose de découvrir des compositions typographiques faîtes de papier. Très détaillées, ses oeuvres ont fait d’elle une artiste aujourd’hui prisée par de nombreux annonceurs à travers le monde. Plus dans la suite. wout/svg.js Guide to dishwasher machines and septic systems InspectAPedia tolerates no conflicts of interest. We have no relationship with advertisers, products, or services discussed at this website. Residential dishwashing machines and their possible effects on septic systems are explained in this article. Will the discharge from a home dishwashing machine into a private septic system harm the septic tank or drainfields? What detergents are best to use in a home dishwasher to minimize impact on the septic system and the environment. Green links show where you are. © Copyright 2014 InspectApedia.com, All Rights Reserved. A Guide to Home DISHWASHER Machines - and Septic Systems Does a dishwasher water volume overload and harm the septic system? The volume of water from home dishwashing machine use should not be a problem with a normal septic system in good working order. However as we discussed at "Washing Machines", in some conditions you should avoid emptying dishwasher discharge into the septic system: According to Cliff Davies, a U.S. But Mr.

Human Portraits Hidden in the Topography of Maps Ink on original Michelin map of France Growing up, I've always thought the continent of Africa looked like a sideway face, but Ed Fairburn takes that imagination to a whole new level. The Cardiff-based illustrator finds portraits of human faces hidden amongst the topographical features in various maps of the world. View more over at Ed's official website | Facebook page | Interview with Yatzer - via Juxtapose Lake Windermere in England Stafford lane, in collaboration with Bobbie-Jo Pencil on an original map of the Peak District, England North America Geological map of Pennsylvania Ink on reproduced military maps of the Western Front (World War II) Pencil on celestial star chart