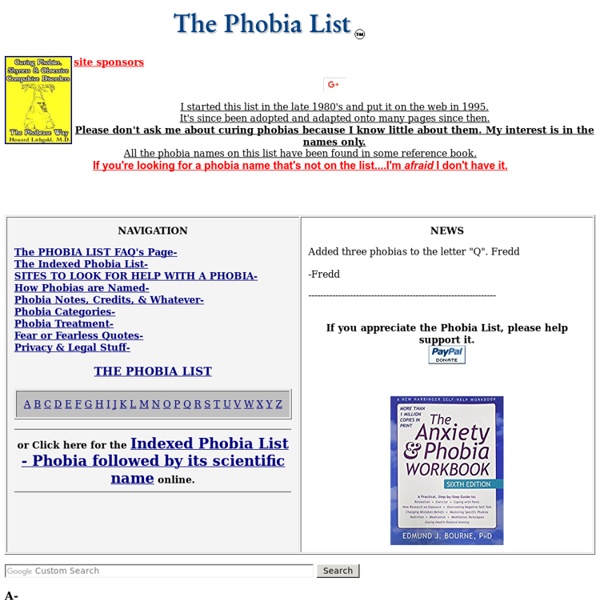 Newspaper Map We have indexed all newspapers and plotted their correct locations, in 39 countries. Might have missed some. And most newspapers in another 199 countries, a bunch of them not in their correct locations. personality styles, types, theories and psychometrics models, personality tests and quizzes theory personality models on this page The Four Temperaments/Four Humours Carl Jung's Psychological Types Myers Briggs® personality types theory (MBTI® model) Keirsey's personality types theory (Temperament Sorter model) Isidore of Seville Saint Isidore of Seville (Latin: Isidorus Hispalensis) (c. 560 – 4 April 636) served as Archbishop of Seville for more than three decades and is considered, as the 19th-century historian Montalembert put it in an oft-quoted phrase, "The last scholar of the ancient world".[1] At a time of disintegration of classical culture,[2] and aristocratic violence and illiteracy, he was involved in the conversion of the royal Visigothic Arians to Catholicism, both assisting his brother Leander of Seville, and continuing after his brother's death. He was influential in the inner circle of Sisebut, Visigothic king of Hispania. Like Leander, he played a prominent role in the Councils of Toledo and Seville. The Visigothic legislation that resulted from these councils influenced the beginnings of representative government. His fame after his death was based on his Etymologiae, an encyclopedia which assembled extracts of many books from classical antiquity that would have otherwise been lost.

Learned Helplessness The Misconception: If you are in a bad situation, you will do whatever you can do to escape it. The Truth: If you feel like you aren’t in control of your destiny, you will give up and accept whatever situation you are in. In 1965, a scientist named Martin Seligman started shocking dogs. He was trying to expand on the research of Pavlov – the guy who could make dogs salivate when they heard a bell ring. Seligman wanted to head in the other direction, and when he rang his bell instead of providing food he zapped them with electricity. To keep them still, he restrained them in a harness during the experiment.

Seekers Of The Lost Pieces – The Lacanian Review When I first saw the Kennedy assassination filmed by Zapruder, I thought that Jacqueline was trying to jump out of the limousine after the fatal shot. An understandable reaction of panic in someone who sees bullets impact on the one next to them. Later, White’s interview made me see better what the images showed. She did not jump out of the vehicle, but instead tried to retrieve a piece of her husband’s brain mass. Vain effort from the medical point of view, but not from the perspective of desire. The World Factbook People from nearly every country share information with CIA, and new individuals contact us daily. If you have information you think might interest CIA due to our foreign intelligence collection mission, there are many ways to reach us. If you know of an imminent threat to a location inside the U.S., immediately contact your local law enforcement or FBI Field Office. For threats outside the U.S., contact CIA or go to a U.S.

Great Ideas in Personality Personality Tests This page links to numerous online personality tests, with an emphasis on free, professional tests that provide feedback. To view an example of one of these tests, see the SAPA Project. Take college and university courses online completely free In recent years massive open online courses (MOOCs) have become a trend in online education. The term was coined in 2008 by David Cormier, manager of web communications and innovations at the University of Prince Edward Island. The first MOOC was created the previous year, at Utah State University. Today, there are hundreds of thousands of courses available online at no cost. You can study anything from business to zoology in your own home at no cost.

10 Simple Postures That Boost Performance Psychological research suggests simple actions can project power, persuade others, increase empathy, boost cognitive performance and more… We tend to think of body language as something that expresses our internal states to the outside world. But it also works the other way around: the position of our body also influences our mind. Character Strengths and Virtues: A Classification Character Strengths and Virtues is a groundbreaking handbook that was created built on reports from a prestigious group of researchers who have attempted to create a systematic classification and measurements of widely valued positive traits. The aim was to present a measure of humanist ideals of virtue in an empirical and scientific way. This handbook intends to provide a theoretical framework that will help assist positive psychology practitioners in developing practical applications for the field. There are six classes of virtues that are made up of 24 character strengths: Wisdom and KnowledgeCourageHumanityJusticeTemperanceTranscendence Researchers approached the measurement of “good character” based on different kinds of strengths: authenticity, persistence, kindness, gratitude, hope, humor, and so on.