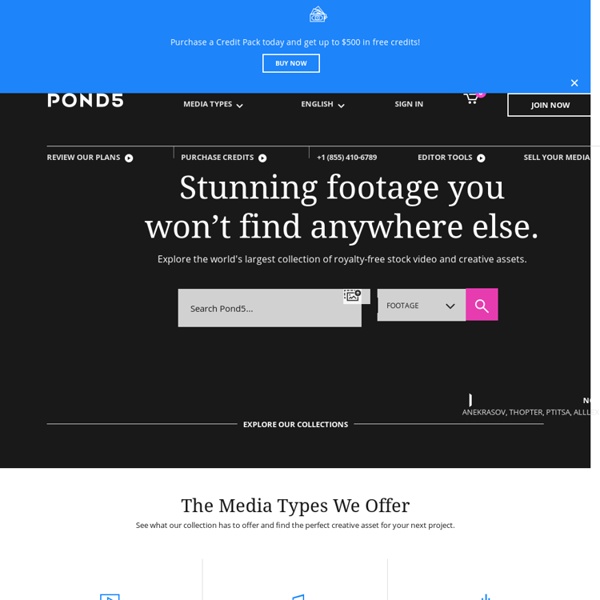 Crazy Things About He-Man 16Shares It was awesome being a kid growing up in the 1980s. Some of the most iconic and memorable franchises in the world were at their peak during this decade. In cinema the Star Wars franchise was bigger than ever, we had Back to the Future, Indiana Jones, and The Ghostbusters. On television there was Transformers, G.I Joe, The A-Team, Thundercats, and The Teenage Mutant Ninja Turtles, all with toylines that continue to break sales records or still sought after 30 years later. For many fans though, the biggest and most captivating of these was He-Man and the Masters of the Universe.

10 top After Effects resources The web is a wonderful thing. It's full of endless resources and tutorials for people wanting to learning the art of After Effects CS6 (and previous versions). But, sometimes too much choice can be confusing so we've picked nine top sites that will really help you get to grips with the compositing software. 01. Adobe TV If you want to learn After Effects, who better to learn from than the guys who created the software?

The 50 Most Influential Gadgets of All Time Think of the gear you can't live without: The smartphone you constantly check. The camera that goes with you on every vacation. The TV that serves as a portal to binge-watching and -gaming. Nature Picture Library Image info Image info Images and Inspiration from the Natural World Copyright-Free Photo Archive: Public Domain Photos and Images The photo archive at Gimp-Savvy.com has more than 27,000 free photos and images saved on our own dedicated server, consisting of over 2.5 Gbytes of data. The goal is to make this archive a resource for collage and photo-montage using digital image editing techniques such as those described in Chapter 7 of Grokking the GIMP. To improve the archive's usefulness, full indexing of the images is planned.

55 Great Sites for When You Need to Take a Break at Work How often do you find yourself with weird breaks in your day—breaks that are too short to get any real work done, but too long to just sit there? If you’re like us, you probably just end up browsing Facebook during these moments. But not anymore! We’ve put together a list of 55 sites for every mood, so that no matter what you feel like looking at, you’re guaranteed to spend those three minutes productively. Or at least, more productively than if you were liking your niece’s kindergarten graduation photos. If You Need Some Inspiration Where to Find the Best Explosion Elements There’s no need to blow up your backyard! These explosion elements can be dragged into any video project to create a realistic VFX sequence. Let’s take a look at a few of the best places to find explosion elements and discuss how to integrate them into your work.

Teaching With YouTube: 197 Digital Channels For Learning Teaching With YouTube: 197 Digital Channels For Learning If you don’t have a YouTube channel as an education provider, there’s a good chance you’re behind the times. Nearly every major educational institution in the world now hosts its own collection of videos featuring news, lectures, tutorials, and open courseware. Just as many individuals have their own channel, curating their expertise in a series of broadcasted lessons. These channels allow instructors to share information and blend media in unprecedented and exciting new ways.

The Best Copyright-Free Photo Libraries: - DotGovWatch Exposing the good, the bad, and the buggy - A Blog Monitoring U.S. Federal, State, and Local Government Websites Thousands of photos taken by U.S. Government employees as part of their official duty are free of copyright and free to use. Based on my extensive review of government photo libraries, the best collections below. Or just use the search I made. Search Public Domain Photos: #1 — HiveStock.com

40 Websites Ruin Your Productivity 1. Stripgenerator Hey, get your mind out of the gutter–Stripgenerator is about comic creation, not clothing removal–though we wouldn’t claim that the two paths have never crossed. Daniel Gies -Tutorials ELEMENTED is an original animated adventure story that needs your help to break through the status quo. Please watch and share our concept trailer. Your views count! Turn an old laptop into a Chromebook-Linux hybrid - CNET Common scenario: You buy a new laptop, thinking you'll sell, donate or hand down the old one... but it never happens. Maybe you don't want to deal with the hassles of Craigslist or Ebay, not to mention wiping all your data, reinstalling Windows and so on. Whatever the case, now it's just taking up space. But it doesn't have to: You can give that old laptop new life. With Linux, right? Wrong!