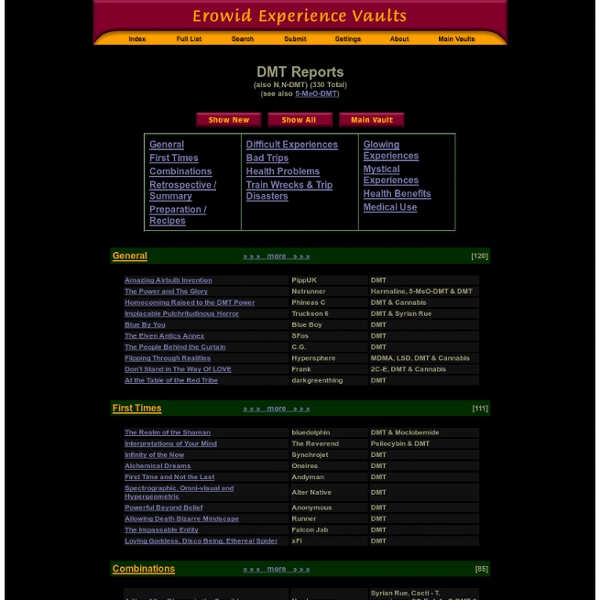 Edgar Cayce on the future By Kevin Williams Almost every day, several times a day, for more than forty years, Cayce would induce himself into an altered out-of-body state of consciousness and reveal profound information on various subjects such as health, dreams, meditation, religions, and reincarnation, to name a few. But it was the information that Cayce revealed about the future which he is probably most known for. Cayce believed that these horrible future events could be averted if humanity changed its behavior. So, prophecy is never given for any other purpose than as a warning. Cayce envisioned that a time would come when all individuals would realize their responsibility toward one another a realization that would change the thought of humanity. 2. Cayce received many visions of the future and many of them have already come to pass. 1. In 1924, Cayce predicted the crash of the market after a long bull run during the late 1920's. 2. 3. 4. Cayce gave one of his greatest world prophecies in February 1932.

Scientific evidence for survival of consciousness after death According to Wikipedia.org, "psychometry" is a psychic ability in which the user is able to relate details about the past condition of an object or area, usually by being in close contact with it. The user could allegedly, for example, give police precise details about a murder or other violent crime if they were at the crime scene or were holding the weapon used. About.com's Paranormal Phenomena website lists information about several of the most convincing psychometrists. Stefan Ossowiecki, a Russian-born psychic, is one of the most famous psychometrists. In later experiments, Ossowiecki performed remarkable psychometric feats with archeological objects - a kind of psychic archeology. Ossowiecki described his visions as being like a motion picture that he could watch, pause, rewind and fast-forward - like a videotape or DVD.

Numerology Secrets, (wealth mantra) Ancient Symbols, meanings of symbols from Ancient Egyptian, Celtic, Greek, etc. Top 10 Civilizations That Mysteriously Disappeared Throughout our history, most civilizations have either met a slow demise or were wiped out by natural disasters or invasion. But there are a few societies whose disappearance has scholars truly stumped: 10. The Olmec One of the first Mesoamerican societies, the Olmec inhabited the tropical lowlands of south-central Mexico. Where did they go? Around 400 BC the eastern half of the Olmec’s lands was depopulated- possibly due to environmental changes. 9. The Nabateans were a Semitic culture that inhabited parts of Jordan, Canaan and Arabia from around the sixth century BC. During the fourth century AD, the Nabateans abandoned Petra and no one really knows why. 8. The Aksumite Empire began in the first century AD in what is now Ethiopia and is believed to be the home of the Queen of Sheba. According to local legend, a Jewish Queen named Yodit defeated the Aksumite Empire and burned its churches and literature. 7.The Mycenaeans 6. 5.The Cucuteni-Trypillian Culture 4. 3.The Minoans 2.The Anasazi 1.

Robot finds 3 rooms under Feathered Serpent temple A robot named Tláloc II-TC, equipped with an infrared camera and laser scanner, has discovered three new chambers underneath the Temple of the Feathered Serpent pyramid in the Mesoamerican metropolis of Teotihuacan. He was sent down a tunnel 390 feet long that was discovered 50 feet below the surface of the temple in 2003. The tunnel had been filled with debris by the ancient Teotihuacans to block access, an effective technique since despite centuries of looting and archaeological excavations nobody had managed to breach it. It’s been a decade since the subterranean conduit was discovered and five years since excavations began, and archaeologists have only able to get a glimpse of what’s on the other side in the past few months. They first discovered two side rooms dubbed the North Chamber and the South Chamber 236 and 242 feet respectively from the entrance. Despite the navigation difficulties, Tláloc’s sensors never failed.

Sumerian Myths Sumerian civilization originated in what is now southern Iraq, just upriver from the mouths of the Tigris and Euphrates rivers. "Civilization" in this context means a settled town or city-dwelling people who possess a stable agricultural technology (including domesticated animals) and have developed a hierarchical system of social classes (peasants, laborers, slaves, craftsmen [smiths, masons, carpenters, potters, etc.], farmers, fishermen, merchants, doctors, architects, priests and temple attendants, bureaucrats, scribes, advisers, priest-kings). Since the climate of southern Iraq is hot and dry, agriculture requires an extensive irrigation system of canals and dikes. Often, the Sumerians wrote as if their civilization (agricultural techniques, cities, classes of people) came first, and people later. (Why do you think they thought this way?) Map of Mesopotamian Archeological Sites (Oriental Institute, University of Chicago) The Creation of Humans Sumerian Creation Questions1. 2. 3. 4.