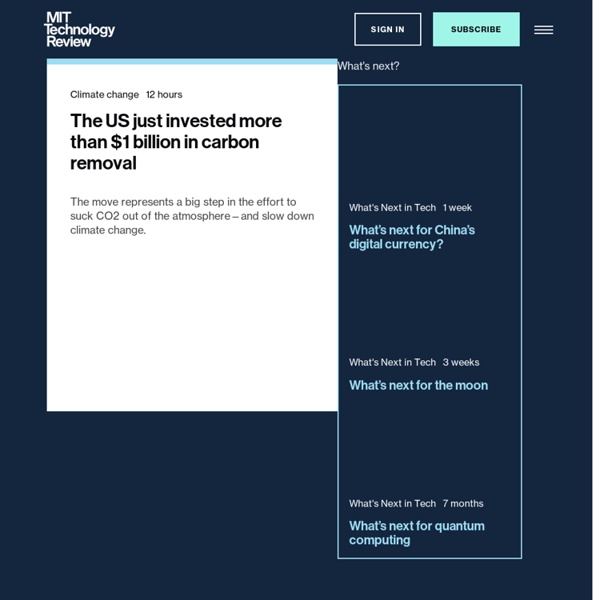 www.closertotruth Raymond "Ray" Kurzweil is an American author, inventor, futurist, and Director of Engineering at Google. Aside from futurology, he is involved in fields such as optical character recognition (OCR), text-to-speech synthesis, speech recognition technology, and electronic keyboard instruments. He is the author of several books on health, artificial intelligence (AI), transhumanism, the technological singularity, and futurism. Kurzweil is generally recognized as a public advocate for the futurist and transhumanist movements, due to his stances on life extension technologies, his efforts to forecast future advances in technology, and his interest in the concept of the technological singularity. At the same time, he has attracted significant criticism from scientists and thinkers.

40 maps that explain the world By Max Fisher By Max Fisher August 12, 2013 Maps can be a remarkably powerful tool for understanding the world and how it works, but they show only what you ask them to. So when we saw a post sweeping the Web titled "40 maps they didn't teach you in school," one of which happens to be a WorldViews original, I thought we might be able to contribute our own collection. The Next Education Renaissance Is Human ― Not Technological This article is part of a collection of op-eds from thought leaders, educators and entrepreneurs who reflect on the state of education technology in 2018, and share where it’s headed next year. In 2013, I had the opportunity to discuss the future of education with Eric Schmidt, who was then the executive chairman of Google. I was keen to find out his take: Would technology ever replace the teacher? At that time, this question was being debated throughout the education world. We had seen two decades of technological revolution in schools, starting with desktop computers, then networks, laptops, interactive whiteboard boards and on and on it went...

How to Read 52 Books in 52 Weeks and Save Yourself $21,000 It’s a bittersweet day for me today; my 52 books in 52 weeks challenge is over. Last night I just wrapped up The Five Secrets You Must Discover Before You Die, and as I finished the last page, I couldn’t believe how fast this past year went, It felt like I had just started this challenge the other day. Regardless, I wanted to share with you how to read 52 books in 52 weeks and why I feel like I saved myself 21,000 dollars in the process. So grab a drink (and by drink I mean water or coffee—it’s still early and there’s a good chance you’re at work), stay a while, and I hope you enjoy the read. Why even read 52 books in 52 weeks? Interesting little fact: I had never read a book in its entirety until I was 22 (I think) years old.

Web Designer Help » 55 Really Creative Logos 55 Really Creative Logos Logos can be really hard to design but the great ones tend to be really simple! So we have compiled a list of 55 logos which thought would help get your creative juices flowing. This post was written by Thomas Hardy, he is a Newcastle based Web Designer/Developer. 31 Comments to “55 Really Creative Logos” When will Singularity happen – and will it turn Earth into heaven or hell? Defined as the point where computers become more intelligent than humans and where human intelligence can be digitally stored, Singularity hasn't happened yet. First theorised by mathematician John von Neumann in the 1950s, the 'Singularitarian Immortalist' (and Director of Engineering at Google) Ray Kurzweil thinks that by 2045, machine intelligence will be infinitely more powerful than all human intelligence combined, and that technological development will be taken over by the machines. "There will be no distinction, post-Singularity, between human and machine or between physical and virtual reality," he writes in his book 'The Singularity Is Near'. But – 2045? Are we really that close?

A Famous Steve Jobs Speech Is Hidden on Your Mac Every Mac which has the Pages app for OS X installed includes a little Easter Egg that few know about; a famous Steve Jobs speech, tucked away in a little unassuming folder. Technically, it’s two different Steve Jobs speeches, the famous text from the Crazy Ones Think Different campaign, and arguably the even more famous 2005 Steve Jobs commencement speech from Stanford University. Note that you must have Pages.app installed in OS X to find the Easter Egg file, Pages is free as part of the iWork suite nowadays on new Macs, and older versions can upgrade to the latest versions for free. The file exists in the newest version of Pages and presumably older versions as well. Selecting the file and hitting spacebar will show the full Easter Egg in Quick Look: There may be a way to access the speech somewhere from the Pages app without launching it directly or accessing it through the apps Resources folder, if you know of one let us know in the comments.

A Beginner's Guide to Equivalent Camera Exposures One of the most fundamental things every new photographer should learn is how shutter speed, aperture, and ISO interact to produce an exposure. This great video will introduce you to the three parameters and how each of them determines your overall exposure. Coming to you from Apalapse, this helpful video will show you how the three fundamental exposure parameters interact to produce an image. Quite often when you're shooting, you'll have to make both a creative decision in how you want to combine the three to make a shot and a practical decision that your shooting environment imposes on you, and the successful photographer is one who can balance their creative impulses with the environmental limitations. That's why it's so crucial to become so familiar with the settings and their effects on your photos that they become instinct and you can quickly dial them in in any situation, as a camera's auto mode doesn't know your creative impulses and simply tries to create a balanced exposure.

Highlights from the 55th Venice Biennale 2013. Venice Biennale 2013 (La Biennale di Venezia) is the closest thing art has to the Olympics. The 55th International Art Exhibition attempts to capture the rich diversity of the art-world, with all it’s unexpected sights and sounds. Established in 1895, the Venice Biennale is the oldest and most important event on the international contemporary visual arts calendar. It is also the world’s largest non-commercial art exhibition, and this year it features shows from 88 countries across the entire city. More than 150 artists are taking part in the Biennale, and the event attracts more than 350,000 world-wide visitors – from artists, art-lovers and collectors.