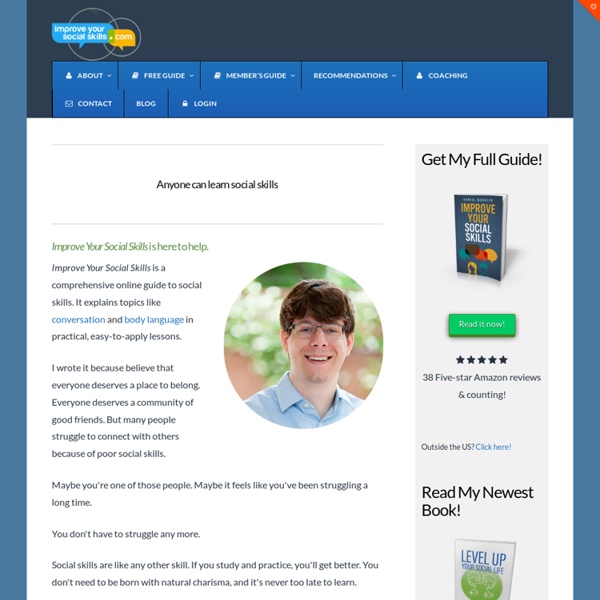 Billionaire Mark Cuban Warns Of Massive Crash That Will Wipe Out America’s Colleges: “You’re Going To See A Repeat Of What We Saw In The Housing Market” - The billionaire owner of the Dallas Mavericks says America’s colleges are in serious trouble and that over a trillion dollars in student loans will put many of them out of business. For years the federal government has been subsidizing loans, much like they did with houses ahead of the 2008 crash. This has led to increased tuition costs and lending to individuals who will more than likely never be able to pay back their student loans. The end result, according to Mark Cuban, will be a bursting of the debt bubble, a significant drop in college tuitions, and an outright collapse of America’s institution of higher learning: College tuitions have exploded because of easy money guaranteed by Sallie Mae.

10 Excellent Platforms for Building Mobile Apps If you've ever wanted to build an app for your business, blog, product or service, but the heavy investment of both time and money put you off, you're not alone. The good news is that entering the mobile market no longer necessarily requires thousands of dollars and months of work. There are many mobile platforms available to help you build an app on a budget — quickly, and with no coding knowledge required.

Emotion Expression - Emotion Faces and Facial Analysis Neither emotion nor its expression are concepts universally embraced by psychologists. The term "expression" implies the existence of something that is expressed. Some psychologists deny that there is really any specific organic state that corresponds to our naive ideas about human emotions; thus, its expression is a non sequitur. Alix Generous Alix Generous is an undergraduate student at the University of Vermont. Her childhood was hindered with undiagnosed Asperger’s Syndrome until she learned through perseverance to harness her gifts. Now, Alix has already achieved what most people can only dream to do in their lives: speak at the United Nations, make a significant contribution to science, give two TEDx talks and will be giving another in May, and travelled the world. At 19, Alix won a research competition for her scientific work in quorum sensing and coral reefs, which she presented to the United Nations in the fall of 2012. In November 2013, she was a youth delegate for the United Nations Climate Change Conference (COP19) in Warsaw where she negotiated technology transfer and issues of medical importance. Alix has more than three years neuroscience research experience at the Medical University of South Carolina (MUSC), The Tufts University School of Medicine, and the University of Vermont.

A Navy SEAL's 5 Tips to Train Your Dog Former Navy SEAL Mike Ritland is a soft-spoken guy — but he knows how to get a dog's attention. "It's all about how you carry yourself," says Ritland, who is now paid up to $100,000 per animal to train dogs for the military and homeowners at his Trikos school in Dallas. "Training dogs for the military is no different than training your dog to not bark — They always respond to non-verbal communication, reinforcement and psychology." In his new book How to Train Your Dog—The Navy SEAL Way, out today, Ritland explains how to use the SEAL mindset to transform your dog into an elite pet.

5 Strategies to Read People’s Emotional Energy Emotions are a stunning expression of our energy, the “vibe” we give off. We register these with intuition. Some people feel good to be around; they improve your mood and vitality. Others are draining; you instinctively want to get away. Aspergers: Through My Eyes My name is Steph and I am 26 years old. I work in a residential special school and, in my spare time, I enjoy listening to music and spending probably more time than is good for me on Facebook! I also enjoy watching Eastenders, Casualty, Friends (I own the entire box set) and pretty much every human interest documentary there is. I also have Aspergers Syndrome, diagnosed at the age of 8. This brings with it a lot of strengths and also a lot of issues. In this blog, I will be evaluating my life with Aspergers and letting my readership into my innermost thoughts.

Rand Paul and Edward Snowden Will Speak at the Same Conference this Weekend - Bloomberg Politics On Saturday night, Kentucky Senator Rand Paul will give a video address to the International Students For Liberty Conference in downtown Washington, D.C. One night earlier, self-exiled whistleblower Edward Snowden—who has a little less mobility inside the United States than Paul—will address ISFL "via videoconference," according to organizers. Paul has consistently spoken out on behalf of Snowden, calling his actions "civil disobedience," and saying that if Snowden faced justice he should "share a jail cell" with Director of National Intelligence James Clapper. Not every potential 2016er could appear on the same virtual dais as Snowden.