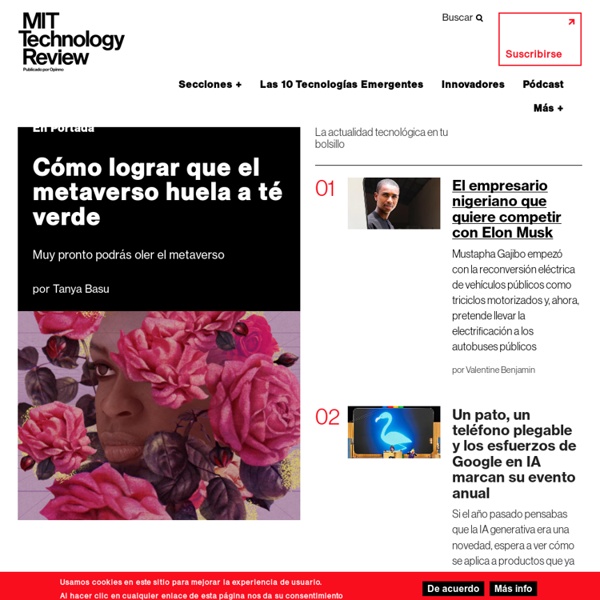 Curiosity: It Helps Us Learn, But Why? : NPR Ed The Limbic Reward System lights up when curiosity is piqued. LA Johnson/NPR hide caption itoggle caption LA Johnson/NPR The Limbic Reward System lights up when curiosity is piqued. LA Johnson/NPR How does a sunset work? So Blackwell, who teaches science at Oliver Wendell Holmes Junior High in Davis, Calif., had her students watch a video of a sunset on YouTube as part of a physics lesson on motion. "I asked them: 'So what's moving? Once she got the discussion going, the questions came rapid-fire. Students asking questions and then exploring the answers. Blackwell, like many others teachers, understands that when kids are curious, they're much more likely to stay engaged. But why? Our Brains On Curiosity "In any given day, we encounter a barrage of new information," says Charan Ranganath, a psychologist at the University of California, Davis and one of the researchers behind the study. Ranganath was curious to know why we retain some information and forget other things.

Biostamp temporary tattoo wearable electronic circuits by MC10 Materials scientist John Rogers and his firm MC10 have developed flexible electronic circuits that stick directly to the skin like temporary tattoos and monitor the wearer's health. The Biostamp is a thin electronic mesh that stretches with the skin and monitors temperature, hydration and strain. Rogers suggests that his "epidermal electronics" could be developed for use in healthcare to monitor patients without tethering them to large machines. Not only would this be more convenient, but the results could be more accurate if patients were examined in their normal environment doing usual activities rather than on the hospital ward. Other applications could include a patch that lets an athlete know when and how much to hydrate for peak performance, or one that tells you when to apply more suncream. MC10 overcame the rigidity of normal electronic components made from brittle silicon-based wafers by printing them in very small pieces, arranged in wavy patterns.

Billionaire And Millionaire World News Inventor of the Week Rubber Bandits® A seemingly simple idea sometimes can become an incredibly successful, mass-market product that makes life a little bit easier for millions. Such is the case with Rubber Bandits®, oversized rubber bands equipped with tear-resistant, waterproof labels, created by self-described “idea czar” Adrian Chernoff in 2004. Chernoff was born in 1971 and grew up in Albuquerque, New Mexico. In 2004, he received a phone call from his mother who had heard of a competition held by the office supply store chain Staples®. Chernoff didn’t have much time, but he told his mother he would enter. Chernoff submitted his idea and made it through several rounds of competition, continually improving his design with each round. Meanwhile, Chernoff left GM to start his own ideas company, 2 Smart + 1, where he serves as CEO. Chernoff holds over 75 patents with more than 20 others pending and has been recognized with a number of honors for his achievements. [September 2008]

WHAT *SHOULD* WE BE WORRIED ABOUT? Clematis 2013 by Katinka MatsonClick to Expand | www.katinkamatson.com "The most stimulating English-language reading to be had from anywhere in the world." —The Canberra Times "A profound question a treasure trove of ideas...each one is a beautiful and instructive reflection, which encourages thinking and reading "Probably the most useful space at the moment for anyone who wants to peer into the flowering of the most advanced human thought...A surprising territory where one finds, in rigorous disarray, the vanguard of scientific knowledge, at this technological and humanistic moment... "The World's Smartest Website"— The Observer, 2012 We worry because we are built to anticipate the future. Tell us something that worries you (for scientific reasons), but doesn't seem to be on the popular radar yet—and why it should be. Geoffrey Miller, Nassim Nicholas Taleb, William McEwan, Helena Cronin, Dan Sperber, Martin Rees, Barbara Strauch, John Tooby, David Gelernter, Brian Eno, Seth Lloyd, W.