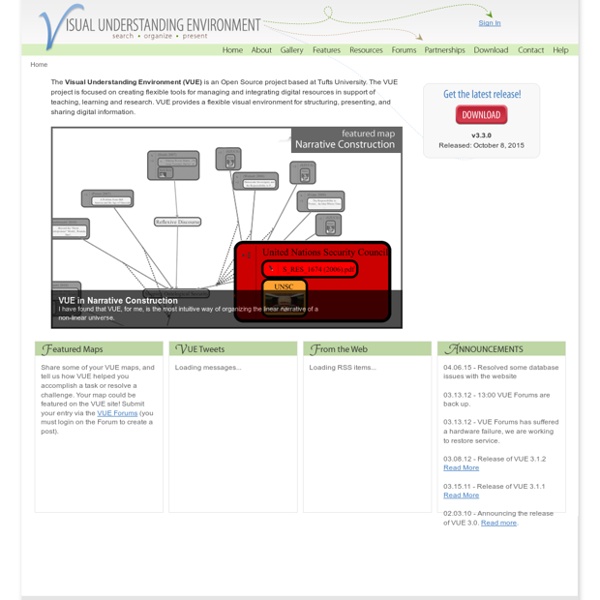 Living Earth Simulator will simulate the entire world Described as a “knowledge collider,” and now with a pledge of one billion euros from the European Union, the Living Earth Simulator is a new big data and supercomputing project that will attempt to uncover the underlying sociological and psychological laws that underpin human civilization. In the same way that CERN’s Large Hadron Collider smashes together protons to see what happens, the Living Earth Simulator (LES) will gather knowledge from a Planetary Nervous System (PNS — yes, really) to try to predict societal fluctuations such as political unrest, economic bubbles, disease epidemics, and so on. The scale of the LES, when it’s complete, will be huge. It is hoped that supercomputing centers all over the world will chip in with CPU time, and data will be corralled from existing projects and a new Global Participatory Platform, which is basically open data on a worldwide scale. The project also has commercial backing from Microsoft Research, IBM, Yahoo Research, and others.

Is This The Crowdfunding Site App Developers Have Been Wishing For? The basic idea behind Bountysource seems easy enough to explain--it’s a crowdfunding site for open source software. But when the site first launched about a decade ago, those were still fairly esoteric concepts for potential users and investors. Even the founders, then fresh out of college, had never heard the term “crowdfounding,” says cofounder and COO David Rappo. The project died fast. "It ran for a few months before we realized this wasn't gonna pay our bills, and we needed to move on and get real jobs,” says Rappo. But about a year and a half ago, Rappo and CEO Warren Konkel decided it was time to focus full time on Bountysource once again.

iMindMap People within organisations and educational institutions around the world are already seeing the benefits of iMindMap – start discovering them yourself today. “Your Mind Mapping software has transformed our business & become a part of our cultural DNA.” Wheaton Wealth Partners, USA “iMindMap’s Mind Mapping software is the most creative piece of technology I’ve ever used.” 10 Brilliant Social Psychology Studies Ten of the most influential social psychology experiments. “I have been primarily interested in how and why ordinary people do unusual things, things that seem alien to their natures.Why do good people sometimes act evil?Why do smart people sometimes do dumb or irrational things?” –Philip Zimbardo Like eminent social psychologist Professor Philip Zimbardo (author of The Lucifer Effect: Understanding How Good People Turn Evil), I’m also obsessed with why we do dumb or irrational things. The answer quite often is because of other people – something social psychologists have comprehensively shown.

How to convert PDF to Word DOC for free: a comparison If you are wondering whether you can do good PDF to Word (DOC, DOCX, or RTF) conversion for free, the answer is: Absolutely. This posting will present and compare a number of different ways to do this, for free, without any watermarks or restrictions. This is our fourth update of this article, which we believe to be the best critical overview of TRULY free PDF to Word tools on the internet. With each update, a slew of tools are added and a number of the old ones removed, either because they no longer offer a FREE service, or because they were superseded by newer tools that are simply better quality.

PersonalBrain - Supercharge Your Mind Know more. Map your mind. There's a lot of connections in your head, but unfortunately sometimes they don't last. With TheBrain, your digital Brain captures all that intelligence for playback just when you need it. Find anything. With TheBrain you're never more than a few seconds away from any piece of digital information.

Why People Believe Weird Things and 8 Ways to Change Their Minds Some people believe all kinds of weird stuff including… …no, actually, for a very good psychological reason I’m not going to repeat any of it here. Let’s just say that some people believe weird stuff and leave it at that. It turns out that just one of the fascinating reasons that people accept odd ideas is that they keep getting repeated, even if only to debunk them. So, where does all this misinformation come from, why do people believe it and how can right-thinking people counter it?