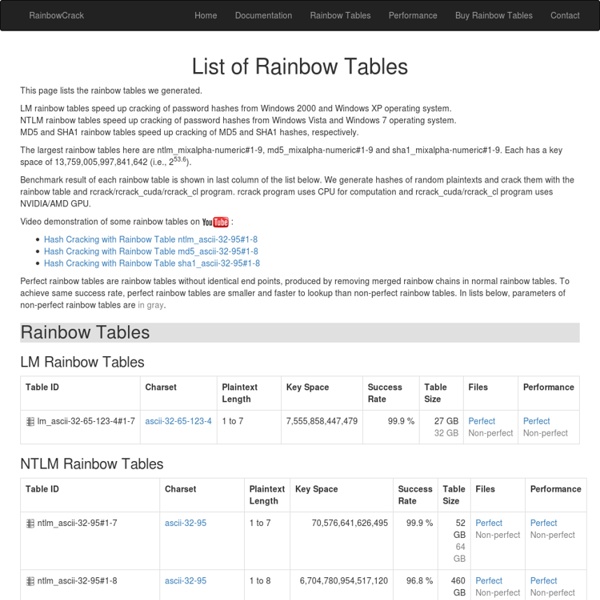 The ABCs of Web Development Web development can often be an utterly perplexing affair. Today, aimed at beginners, I'd like to introduce you to twenty six concepts or technologies, each mapping to a letter of the alphabet. Sounds wonky? Republished Tutorial Every few weeks, we revisit some of our reader's favorite posts from throughout the history of the site. AJAX stands for Asynchronous JavaScript And XML and is the main driving force behind all these super smooth web applications you've been using over the past few years. AJAX, as a technology, has been pretty much all pervasive. At the center of everything is the XMLHttpRequest which allows calls to be sent and received, after a page has been fully rendered without touching the rest of the page. Related reading B -- Browser A browser is the understated structure on which you frame your magnificent masterpieces, be it websites or applications. CSS is one prong of the front end development trident. E -- Events Modern web applications are deeply event driven affairs.

Coding An HTML 5 Layout From Scratch HTML5 and CSS3 have just arrived (kinda), and with them a whole new battle for the ‘best markup’ trophy has begun. Truth to be told, all these technologies are mere tools waiting for a skilled developer to work on the right project. As developers we shouldn’t get into pointless discussions of which markup is the best. They all lead to nowhere. Rather, we must get a brand new ideology and modify our coding habits to keep the web accessible. While it is true HTML5 and CSS3 are both a work in progress and is going to stay that way for some time, there’s no reason not to start using it right now. So today we’re going to experiment a little with these new technologies. It’d be a good idea to have a read at some of these articles first: I’ll also assume you know the basics of HTML and CSS. Before we begin… Link There’s a couple of things you have to bear in mind before adventuring on the new markup boat. A word on Progressive Enhancement and Graceful Degradation Link 1. 2. <! A few highlights: <!

30 Useful Responsive Web Design Tutorials So we’ve reached the end of our “Responsive Web Design week”, tonight’s post will be the last of the series. We are going all out to help you hone your skills in manipulating those codes to respond at will when displayed on different devices. And to do this, we are featuring 30 Responsive Web Design Tutorials found online. This list is not meant to be an exhaustive one but it will get you started on understanding the basics of designing an adaptive website that will cater to all sorts of screen sizes. We’ll start off with introductory tutorials in ‘Breaking the Ice’, something like an RWD: 101 class you should attend to get the hang of the concept before we move on to ‘Start Building’ exercises. Lastly we’ll end with a ‘Do More’ section in which we’ll feature tutorials that play with horizontal layouts, ‘elastic’ videos, drop-down menus and slide-to-top accordion navigations, thumbnails and the sticky issue with tables. But first… Responsive website Navigation Responsive Resume Fluid Grids