In the Battles of SOPA and PIPA, Who Should Control the Internet? 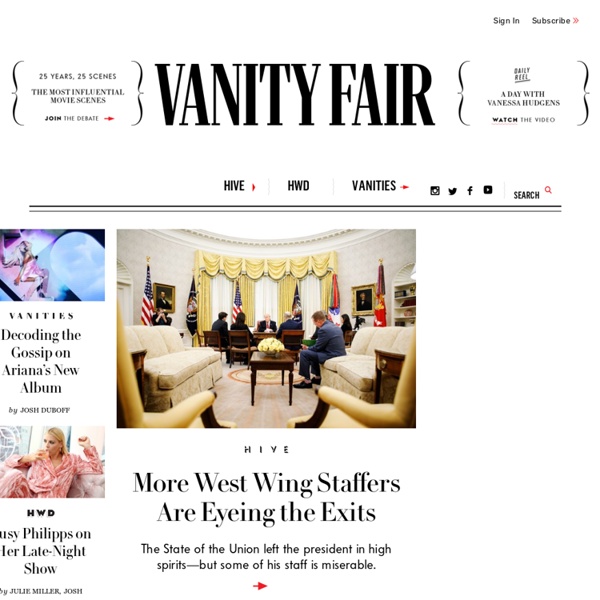 Bluetooth-enabled magnet orders pizza at the push of a button A Dubai-based pizza shop is offering refrigerator magnets to customers that automatically orders their favorite pizza over the Internet when the button on it is pressed With most major pizza chains equipped with online ordering and smartphone apps, having a pizza delivered is faster and easier than ever before. But that still may not be quick enough if you get a craving for your favorite pizza from your favorite pizzeria. That may be why one Dubai-based pizza shop is making things even easier on its customers by offering Bluetooth-enabled refrigerator magnets that can place an order for delivery at the push of a button. Red Tomato Pizza is distributing the magnets to their VIP (Very Important Pizza) customers who request one through the shop's website, where they can also select (and change) their default order. Source: Red Tomato Pizza via Mashable About the Author Post a CommentRelated Articles Just enter your friends and your email address into the form below

Smaller Government Centrist Description You want the government a bit smaller overall than what we have not, but not a whole lot smaller. You could get what you want with a nearly equal mix of Democrats and Republican, if they are the correct Democrats and Republicans. A random selection of each leads to bigger government. Be choosy. Or you could add a few Libertarians to that equal mix of Democrats and Republicans. Then again, this year the Libertarians actually have a more moderate than usual presidential ticket, with former Governor Gary Johnson and Judge Jim Gray. And I have a few more options for you below. Political Campaigns, Parties and Organizations Balanced Approaches to Smaller Government Here are some sites that offer some creative ways to cut excess government while protecting and even extending the values that big government currently serves. media. Economics Regardless of your political values, economics is worth knowing...

Occupy Woo Street King John, modelling his Magna Carta hair I’m not the man to give you learned commentary on the Court of Appeal’s judgment in the Occupy LSX eviction case. I don’t think there’s much call for the in house view on public law issues. I am, however, absolutely the man to poke fun at Paul Randle-Jollliffe. 29. I’m rather fond of the dry manner in which the judiciary respond to “esoteric arguments”. One wonders what “a Magna Carta heir” might be, if such a concept existed. On the other hand, this suggestion from Adam Wagner makes just as much sense: An insistence on the currency of thirteenth century charters is, of course, a trope of the Freeman on the Land woo theory. Many of those FOI requests allege bias and fraud in the administration of family law, which is an area where we have seen Freemen and their fellow-travellers before. It is doubtful, however, that being called “simply wrong” will deter Mr Randle-Jolliffe from his beliefs. Like this: Like Loading...

SpikerBox lets you listen to bugs' neurons The SpikerBox is a scientific educational device, that lets you listen to the neural activity of bugs Image Gallery (4 images) Neurons, the nerve cells that send and receive electrical signals within the body, are one of those things that most of us probably don’t give a lot of thought to. Educational entrepreneurs Timothy Marzullo and Gregory Gage, however, think about them a lot. They think about them so much, in fact, that they’ve designed a gadget that lets anyone listen to the neural electrical activity of bugs, and conduct a series of interesting experiments. The SpikerBox essentially consists of a microprocessor, a speaker, and two neural probes (also known as metal needles). Users start by grabbing a handy invertebrate, such as a cockroach or cricket, and briefly dunking it in ice water to anesthetize it. As soon as the device is turned on, users will be able to hear a popping sound over its speaker. The SpikerBox can be seen in use in the video below. Cockroaches are extra.

10 More Conspiracy Theories Mysteries Conspiracy theories – I can’t get enough of them! Fortunately there are so many floating about that we have been able to give you not one, not two, but now three lists of theories that many people believe with all their might. It makes the list because it appears in almost every alien or UFO conspiracy theory ever devised. There are television shows purporting to explain just what goes on there, one even including an interview with “a disgruntled employee,” who is provided with black-out lighting, but no vocal distortion, and who states that “it is a testing ground for experimental aircraft. I considered putting the Aurora Aircraft on this list, but since its existence is tied so closely to Area 51, I use Area 51 as a catch-all of sorts. But the conspiracy theory goes on to claim that humans were unable to come up with these technologies. This one at least seems plausible, as it has nothing to do with science fiction. Yes, you read that right. Every generation, since St.

Law Geek Down Under: Reflections on Wotton v Queensland Earlier today I posted a summary of the High Court’s decision in Wotton v Queensland in which the High Court upheld provisions of the Queensland Corrective Services Act that made it an offence to obtain an interview from a prisoner without the written approval of the chief executive officer of the Department of Corrective Services, and authorised the imposition of conditions upon a parolee, which conditions in the case of Mr Wotton also restricted his ability to speak to the media about matters which, it was accepted, related to political and governmental affairs. Co-incidentally, today a journalist was charged with contravening a similar provision in the NT following an interview with Bradley Murdoch (convicted of murdering Peter Falconio) conducted without the necessary approval. To begin with, there is something unsatisfactory about the way the case reached the High Court.

App would allow humans to communicate with bonobos The seven bonobos living at the Bonobo Hope Great Ape Trust Sanctuary in Des Moines, Iowa, are a pretty smart bunch of apes. Among other things, they have a vocabulary of about 400 words – they don’t speak those words, but instead associate the meanings of them with symbols known as lexigrams. Using large wall-mounted touchscreen displays, they are able to communicate with humans by touching the appropriate lexigrams on those displays. Now, the sanctuary wants to develop an app that could be used on mobile versions of the wall screens, so tablet-wielding bonobos could communicate from wherever they happen to be. One of the Bonobo Chat app’s more interesting features would be its ability to act as a sort of human-ape translator. People could simply speak into their device in English, at which point the app would select lexigrams corresponding to their words, and display those on the screen of the selected bonobo’s device. A prototype of the tablet which would run the Bonobo Chat app