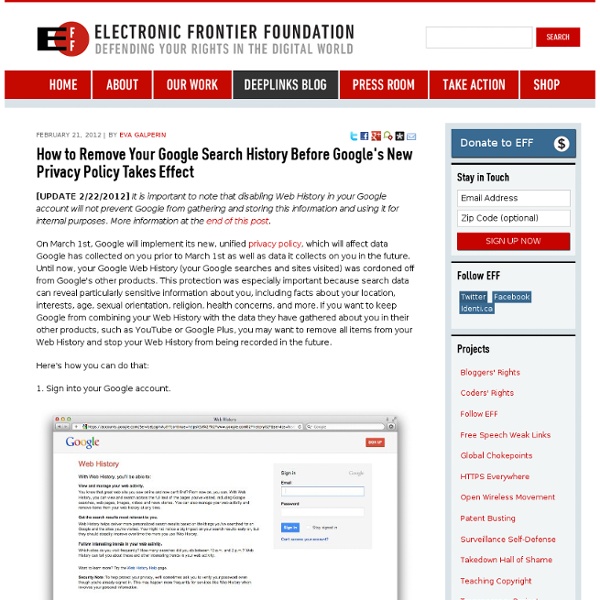 Chem Trails Does this look like a NORMAL sky to you? What about the flight pattern? Or how about this, does the following sky and flight path look normal? For several years since 2001 the existence of an unusual type of aerial spraying activity has been observed and reported, generally termed "Chemtrails". Chemtrails differ from typical aero contrails in their high degree of persistence and subsequent spreading, as if a substance had been released. Some of these substances have been identified by researchers. Essentially the evidence and data gathered by many has proven that they are witnessing something out of the ordinary, beyond an ordinary contrail. The Chemtrail/Geo-Engineering Coverup Revealed. Project Cloverleaf Pt 1 Well now this article is especially for the skeptics and non-believers that think chemtrails are merely water vapour or exhaust from airliners and even contrails, think again. chemtrailsuk.net Weather Wars: Death From Above - Alex Jones Tv US Patent - 3,813875 US Patent - 5,003186

The most beautiful death - StumbleUpon Brave New World novelist Aldous Huxley was diagnosed with cancer in 1960, at which point his health slowly began to deteriorate. On his deathbed in November of 1963, just as he was passing away, Aldous — a man who for many years had been fascinated with the effects of psychedelic drugs since being introduced to mescaline in 1953 — asked his wife Laura to administer him with LSD. She agreed. The following letter — an incredibly moving, detailed account of Aldous's last days — was written by Laura just days after her husband's death and sent to his older brother Julian. Transcript follows. 6233 Mulholland Highway Los Angeles 28, California December 8, 1963Dearest Julian and Juliette:There is so much I want to tell you about the last week of Aldous' life and particularly the last day.

Former airline pilot speaks out - Chemtrail Central Forum posted 01-07-2003 01:04 PM Chem-trails are NOT a myth. I should know as I was an airline pilot for a major carrier before the recent rash of layoffs left me without a job or an income. As many other airline pilots, I started my flying career in the military. The program functions generally as follows: The desired chemical agents (which I will cover in detail soon) are integrated into the jet fuel itself by the large oil companies at their refineries. The military and "civilian" airline programs are very similar, so I will only cover the airline program in detail here. It all starts with the flight plan. Ok, so how do the pilots actually perform this spraying since, as many debunkers point out, there are no controls for the spraying in the cockpit? I - General purpose psychological control agent. As you might guess, type I is used most frequently over wide sparsely populated areas. Getting back to the pilots, this is how the operation continues.