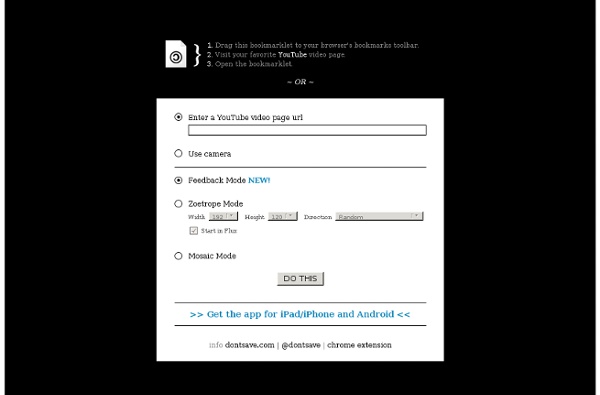 Beautiful/Decay Cult of the Creative Arts Gabriel Moreno does beautiful work with such basic materials: a pen and a brush. His illustrations begin in black and white, upon which Moreno builds, adding layers of color and images of other places and people tattooed into their skin. Flowers, birds, and faces organically expand from his subjects, as if a rush of creativity, or a dream, is escaping them. 46 smart uses for salt How many ways can you use salt? According to the Salt Institute, about 14,000! The salt website has tons of handy tips for using salt around the house, and the best of the bunch — plus my additions — are listed below. I can't think of another more versatile mineral. Salt is the most common and readily available nonmetallic mineral in the world. In fact, the supply of salt is inexhaustible.

The Rubik's Cube Solution How to Solve the Rubik's Cube in Seven Steps The world's most famous puzzle, simultaneously beloved and despised for it's beautiful simple complexity, the Rubiks Cube has been frustrating gamers since Erno Rubik invented it back in 1974. Over the years many brave gamers have whole-heartedly taken up the challenge to restore a mixed Rubik's cube to it's colorful and perfect original configuration, only to find the solution lingering just out of their grasp time and time again. YouTube Doubler 10 Street Artists You Should Know 1.) Above With unpredictable weather conditions and improvised workspaces, street art isn't that easy to do. How to Procrastinate and Still Get Things Done - Archives By John Perry I have been intending to write this essay for months. Why am I finally doing it?

TubePopper - Pop up Video: Homepage Transformers: Dark of the Moon Concept Art by Ryan Church Professional concept artist Ryan Church has released concept art he created for Michael Bay’s Transformers: Dark of the Moon. His work includes concept designs for the Colossus, the Battle Cruiser and several action scenes for Downtown Chicago and Cybertron. Link: www.ryanchurch.com Top 50 Dystopian Movies of All Time Massive dehumanization, totalitarian government, rampant disease, post-apocalyptic terrains, cyber-genetic technologies, societal chaos and widespread urban violence are some of the common themes in dystopian films which bravely examine the ominous shadow cast by future. A dystopia is a fictional society that is the antithesis or complete opposite of a utopia, an ideal world with a perfect social, political and technological infrastructure. A world without chaos, strife or hunger. A world where the individual potential and freedom is celebrated and brought to the forefront. In contrast, the dystopian world is undesirable with poverty and unequal domination by specific individuals over others. Dystopian films often construct a fictional universe and set it in a background which features scenarios such as dehumanizing technological advancements, man-made disasters or class-based revolutions.