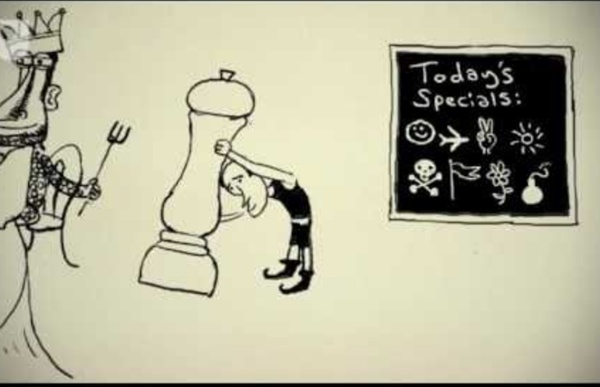 Related:  short films and video lessons • The Evolution of the English Language • Keep For Show • Inglés • History of English

50 ways to use video in the classroom – EFL CLASSROOM 2.0 I will be travelling quite a bit this year to conferences and schools, speaking about a lifelong teaching passion - the use of video as an educational material. It is something I've promoted and developed many language learning ideas around - foremost through my work on EnglishCentral. So enjoy these practical ideas for using this most "real" material with your students, Each idea has a recommended example - just click "View It". Also get this as a lecture presentation with examples HERE. Get all the 50 lists HERE. 50 Ways To Use Video In The Classroom History of English The figure below shows the timeline of the history of the English language. The earliest known residents of the British Isles were the Celts, who spoke Celtic languages—a separate branch of the Indo-European language family tree. Over the centuries the British Isles were invaded and conquered by various peoples, who brought their languages and customs with them as they settled in their new lives. There is now very little Celtic influence left in English.

Origins of English: "Our Language is at Present in a State of Anarchy" In the sixteenth and seventeenth centuries, England’s population grew rapidly: between 1550 and 1650, it doubled, reaching 5 million. Reflecting this growth a number of new words entered into English: ghetto (1611), suburban (1625), and dialect (1570s). Concerned about the apparent anarchy of the language and the lack of any standards regarding grammar, spelling, and pronunciation, the Royal Society set up a committee for improving the English language in 1664.

English in time Here you’ll find articles tracing the story of English from the Anglo-Saxons to the modern day. Expert overviews are combined with accounts of key episodes and themes to introduce you to the history of English. New articles will be published regularly in the coming months. c.700-c.1150 c.1150-1500 Francis by Richard Hickey Written by novelist & screenwriter Dave Eggars, for the ever-popular radio show This American Life, animated film Francis is the tense tale of the unexplained happenings on a lake in the middle of an Ontario nature preserve. Brought to life by Not to Scale director Richard Hickey and a team of 40 animators, this captivating short perfectly blends the worlds of outstanding production values with engaging storytelling. Her mouth went dry. She held onto each side of the boat, and now she could only wait to see if it happened again.

Language Timeline The English language is a vast flea market of words, handed down, borrowed or created over more than 2000 years. And it is still expanding, changing and trading. Our language is not purely English at all - it is a ragbag of diverse words that have come to our island from all around the world. Words enter the language in all sorts of ways: with invaders, migrants, tradesmen; in stories, artworks, technologies and scientific concepts; with those who hold power, and those who try to overthrow the powerful. View the chart below to get an overview of some of the many chapters in the history of the English language. Celts 500BC-43BC

Supreme Court Ruling Makes Same-Sex Marriage a Right Nationwide In a second dissent, Justice Antonin Scalia mocked the soaring language of Justice Kennedy, who has become the nation’s most important judicial champion of gay rights. “The opinion is couched in a style that is as pretentious as its content is egotistic,” Justice Scalia wrote of his colleague’s work. “Of course the opinion’s showy profundities are often profoundly incoherent.”