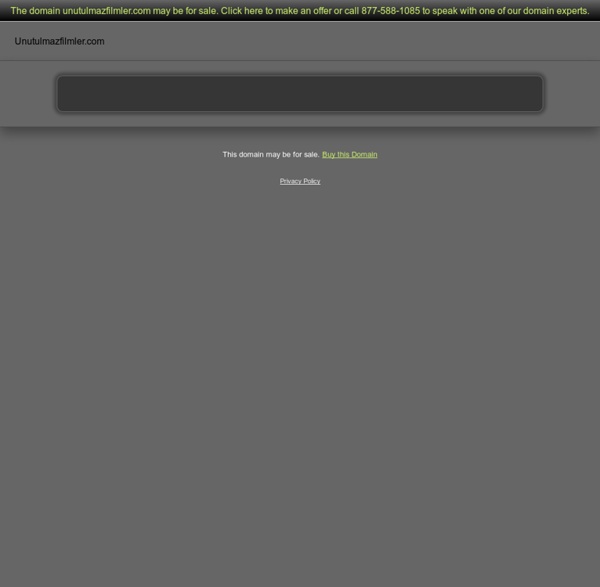 Watch Free Online Old Classic Movies at OldMovieTime.com TasteKid | Recommends music, movies, books, games Sol Akademi Taste of Cherry Taste of Cherry (Persian: ... طعم گيلاس‎, Ta’m-e gīlās...) is a 1997 film by the Iranian filmmaker Abbas Kiarostami. It is a minimalist film about a man who drives through a city suburb looking for someone who can carry out the task to bury him after he has died. It was awarded the Palme d'Or at the 1997 Cannes Film Festival. Plot[edit] Mr Badii (Homayon Ershadi), a middle-aged man, drives through Tehran looking for someone to do a job for him, and he offers a large amount of money in return. His first recruit is a young, shy Kurdish soldier, who refuses to do the job and flees from Badii's car. Cast[edit] Style[edit] The consistent close up of the character Badii (Homayon Ershadi) in Taste of Cherry is later juxtaposed by a panoramic overhead view as his car moves across the hills The film is minimalist in that it is shot primarily with long takes; the pace is leisurely and there are long periods of silence. Music[edit] Reception[edit] "I understand intellectually what Kiarostami is doing.

The Wind That Shakes the Barley (film) The Wind That Shakes the Barley is a 2006 British-Irish war drama film directed by Ken Loach, set during the Irish War of Independence (1919–1922) and the Irish Civil War (1922–1923). Written by long-time Loach collaborator Paul Laverty, this drama tells the fictional story of two County Cork brothers, Damien O'Donovan (Cillian Murphy) and Teddy O'Donovan (Pádraic Delaney), who join the Irish Republican Army to fight for Irish independence from the United Kingdom. It takes its title from the Robert Dwyer Joyce song "The Wind That Shakes the Barley" a song set during the 1798 rebellion in Ireland and featured early in the film. Widely praised, the film won the Palme d'Or at the 2006 Cannes Film Festival.[3] Loach's biggest box office success to date,[4] the film did well around the world and set a record in Ireland as the highest-grossing Irish-made independent film ever.[5] The film stars mostly Irish actors and was made by British director Ken Loach.

dizihd Underground (1995 film) Underground (Serbian: Podzemlje, Serbian Cyrillic: Подземље) is a 1995 award-winning film directed by Emir Kusturica with a screenplay by Dušan Kovačević. The film uses the epic story of two friends to portray a Yugoslav history from the beginning of World War II until the beginning of Yugoslav Wars. The film was an international co-production with companies from FR Yugoslavia, France, Germany, Czech Republic and Hungary. The theatrical version is 163 minutes long. In interviews, Kusturica stated that his original version ran for over 320 minutes, and that he was forced to cut it by co-producers. Underground depicts the life of two friends throughout World War II, Cold War, and the Yugoslav Wars. The film opens in Belgrade, the capital of the Kingdom of Yugoslavia, in the early morning hours of Sunday, 6 April 1941 as two roguish bon vivants Petar Popara nicknamed Crni (Blacky) and Marko Dren are heading home following a night of hard drinking and partying out on the town.

The White Ribbon The White Ribbon is a 2009 black-and-white German-language drama film written and directed by Michael Haneke.[4] Das weiße Band, Eine deutsche Kindergeschichte (literally, "The White Ribbon, a German Children's Story")[5][6] darkly depicts society and family in a northern German village just before World War I and, according to Haneke, "is about the roots of evil. Whether it’s religious or political terrorism, it’s the same thing. The film premiered at the 62nd Cannes Film Festival in May 2009 where it won the Palme d'Or, followed by positive reviews and several other major awards, including the 2010 Golden Globe Award for Best Foreign Language Film. Plot[edit] The memories of an unnamed elderly tailor form a parable from the distant year he worked as a village schoolteacher and met his fiancée Eva, who served as nanny to the twins of a local baron. Unexplained events occur. Cast[edit] Production[edit] More than 7,000 children were interviewed during the six-month-long casting period.

Zavallılar Zavallılar is a film directed by Yılmaz Güney and written by Yılmaz Güney and Atıf Yılmaz. Cast includes Yılmaz Güney, Yıldırım Önel, Göktürk Güney, Hülya Şengül, Hakkı Güvenç and Güven Şengil. It was produced by Güney Film. After Güney had begun to shoot the film he went behind bars due to the reason that he had sheltered anarchist students at home. In Güney’s films, prison has always been a symbol referring to the first or last station of the bad fate or of being trapped. Zavallılar is a film with 3 protagonists: Abuzer (performed by Yılmaz Güney), Arap (performed by Güven Şengil), and Hacı (performed by Yıldırım Önal). Arap has been imprisoned because of his employer, against whose unjust behaviour he opposed. Hacı has been imprisoned because of the double-crossing of a prostitute, whom he dreamed to live with. Zavallılar sets forth a lot of problems and conflicts without mentioning their roots. References[edit] External links[edit]