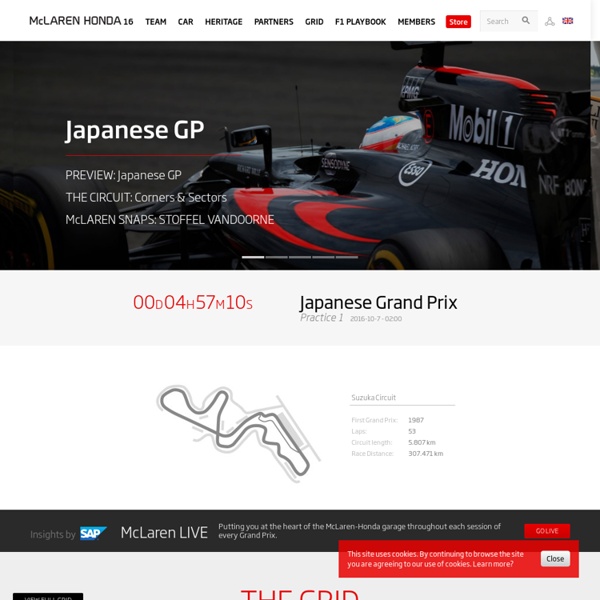 Hot pants are British team's secret weapon in medal push Great Britain's track cycling gold medal hope Victoria Pendleton. Photo: Reuters Britain's track cycling team will unveil revolutionary battery-powered hot pants in London's Olympic velodrome following covert trials over 18 months designed to give the home nation a scientific advantage over their rivals. The team's physiologist has told Fairfax the technology will change track cycling — and potentially other sports — forever, in a similar fashion that high-tech suits have changed elite swimming. Every member of Great Britain's already imposing track unit will wear the custom-fit, cutting-edge pants from the time they finish their warm-up until the moment they step onto the boards. Keeping buns toasty … the adidas-designed pants. With quick-release zips that will allow the cyclists to rip the garment off in a flash, the pants will keep the bums and thighs of the British athletes' at the optimum temperature of about 38 degrees before they compete, much like tyre warmers used in Formula 1.

VIDEO – Altitude training in the England gym National Fitness Coach Paul Stridgeon explains SA altitude preparations Simulated altitude machines and spinning get England ready for Highveld England are now on the elevated eastern plateau of Johannesburg in South Africa to prepare for three games at altitude, starting with the match against the SA Barbarians South in Kimberley on Wednesday. In a rare glimpse into England's training methods, RFU.com went into the gym with a video camera to find out from National Fitness Coach Paul Stridgeon exactly how England are preparing for the challenge. The Highveld hat-trick starts at the 1230m above sea-level GWK Stadium, is followed by the second Test against the Springboks at Johannesburg’s Coca Cola Park (1753m) on Saturday, June 16 and finishes against the SA Barbarians North at the Profert Olen Park in Potchefstroom (1350m) on Tuesday, June 19. Photo: RFU Archive “We’ve got the machines which restrict the amount of to the oxygen available to the player with a mask on,” he said.

Olympic athletes use devices to improve performance by Anne Ryman - Jul. 21, 2012 11:09 PM The Republic | azcentral.com Olympic records have been falling steadily for more than a century, largely because of improvements in physical fitness and training. The London Games, however, are putting a new focus on another factor pushing Olympic achievement to new heights: better technology. Olympic technology More athletes in more sports are turning to high-tech devices, clothing, testing and research to gain an edge against the competition. In some cases, advances in a sport's basic equipment, such as a soccer ball, are elevating the performance of all competitors. The Summer Games, which begin with opening ceremonies Friday, will be a showcase of sorts for "sports engineering," as it is called. "There will be a great deal of new technology used in the upcoming Games," said Philippa Oldham, head of manufacturing at the Institution of Mechanical Engineers, a London-based organization that recently published a report on trends in the field.

How is Bradley Wiggins different from the average man? 25 July 2012Last updated at 21:13 ET By Keith Moore BBC News The final leg of Bradley Wiggins's Tour de France victory, through the streets of Paris, seemed a relatively gentle end to a gruelling 3,497km (2,172-mile) race. Being able to ride that distance in three weeks, including punishing mountain climbs at altitudes that would leave most people gasping for air, is beyond the reach of all but the most highly trained endurance athletes. The two main physiological differences between an elite endurance athlete like Wiggins and the average person are a bigger heart - which allows more oxygen-rich blood to be pumped to the muscles - and the muscles' capability to use that oxygen, said Loughborough University's Dr Keith Tolfrey. Both heart size and oxygen utilisation by muscles can be improved with training. The heart is made up of four chambers. Dr Tolfrey said endurance athletes like Wiggins are likely to have huge left ventricles. 'Tenacity and desire'