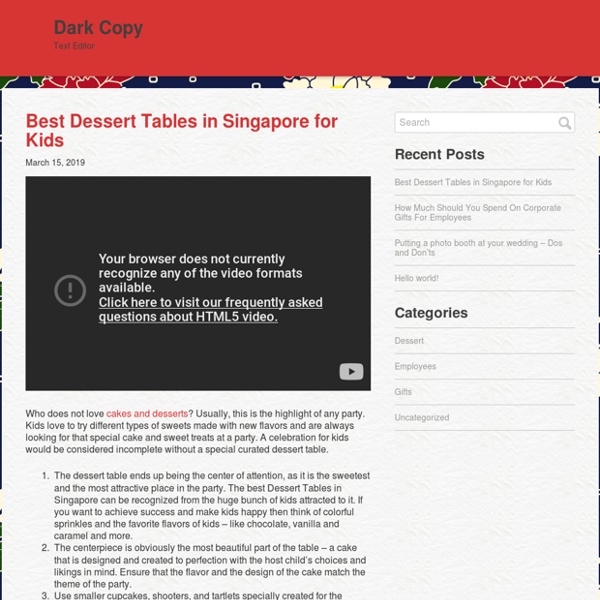 Aviator's Slang Ok nugget, kick the tires, light the fires, select Zone 5, tag the bogey but don’t get in a furball. Don’t boresight, check six, bingo to Mom — Got it? Yes, military pilots really do talk this way! This is not an all-inclusive list of military acronyms, just the type of lingo you’re apt to hear in the Ready-Room, on the flightline, or in the aircraft. Return to Tailhook Home Page AAA Anti-aircraft Artillery. maps home page Down to: 6th to 15th Centuries | 16th and 19th Centuries | 1901 to World War Two | 1946 to 21st Century The Ancient World ... index of places Aegean Region, to 300 BCE

How To Tell If Somebody Loves You Somebody loves you if they pick an eyelash off of your face or wet a napkin and apply it to your dirty skin. You didn’t ask for these things, but this person went ahead and did it anyway. They don’t want to see you looking like a fool with eyelashes and crumbs on your face.

50 Awesome Open Source Resources for Writers and Writing Majors With the popularity of blogging and online journals, writers working in the online realm have a growing number of opportunities all the time to practice and refine their craft, and maybe even get paid for it. And if you’re a writing major, why not take advantage of all the opportunities to get great free and open source resources that can help you to write, edit and organize your work? Here’s a list of fifty open source tools that you can use to make your writing even better. Word Processors Language - The War Behind All Wars : Waking Times Alex Vandenberg, ContributorWaking Times The war behind all wars is a war on words; a war on language. For instance, in today’s world independence is overshadowed by “inter-dependence”, incessant talk of “democracy” overlooks our constitutional republic, “pooling” is now a substitute for sovereignty, “globalization” takes precedence over nation-states, economic growth has morphed into “sustainable development”, “liberty is co-mingled with “freedom”, and constitutional declarations of war have been replaced with the “approval” or “authorization” for war. The reason for the turnaround is that a modification of vernacular is necessary to bring about a global transformation of society. And that is exactly what the parasitic side show circus freaks that run our world intend to do. George Orwell, being thoroughly versed in the nefarious techniques of statists, knew of the need for a new grammar system for the “proles” and spoke of it in his work 1984.

Rolling Stone : Columbine: Whose Fault Is It? It is sad to think that the first few people on earth needed no books, movies, games or music to inspire cold-blooded murder. The day that Cain bashed his brother Abel's brains in, the only motivation he needed was his own human disposition to violence. Whether you interpret the Bible as literature or as the final word of whatever God may be, Christianity has given us an image of death and sexuality that we have based our culture around. A half-naked dead man hangs in most homes and around our necks, and we have just taken that for granted all our lives. 150 Resources to Help You Write Better, Faster, and More Persuasively It doesn't matter if you're a student or a professional writer: there's always something new to learn and ways to make your writing more refined, better researched, and more effective. Writing is essential for students who want to succeed, whether they're enrolled in one of the top online colleges or an Ivy League university. As essential as it is, learning to write well isn't easy. The best practices for writing and research can sometimes be subjective, and the finer points of syntax and style often take a backseat to looming deadlines and strict citation guidelines. Luckily, there are many helpful resources that make it easier to build on your existing skills while learning new ones.